West Allis police said the man suspected of shooting and killing a woman in a murder-suicide was arrested on domestic violence charges just days ago.

WEST ALLIS, Wis. - West Allis police say the man suspected of shooting and killing a woman before turning the gun on himself was arrested on domestic violence charges just days prior.

The woman's family told FOX6 News that she was trying to leave a relationship with the man, and now Christmas will never be the same.

Lauren Storts was a Christmas baby: Her middle name was Noel, and she just turned 27.

"She was one of the greatest sisters anyone could have wished for," said Ciara Storts, Lauren's sister.

Ciara Storts said her sister, a University of Wisconsin-Milwaukee student in biomedical sciences and a Wauwatosa restaurant employee, worked hard to provide a better life for her young daughter. She was supposed to spend the holiday with her family in the Chicago area. 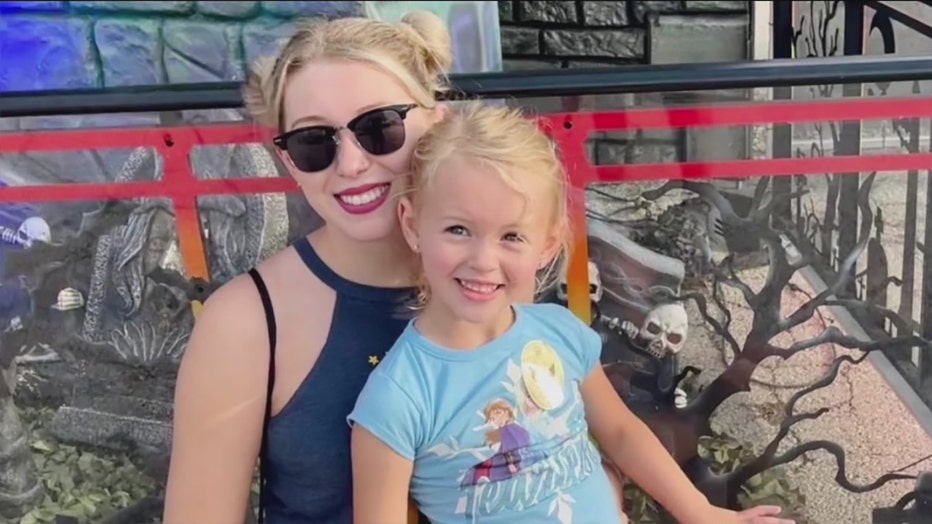 Late Thursday night on her birthday, Dec. 23, family asked West Allis police to do a welfare check at a home near 93rd and Orchard.

"When she wasn’t active on social media all day, my brother actually called to do a wellness check on the residence. And that was roughly at 10 p.m. because everybody was trying to reach her all day," said Ciara Storts. 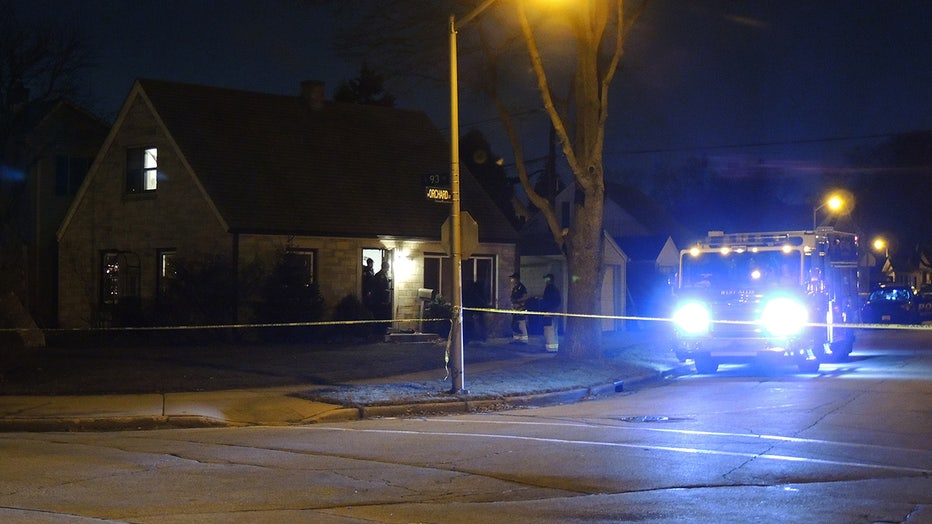 Hours earlier, Lauren Storts did not pick up her young daughter.

West Allis police said officers showed up around 10:20 p.m. and found Storts' body as well as the body of 41-year-old Donovan Hansen. Storts had been shot and killed, and Hansen turned the gun on himself.

"How is that fair to a mother, to anybody? A mother, a daughter, a sister," said Ciara Storts. 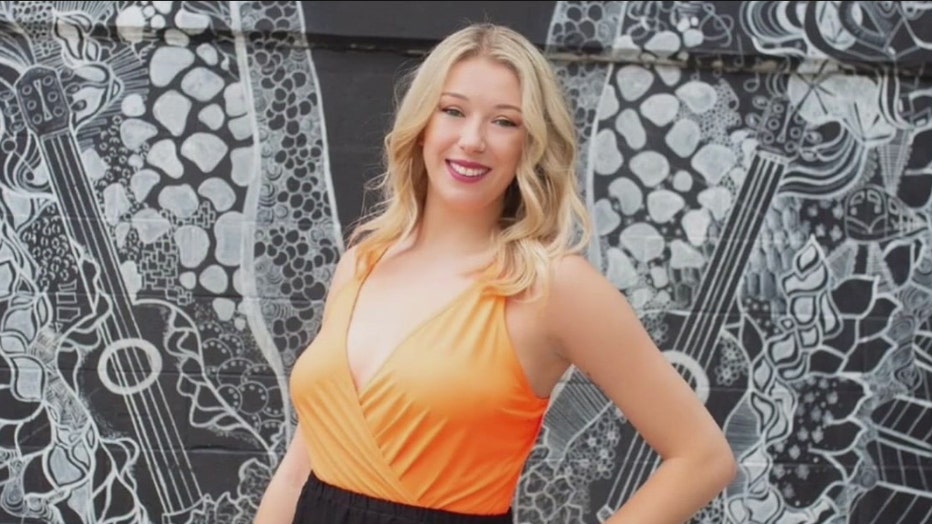 Police now confirm that Hansen was arrested on Dec. 20 – just days before the shootings – on misdemeanor offenses of disorderly conduct, criminal damage to property and dissuading a victim from reporting.

FOX6 left a message with Hansen's family, but did not hear back.

Ciara Storts said her sister and Hansen had a good relationship for a couple of years before it recently soured, and her sister tried to get out of it, but was still looking for a place to live with her daughter.

"Two days ago she was voicing to me that she wanted to get out of the relationship and that she planned on leaving…was actually going to come stay at my apartment with the baby," Ciara Storts said.

Police said their investigation into the shootings is ongoing, but that it is isolated and there is no danger to the public.

A GoFundMe has been created to cover funeral costs for Storts, CLICK HERE.

24th and Garfield house fire in Milwaukee, nobody hurt

A Milwaukee home is a total loss after a fire early on Friday, Dec. 24.

Hundreds of United Airlines and Delta Airlines flights have been forced to cancel this holiday weekend. The cancellations are due to a rise in positive cases among flight crew members.

Kenosha County boy Alex Hook was nearly killed after a projectile shot out by a lawn mower hit him in the head. He is back home after another surgery.