NEW BERLIN -- Piles of paper were sent flying during a high-speed chase in New Berlin early Monday, Feb. 3 when police said two men tried to toss out evidence while fleeing from officers. Police said while people were enjoying the Super Bowl, thieves in New Berlin targeted mailboxes -- plucking envelopes with the goal of stealing cash, checks, and cards.

Video from the Wisconsin Department of Transportation captured a vehicle speeding down I-43 in Waukesha County, and squads with flashing lights close behind. 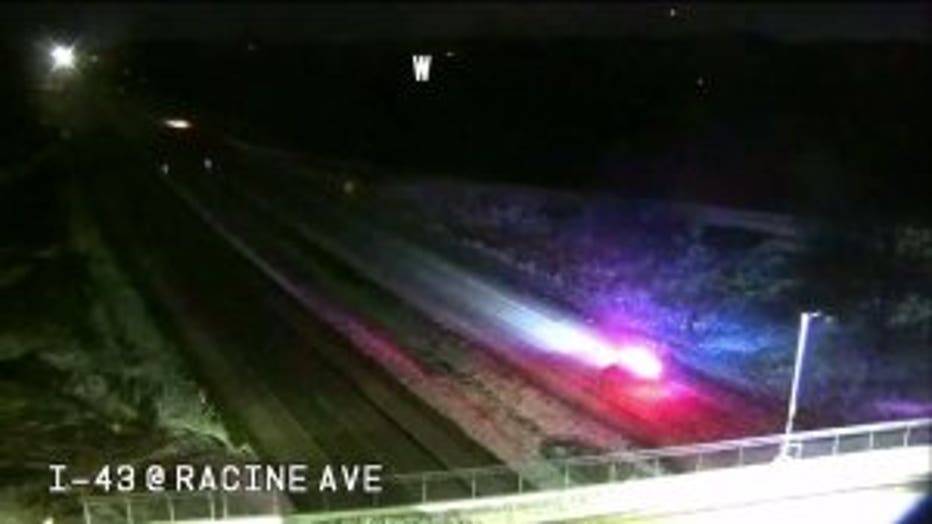 Police said the men inside were responsible for stealing hundreds of pieces of mail from at least 10 businesses across New Berlin, swiping envelopes from mailboxes in industrial parks:

"Checks, credit, debit cards," said Captain Glider. "Anything where they could use it for identity theft purposes." 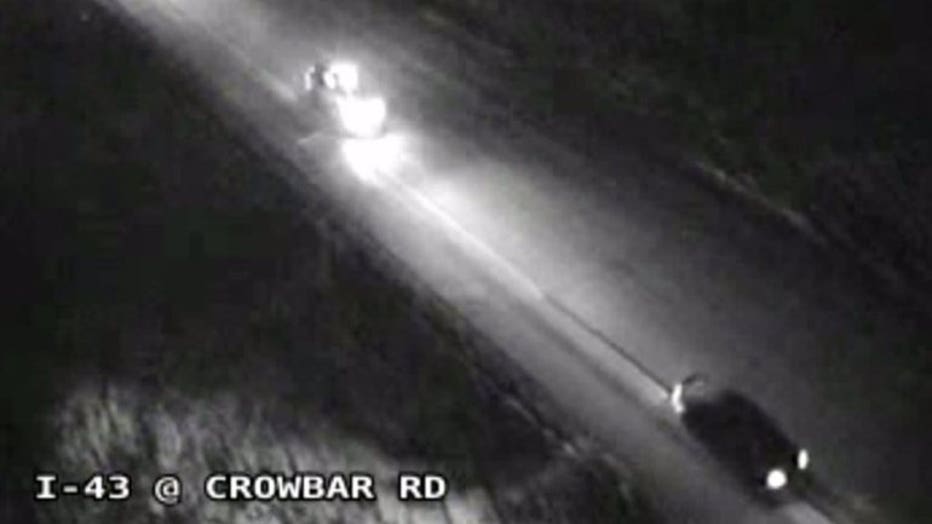 Captain Glider said an officer noticed a suspicious vehicle around 1 a.m. When police began to pursue it, the occupants began tossing tons of stolen mail out the window.

"We figured they came during the Super Bowl and just started stealing mail for hours until they got caught," said Glider.

Piece by piece, officers collected and bagged pounds of mail.

"It was collected off the interstate last night," said Captain Glider. "Just a fraction of it. We're still processing a lot of it." 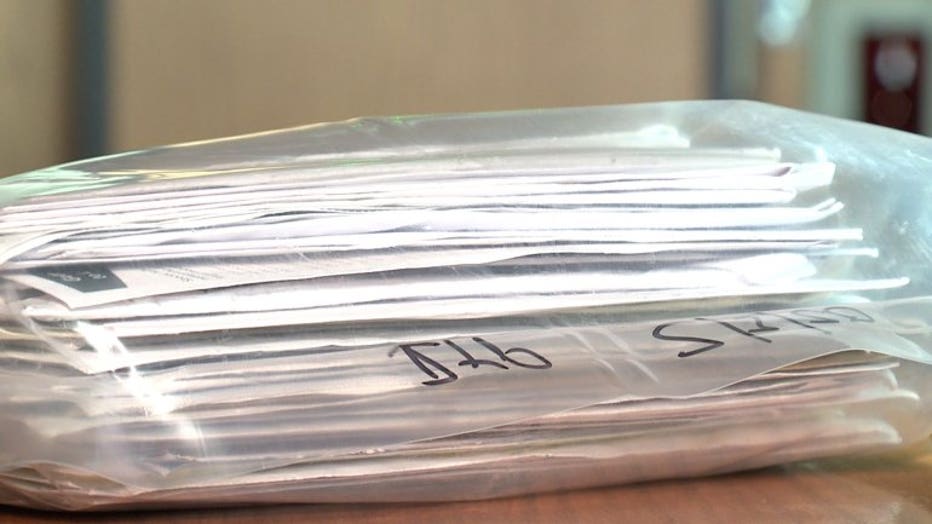 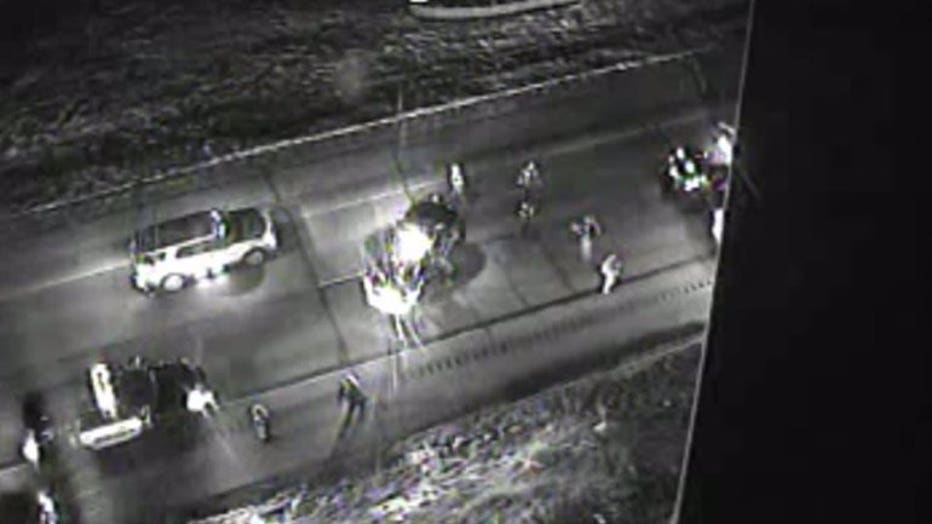 The incident led police to issue a warning to business owners:

"If you could have someone assigned to that mail and get it somewhere safe, that would be great," said Captain Glider.

Police had to shut down I-43 overnight to pick up the mail.