Officials say police tried to pull over a vehicle near the CVS store on Santa Monica Blvd. Two men in the vehicle ran. A foot chase went down streets and through back yards. The two were captured within blocks.

One of the suspects who ran cut himself jumping over fences. He was taken to a hospital for treatment of his injuries.

An officer told FOX6 News one of the men had a warrant out for his arrest. 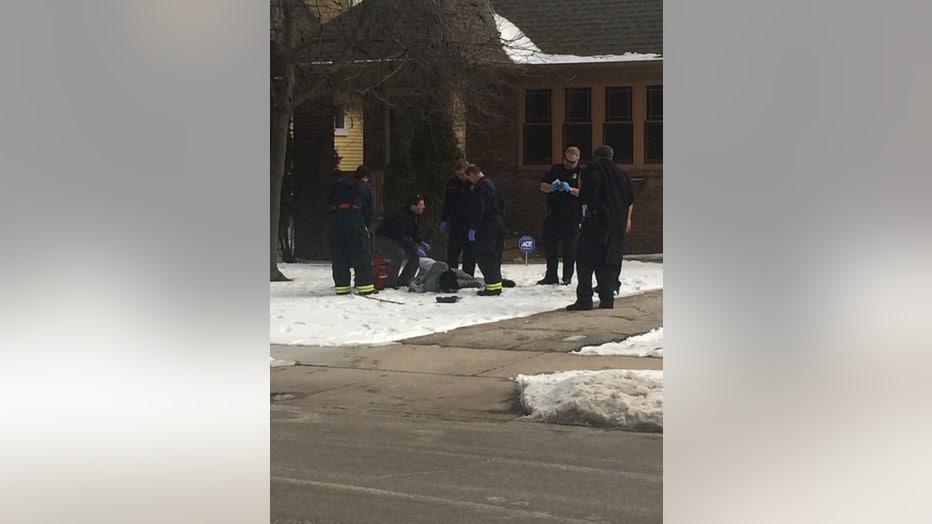