MILWAUKEE -- A 16-year-old's death is ruled a homicide after his body was found in an alley on Milwaukee's west side.

Milwaukee police say Travon Overton was found dead from an apparent gunshot wound near 38th and Park Hill Rd. around 10:30 a.m. on Thursday, October 13th. His body was found between a garage and trash cans. A bullet hole is visible in the side of the garage. 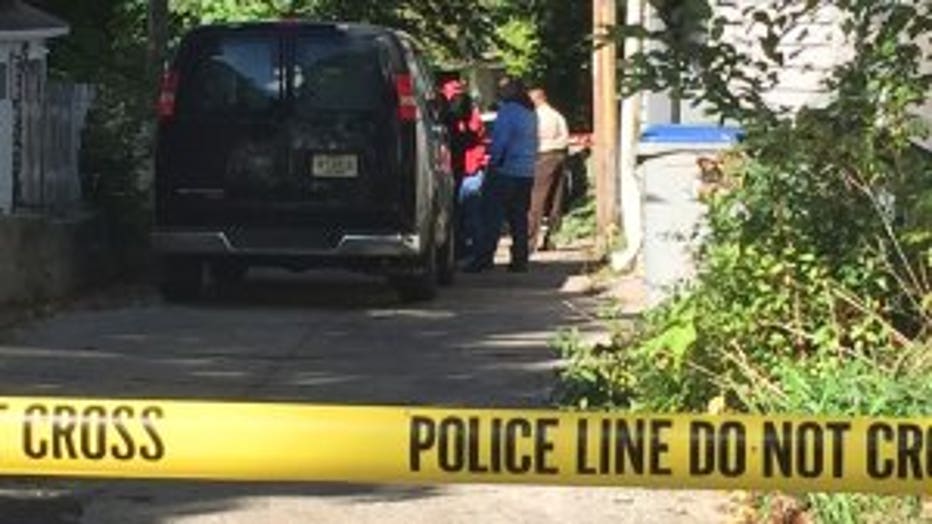 "It's just very, very. very sad and somewhat scary," said one neighbor who did not want to be identified.

Neighbors tell FOX6 News first responders were out at the scene for several hours.

There are no suspects in custody. Officials say the circumstances leading up to the shooting are unclear. 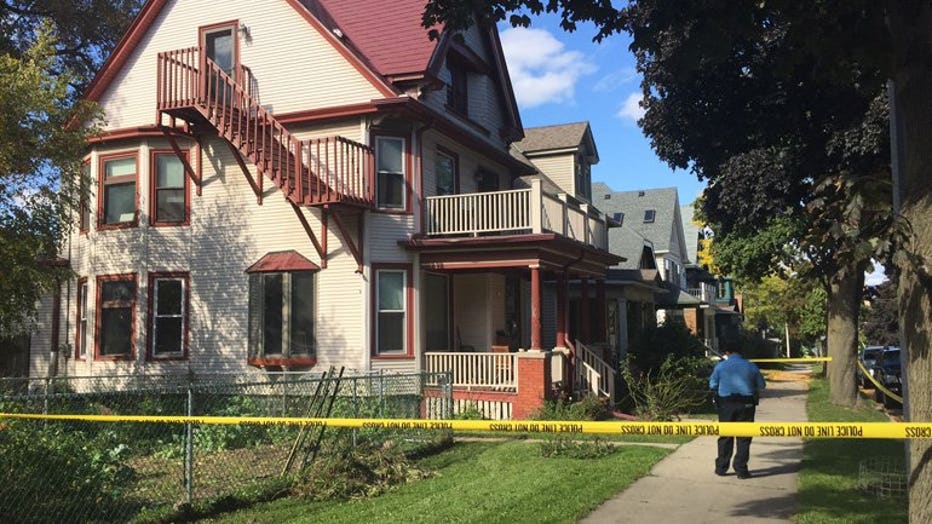