MILWAUKEE -- Milwaukee police on Wednesday morning, Jan. 15 were again called out to a vacant home near 44th and Clarke due to reports of smoke coming from the residence. This, after a fire started in the home on Monday, Jan. 13.

According to police, on Jan. 13 around 4:25 p.m. workers were rehabbing the vacant residence. Witnesses stated that they were changing out light switches and light plates when they noticed smoke and flames coming from the "furnace room" and they exited the property and called 911. 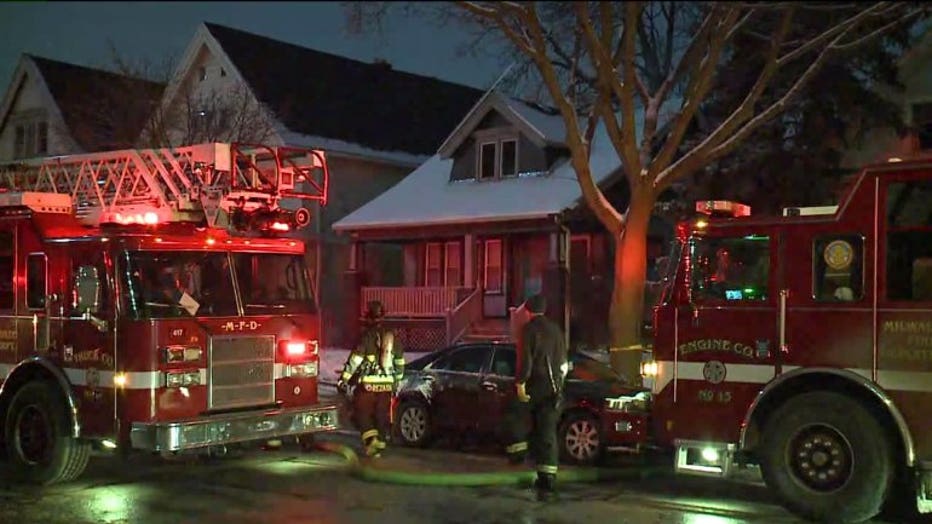 House fire near 44th and Clarke

The Fire Investigator confirmed the fire started in the furnace and nothing appeared suspicious.

MPD was called there again on Jan.15 due to smoke still coming from the vacant residence.