MILWAUKEE -- Milwaukee police say shots were fired at the owner of a stolen vehicle by suspects inside the vehicle after the vehicle's owner spotted the vehicle and began following it on Monday, July 27th.

Police say the vehicle's owner spotted the vehicle with three people inside (a driver and two passengers).

The owner followed the vehicle, and called police.

Near the area of 49th and Hampton/49th and Fairmount, police say the suspects realized they were being followed -- and shots were fired at the vehicle's owner.

Police put out a description of the stolen vehicle -- and an officer spotted it. A pursuit then ensued.

The car eventually caught fire, and the pursuit came to an end near the intersection of 35th and Wright.

Police were able to take the stolen vehicle's driver and two passengers into custody. 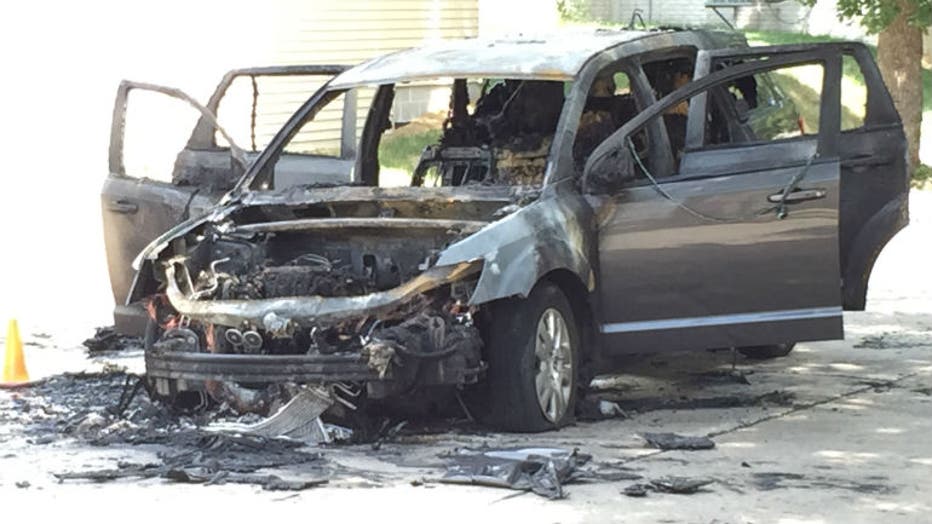 Pursuit ends near 35th and Wright, shots fired at owner of stolen vehicle