Police responded to the store around 4:15 p.m.

After the crash, police said the 53-year-old driver was arrested, and "injured parties" were taken to the hospital for treatment of injuries that were not life-threatening.

Charges were being referred to the Milwaukee County District Attorney's Office. 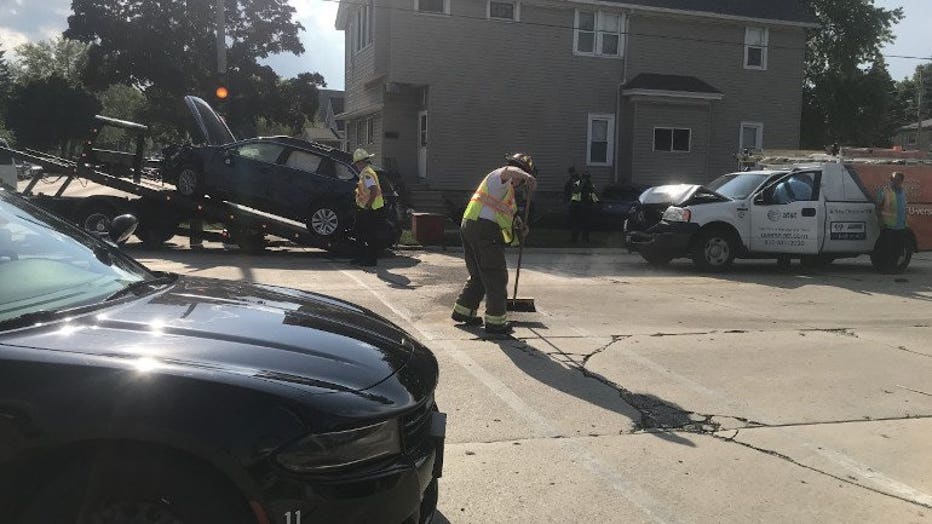