OAK CREEK -- Police are investigating the theft of a semi trailer that was parked near 27th and Drexel in Oak Creek. The trailer was loaded with 20,000 pounds ($46,000 worth) of cheese. 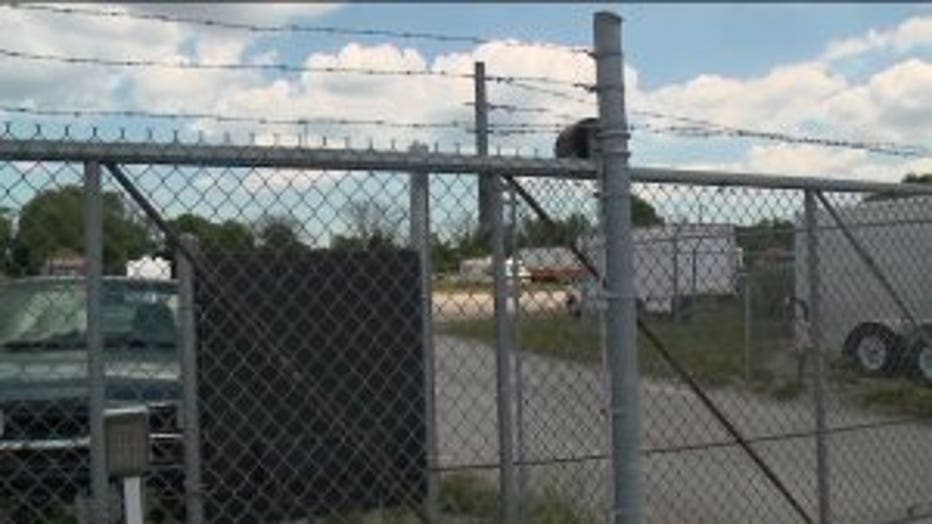 Police say they received a call around 2:00 a.m. Thursday, June 30th regarding the theft, which happened in a fenced-off area, which is supposed to be a secure lot where people can rent out space to park their large vehicles.

Oak Creek police are actively looking for the white semi trailer with no specific markings on it. 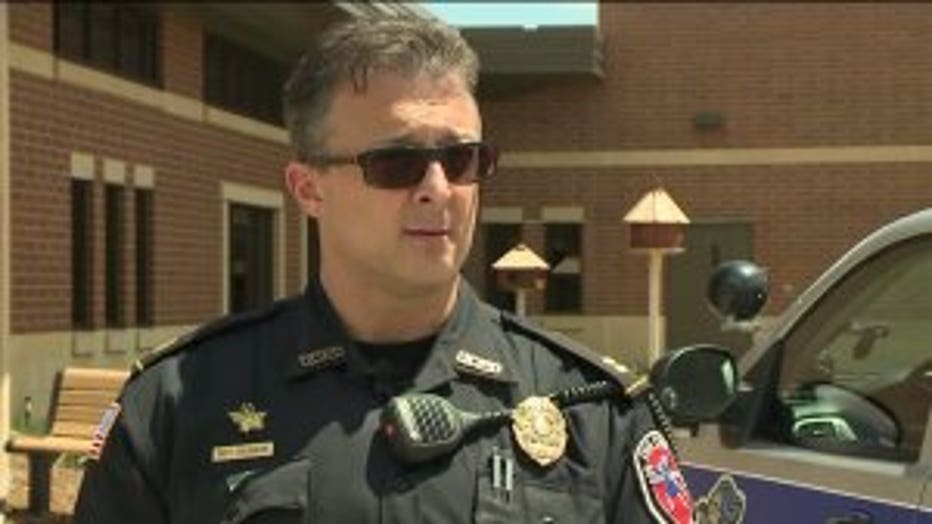 We're told the driver of the semi trailer dropped off the trailer at the lot around 9:30 p.m. Wednesday. When he returned four hours later, the 53-foot refrigerated trailer and its contents were gone.

"I don`t even know if they knew what was in it. Maybe they thought they were getting an empty trailer," Kevin Mifflin said.

Mifflin owns a building next door to where this happened. He said the thieves must have been familiar with the lot. 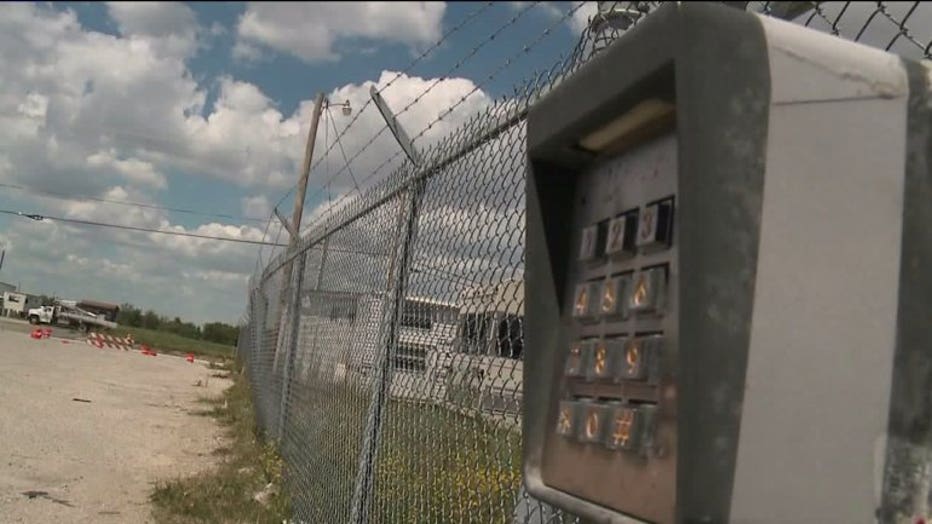 Although cheese may seem like an odd item to target, police say it goes to show that people will steal almost anything. 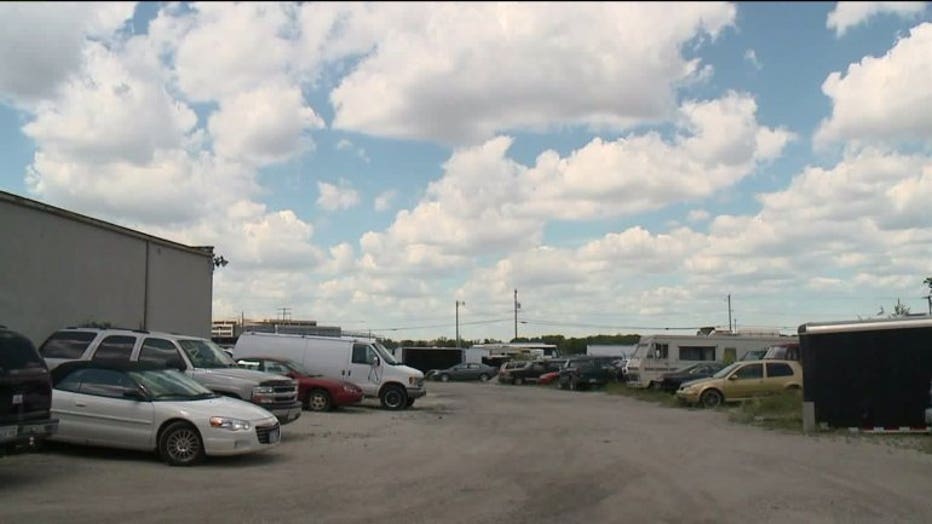 "It`s unfortunate. Over my career and several others, a lot of strange things have been taken," Bolender said.

"There`s always a market for anything. I suppose the next one will have bratwurst in it or something," Mifflin said. 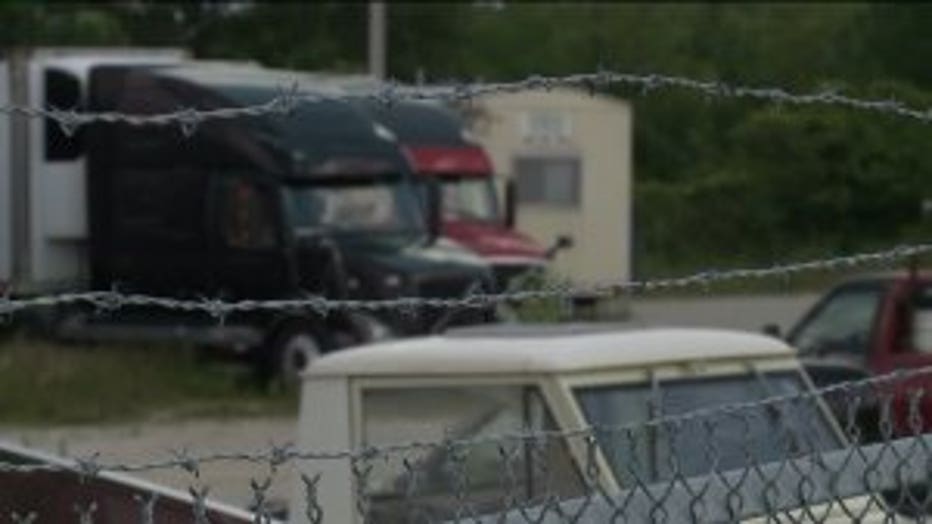 You may recall -- there have been two other high-profile cheese thefts in Wisconsin this year.

Detectives investigating separate thefts of thousands of dollars worth of cheese that happened back in January have found no link between the thefts, according to PostCrescent.com.

The Post Crescent learned $70,000 worth of cheese stolen in Germantown and later recovered in Milwaukee was sent to a landfill.

On January 25th, Germantown police said the cheese, stolen from D&G Transportation on Bunsen Drive in Germantown on January 22nd was recovered in Milwaukee.

Germantown police indicated in a Facebook post the 2012 Great Dane semi-trailer was stolen from D&G Transportation on Bunsen Drive in Germantown a short time after midnight on January 22nd. 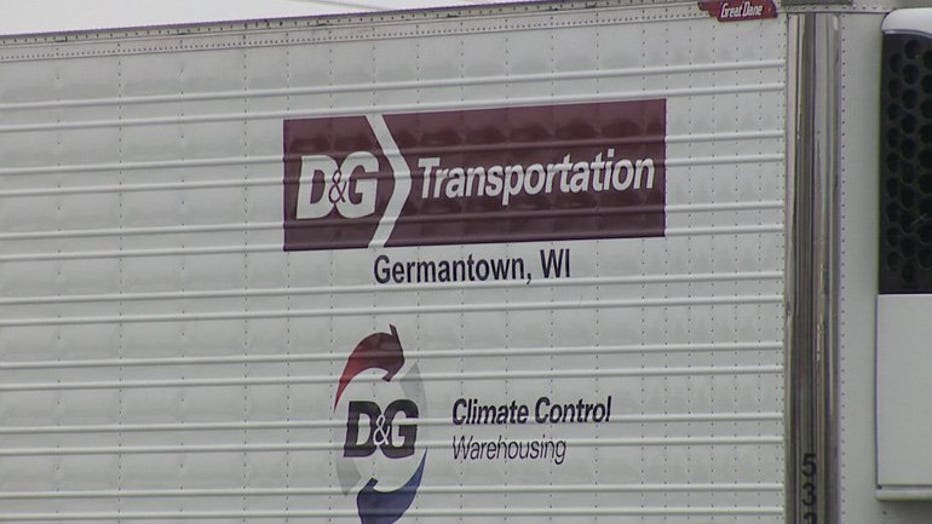 Officials say the semi that was used to steal the trailer was recovered.

The cheese was sent to a landfill after it was recovered in Milwaukee because it could not be re-sold, according to PostCrescent.com.

About a week before the theft in Germantown, $90,000 worth of parmesan cheese was stolen from a WOW Logistics on Laemle Avenue in Marshfield.

The Marshfield News Herald reported the cheese was located in Grand Chute, which is near Appleton.

Marshfield police said they got a tip on January 28th.

Police in Grand Chute found the entire shipment of parmesan cheese intact in a facility in Grand Chute. According to the Marshfield News Herald, the product had been unloaded into a warehouse.

Marshfield police were notified of the theft on January 15th. It was believed the theft occurred 24 hours prior to the report of the theft. A total of 41,000 pounds of parmesan was stolen. A semi picked up the cheese, but never reached its destination in Elgin, Illinois.