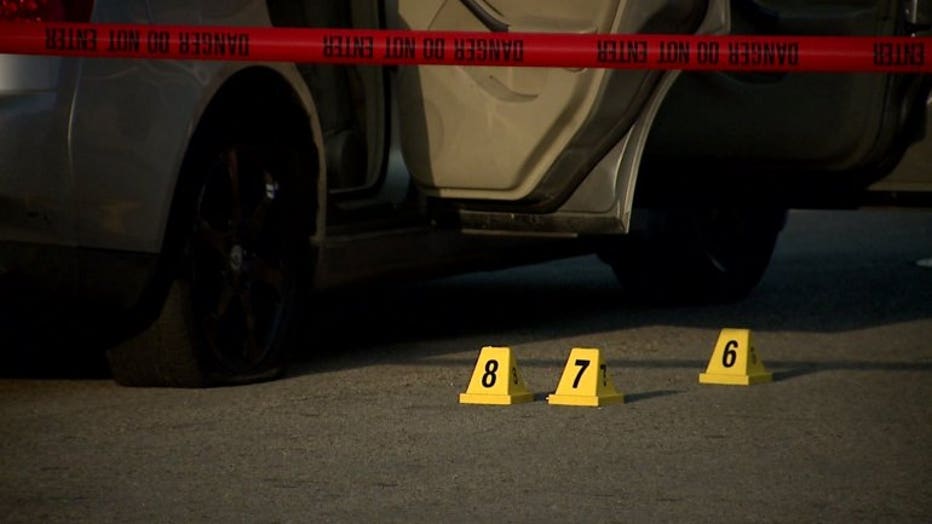 Police say a 20-year old Milwaukee man was approached by several suspects who demanded and obtained the victim’s property. 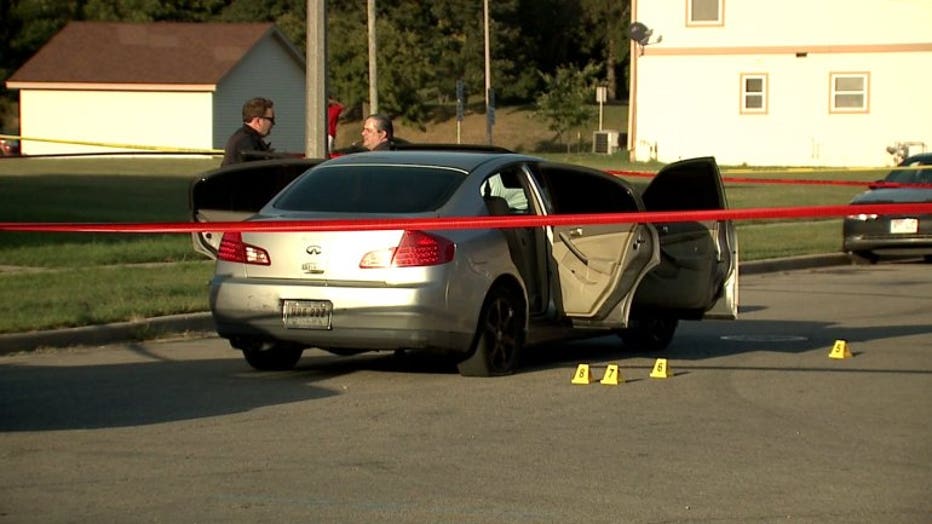 Preliminary information indicates during the incident, the suspects and victim exchanged gunfire, but no one was injured.

The investigation is ongoing and MPD continues to seek the suspects. 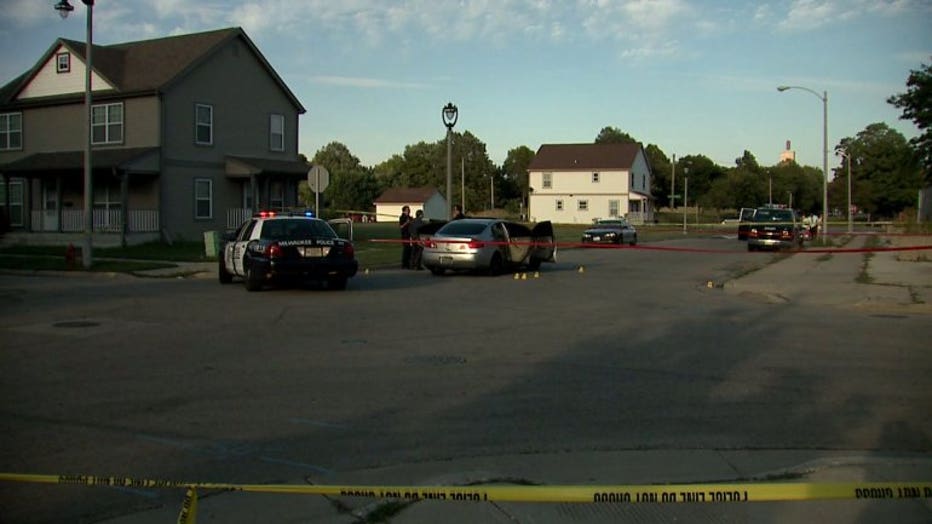