Police seek man who smashed into Milwaukee store, stole nothing but `a Chucky doll` worth $20

Police seek man who smashed into Milwaukee store, stole nothing but `a Chucky doll` worth $20

MILWAUKEE -- A burglar ransacked a collectible store near 69th Street and Oklahoma Avenue in Milwaukee -- throwing a brick through the window and knocking over displays. The person responsible left behind thousands of dollars in damage, but only took one thing.

"What they did is not right," said Gabriel Panta, owner of Albella Bargain Store.

There's something for everyone at Albella Bargain Store, but most customers walk out with items they've paid for. That's not what happened on Sunday evening, Dec. 15.

"So little respect," said Panta. "You don't care for somebody else's property." 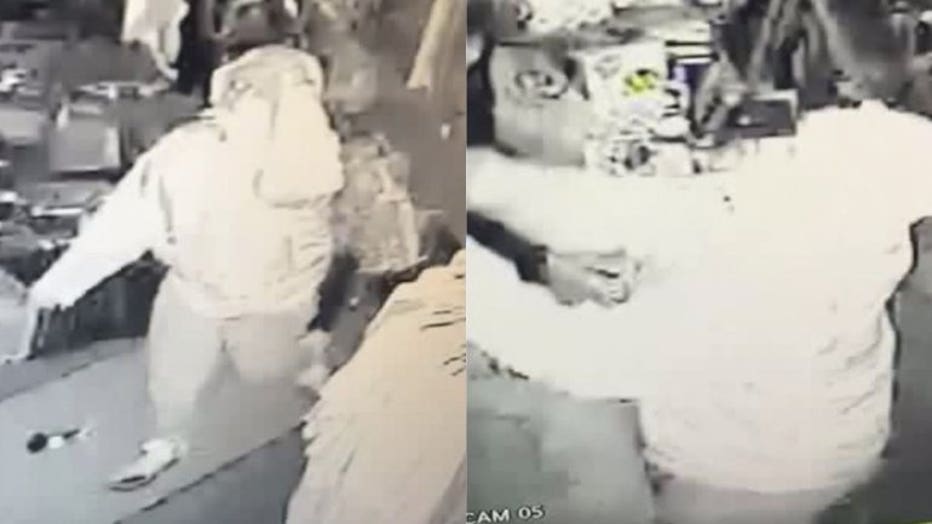 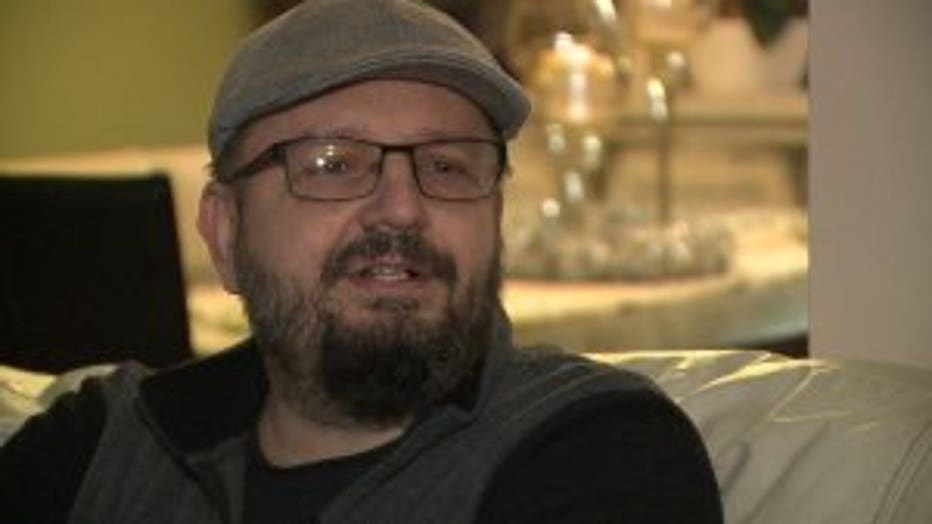 Panta said he was saddened when he saw the surveillance video showing the burglar smashing through the store's front window and pushing over displays -- laser-focused on one thing.

The thief ripped a $20 Chucky doll from the ceiling of the store and then tried smashing the door to get out, eventually jumping back through the broken glass -- taking off with the doll in hand. Panta said it wasn't "Child's Play." 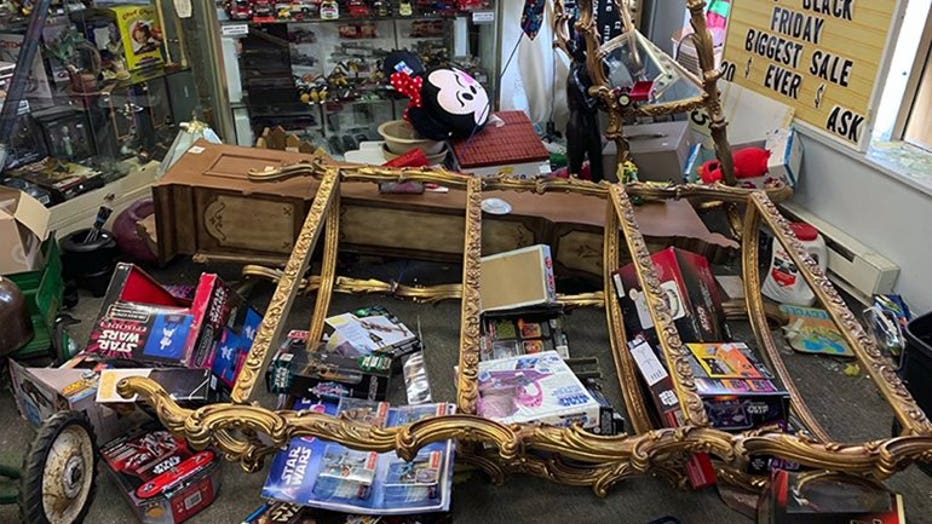 A day later, most of the destruction was cleaned up, with cardboard covering the broken glass, and a brick left behind as a reminder of how the burglar got inside.

"It's a big window over there," said Panta.

Panta said he was hurt that this happened during his busiest time of the year. 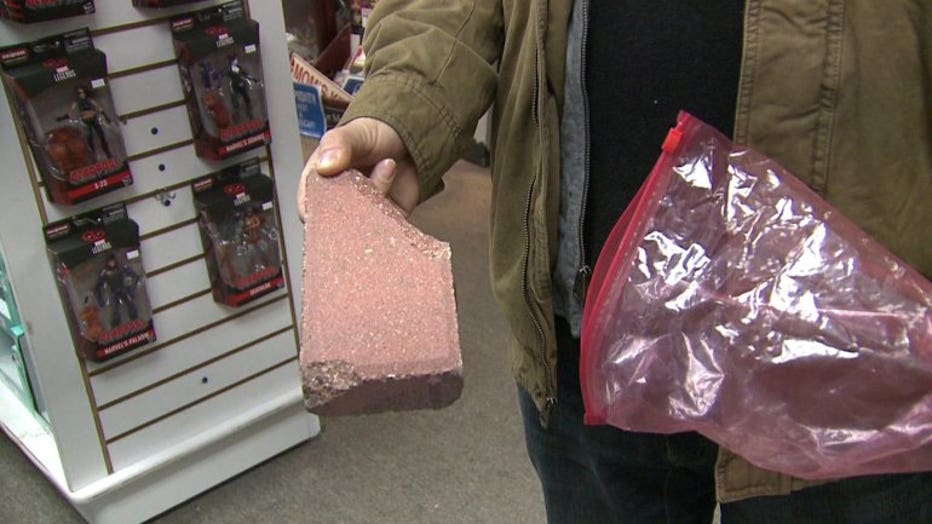 "That store is my baby, and this is what I wake up every morning, to go to work and provide for my family," said Panta.

During the season of giving, this burglar was focused on taking, destroying Panta's store in the process.

"Everything got broken," said Panta. "Everything, just to steal a Chucky doll." 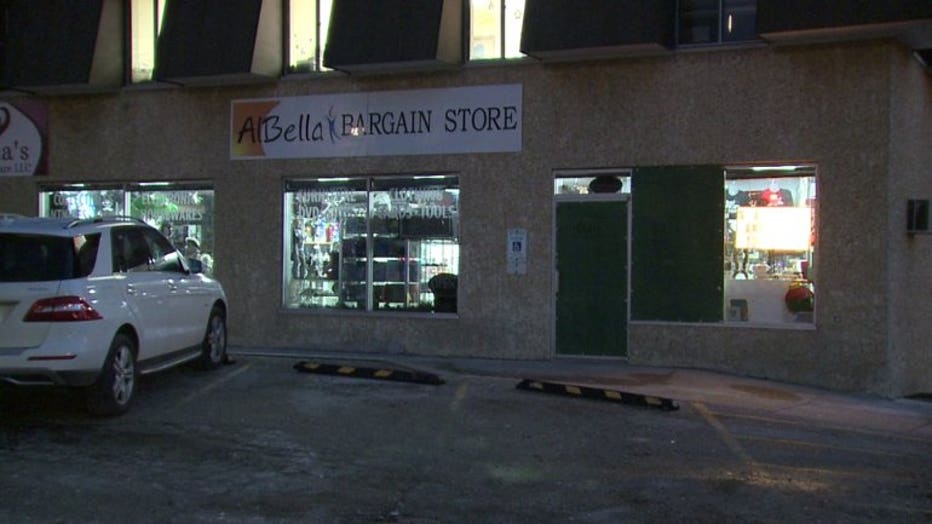 Milwaukee police said they were investigating this break-in -- and seeking the person responsible.