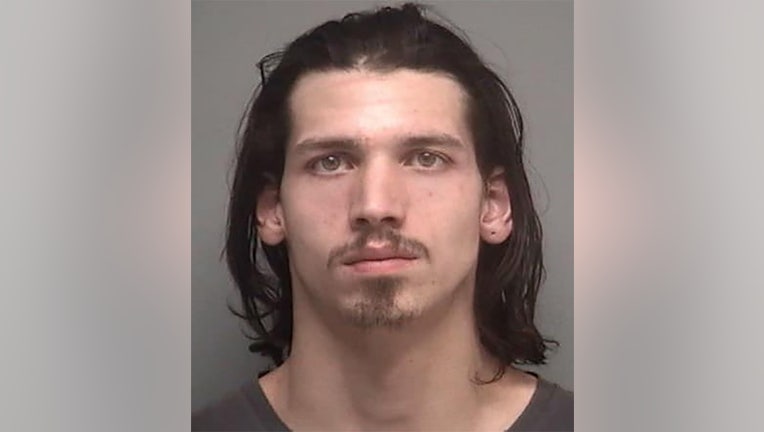 LAKE GENEVA, Wis. - The Lake Geneva Police Department took a man into custody on Wednesday night, Nov. 25 for a suspect in a stabbing that happened early that morning at a Walmart.

Police said the suspect -- identified as Marcos Garcia Jr. -- was at large and was an acquaintance of the stabbing victim. He was taken into custody around 8:45 p.m., police said.

Police responded to the Walmart, near Main Street and Edwards Boulevard, just before 3 a.m. and met with the victim who appeared to have multiple stab wounds to her neck area.

She was transported to the hospital where she required immediate, lifesaving surgery. She is now in stable condition, according to police.