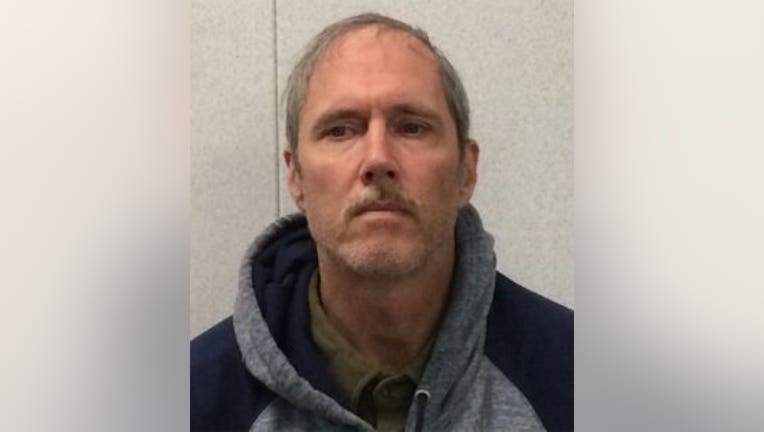 WHITEFISH BAY -- Police are looking for Raymond Hoelzer, a registered sex offender in Wisconsin, who has apparently been seen around places in Whitefish Bay where he should not be.

An alert from Whitefish Bay police to the public says on Wednesday morning, July 24, Hoelzer was engaged in suspicious behavior near children at or near Klode Park. Officials say Hoelzer approached two children on a sidewalk near the park asking them to look at a supposed Disney character image on his phone. One of the children feeling uncomfortable pulled out her cellphone and began to dial 911 -- and the man walked away towards Klode Park. The child did not complete the call. But Whitefish Bay police became aware of this incident on Thursday.

A Whitefish Bay police officer unaware of this first incident, later observed Hoelzer standing in the men's restroom at Klode Park. The man abruptly left when the officer entered. The officer then saw the man walk down to the beach. The officer walked down to the beach a short time later and saw the man off to the side by some bushes watching people on the beach. Hoelzer, seeing the officer, began to walk up the path away from the beach. He told the officer he was off from work enjoying the good weather. He man left the park. A short time later, officers observed Hoelzer walk back and forth in front of Richards School. At that time, the officers interviewed Hoelzer who again said he was out for a walk. He was checked for warrants and dispatch advised he had none.

Later, one of the officers did some investigating and discovered that Hoelzer is a registered sex offender.

Officials say they will be arresting Hoelzer for violation of Whitefish Bay's Village Sex Offender Ordinance.

If you see Hoelzer, you are urged to call 911 right away.