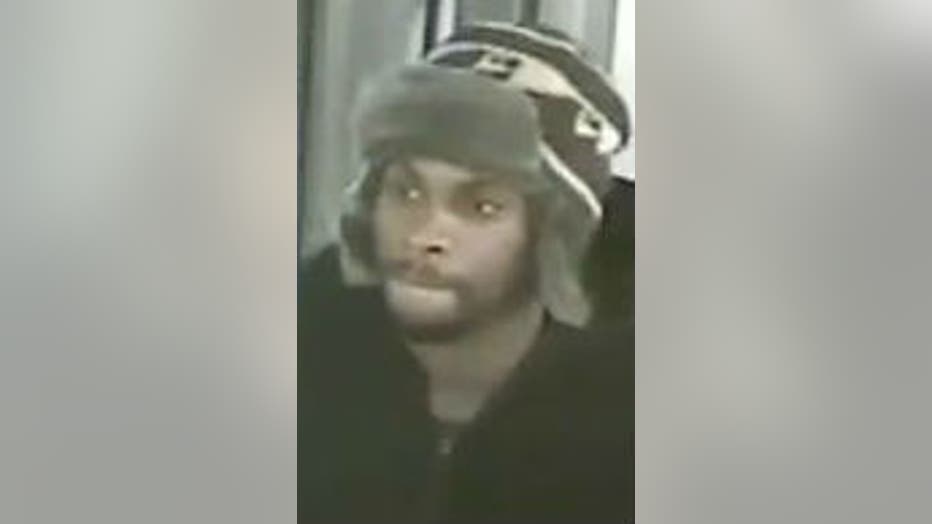 The surveillance video shows the two suspects entering the store around 8:30 p.m. 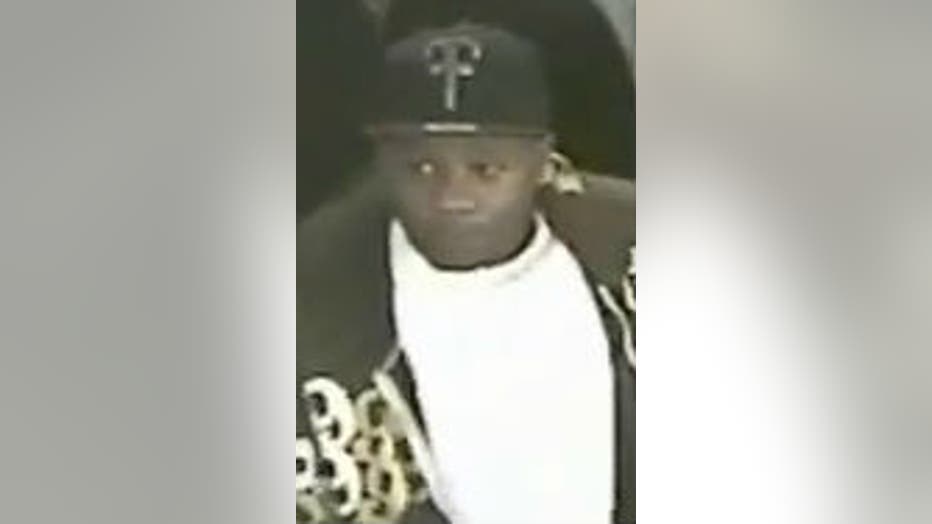 Police say their investigation has revealed Pierce was involved in a physical altercation with a group of unknown individuals several hours prior to the discovery of his body.

Police are urging anyone with information to contact the Milwaukee Police Department's Criminal Investigation Bureau at 414-935-7360.