WEST COVINA, CALIFORNIA -- Police have released surveillance video after a newborn was found abandoned in a Subway restaurant on Monday, February 15th. The video shows the baby's mother, who was arrested, spent just 10 minutes giving birth in the bathroom before leaving the restaurant. 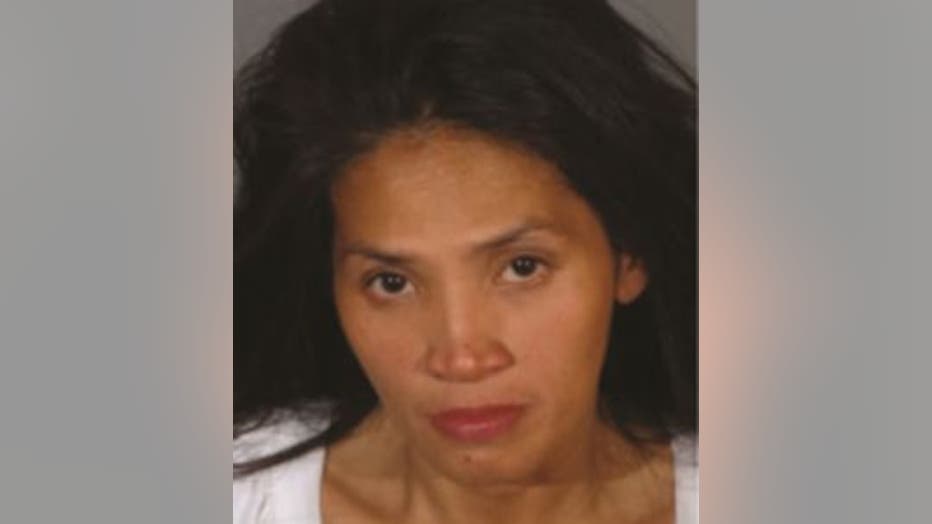 A trail of blood led officers to her. She was found in an alleyway not far from the Subway restaurant, located on S. Azusa Avenue in West Covina.

The baby boy, discovered Monday morning by a customer and restaurant employee just after a bleeding woman was seen leaving the restroom, was hospitalized in critical condition.

On Tuesday, police said the baby’s condition could not be released due to a federal health care privacy law.

Trinidad remained hospitalized Tuesday -- and it was not known when she would be released, police said.

The West Covina Police Department on Tuesday released a January 3rd booking photo of Trinidad, showing her during an arrest for possession of a controlled substance and of drug paraphernalia.

Surveillance video released by West Covina police shows a woman going into a bathroom at the Subway restaurant -- and then leaving 10 minutes later on February 15th. 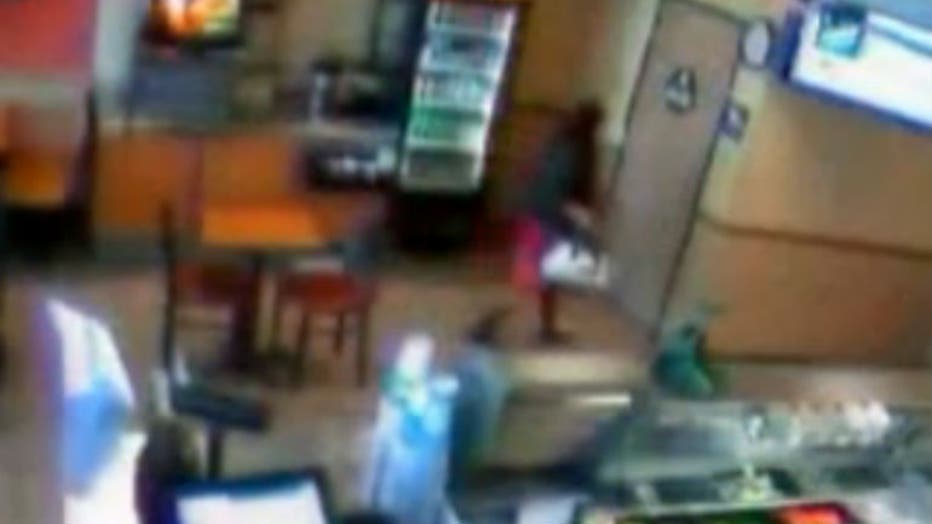 The video shows Trinidad enter the bathroom at 8:07 a.m.

Carrying what appears to be a purse, the woman approaches an employee at the register, who gives her a cup. The woman goes to the soda fountain, appearing to fill her cup, and then opens the nearby restroom door. 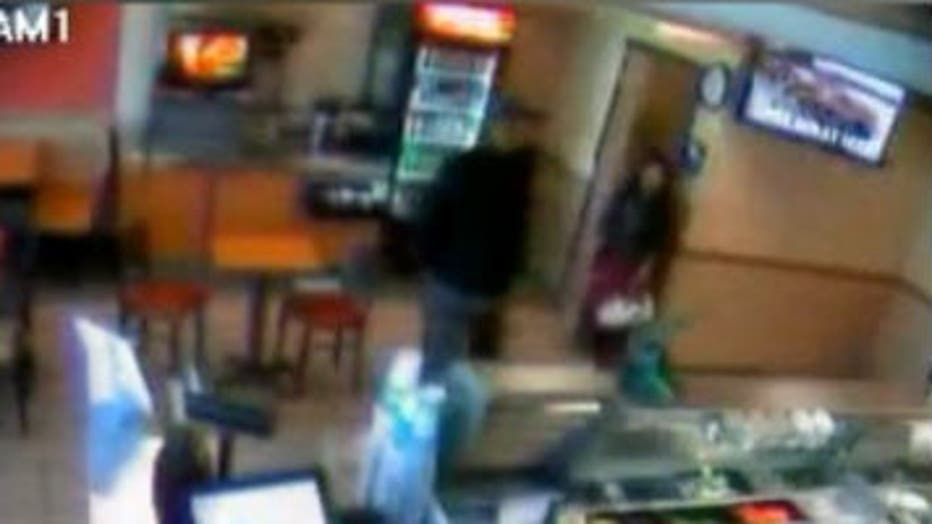 Police on Monday said Trinidad gave birth in the restroom and then fled, leaving the placenta in the trash can. The baby was found crying, half-submerged in the toilet, from which the umbilical cord emerged.

Firefighters arrived at 8:24 a.m. and quickly removed the baby, the video shows. 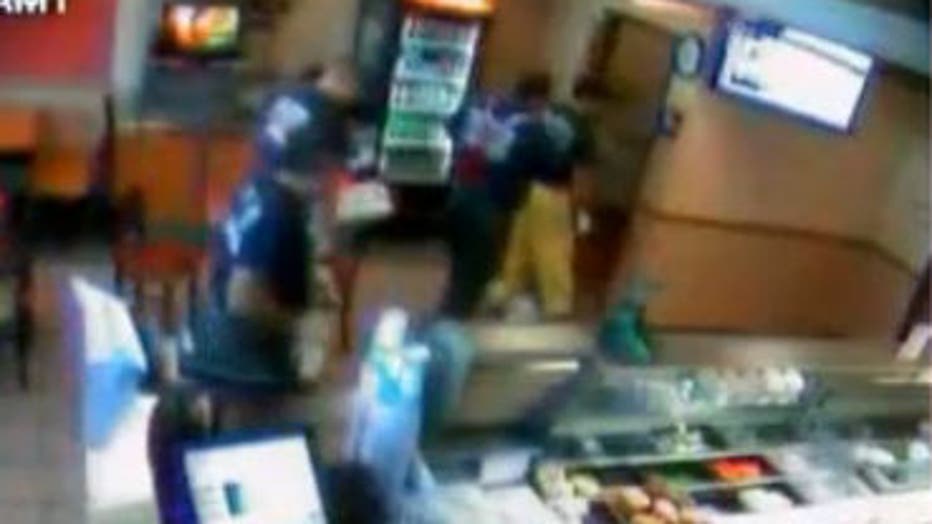 Police said Tuesday they were releasing Trinidad’s photo and the video to bring awareness to California’s safe surrender law, which allows any newborn under 72 hours old to be surrendered without criminal charges.

In Los Angeles County, newborns may be surrendered at any hospital or fire station.