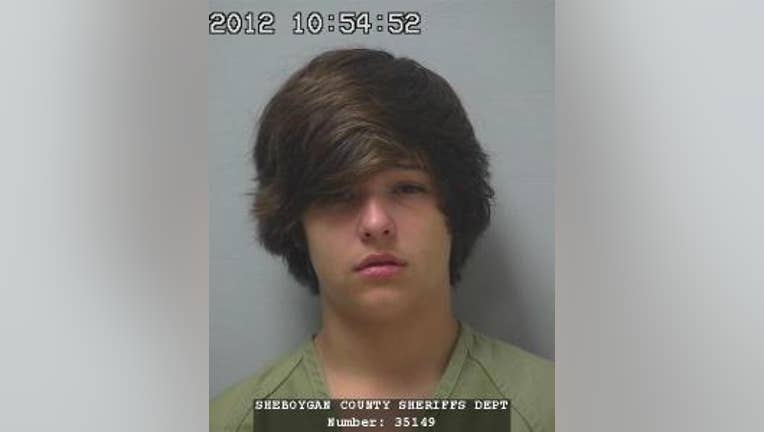 Antonio Barbeau and Nathan Paape, both age 13, are each jailed on $1 million bond. They're charged with first-degree intentional homicide for allegedly killing Barbara Olson. Olson, was Barbeau’s great-grandmother. She was found on the floor of her garage on Wednesday, September 19th.

“Mr. Barbeau hit her with the blade end of the hatchet and struck her with such force that it stuck in her skull and required the two of them to pull it out,” said Sheboygan County District Attorney Joe DeCecco. 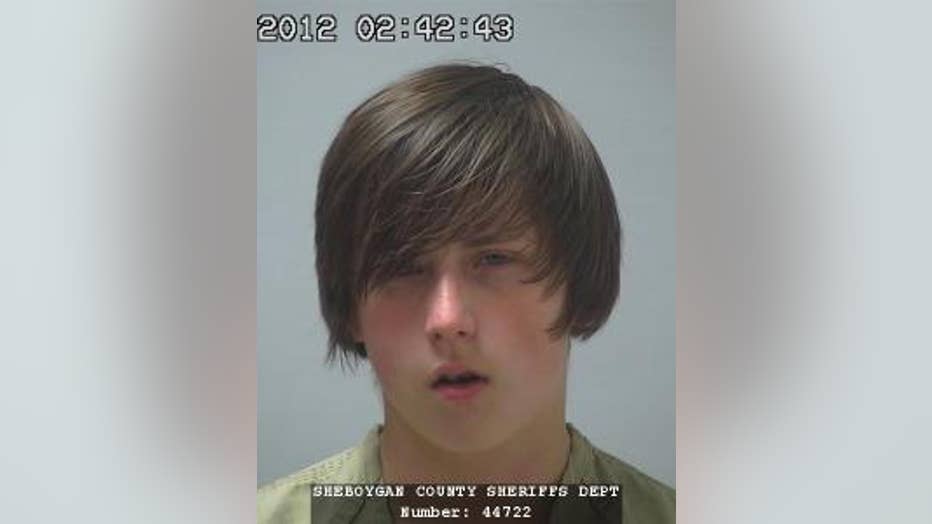 According to the complaint, the boys were then unable to load Olson’s body into the trunk of her car. So prosecutors say they simply left her in the garage and stole her car.

The complaint says the boys then drove to a Sheboygan bowling alley, parked and walked to get a pizza.

The complaint indicates the boys then walked to their homes.