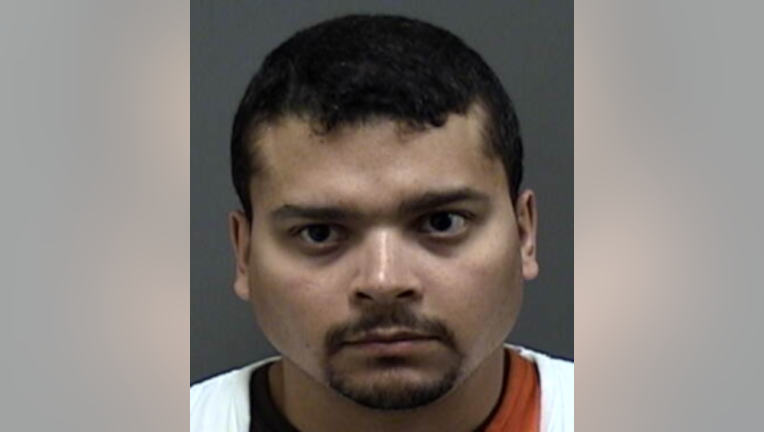 According to a criminal complaint, Racine police executed a search warrant at Ohara's home. Officers located a flash drive that contained "over a hundred videos and over a thousand images" containing child pornography.

Among the videos and images, investigators specifically noted 10 recordings that contain nearly 10 minutes of child pornography.

In the videos, male and female children are depicted. The children are seen being inappropriately touched. Video also depicted other sexual acts performed on or involving the children. The children ranged in age from "toddler aged" to "prepubescent."

In 2005, Ohara was convicted of third-degree sexual assault.

A status conference in the case is scheduled for Aug. 5.