MILWAUKEE -- A pursuit ended in a crash at St. Thomas More High School early Wednesday, May 29.

According to Milwaukee police, it started around 1:50 a.m., when officers initiated a traffic stop at Clement Avenue and Oklahoma Avenue after noticing a vehicle traveling at excessive speeds -- approximately 60 miles per hour in a 35 miles per hour zone, headed eastbound on Oklahoma Avenue.

Around 1:54 a.m., police caught up with the vehicle on S. Ellen Street (near Lake Parkway and Oklahoma Avenue), where it fled at a high rate of speed.

The pursuit ended at the south fence line at St. Thomas More High School -- where the occupants bailed and fled southbound.

They were last seen near S. Brooke Place and E. Crawford Avenue.

Police said the vehicle had recently been stolen. 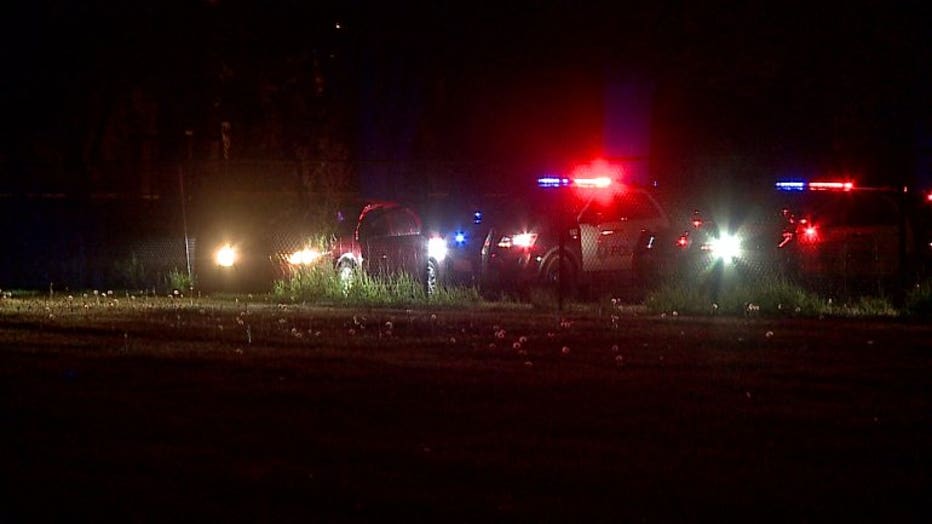