MILWAUKEE -- A suspect in a Milwaukee homicide was taken into custody early Monday, September 5th -- but not before a pursuit and crash that ended near 15th and Capitol.

Shortly after midnight, officers on patrol spotted a pickup truck wanted in connection with a homicide from August 30th. The vehicle fled from officers. They pursued the truck for two minutes until it struck a car at 15th and Capitol. The pickup truck then came to rest against a home on the corner.

The driver of the truck, believed to be the suspect in the homicide, fled the scene. Officers located him hiding in a nearby yard. He was treated for minor injuries and placed into custody. 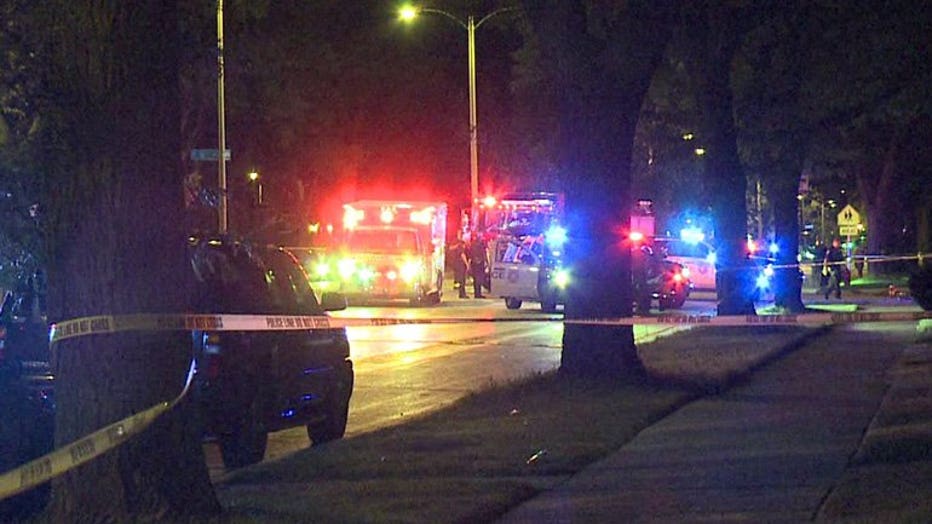 Wreck near 15th & Capitol in Milwaukee

A 23-year-old woman who was a passenger in the pickup truck was also taken into custody at the scene. She too was treated for minor injuries.

The lone occupant of the car that was struck by the pickup truck is a 47-year-old man. He was taken to a hospital for treatment of what is believed to be a non-life threatening injury. 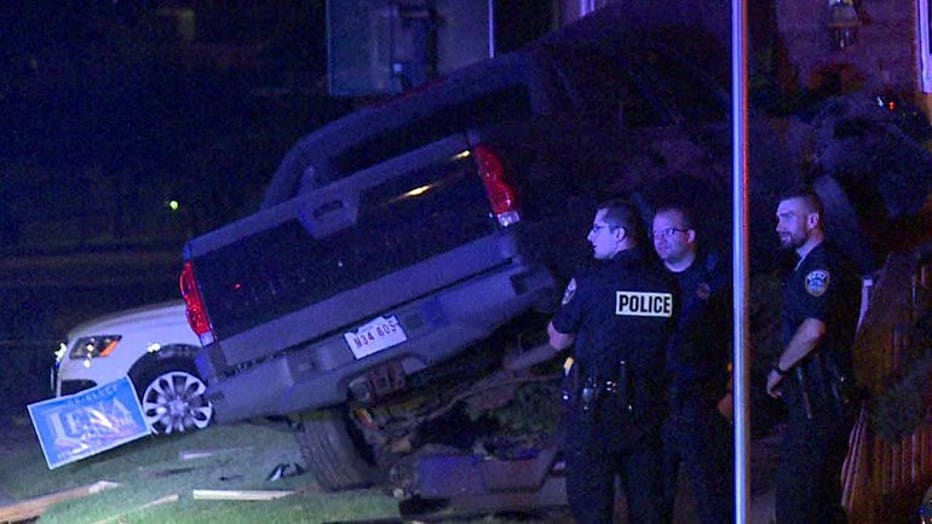 Wreck near 15th & Capitol in Milwaukee