WEST ALLIS -- An 18-year-old man from West Allis was arrested early Friday morning, November 17th after a police pursuit ended in a crash.

According to police, it began around 1:45 a.m. when a West Allis officer attempted to stop on a vehicle for reckless driving  in the area of S. 84th Street and W. Greenfield Avenue.

The vehicle did not stop for the officers and fled the area. 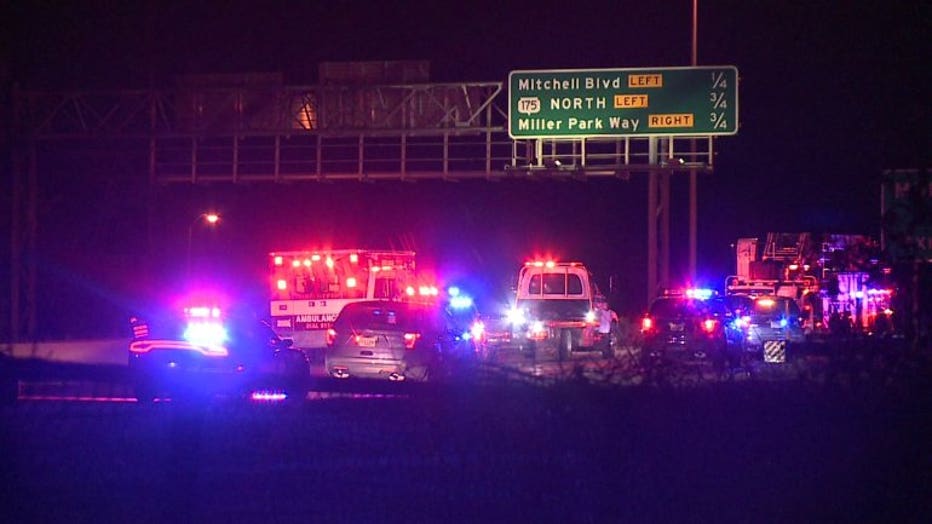 Police say the driver entered I-94 and crashed near Hawley Road while attempting to avoid stop sticks.

The driver, an 18-year-old man from West Allis, was arrested and transported to a local hospital for injuries he suffered in the crash.

The incident will be reviewed by the Milwaukee County District Attorney’s office for charges. 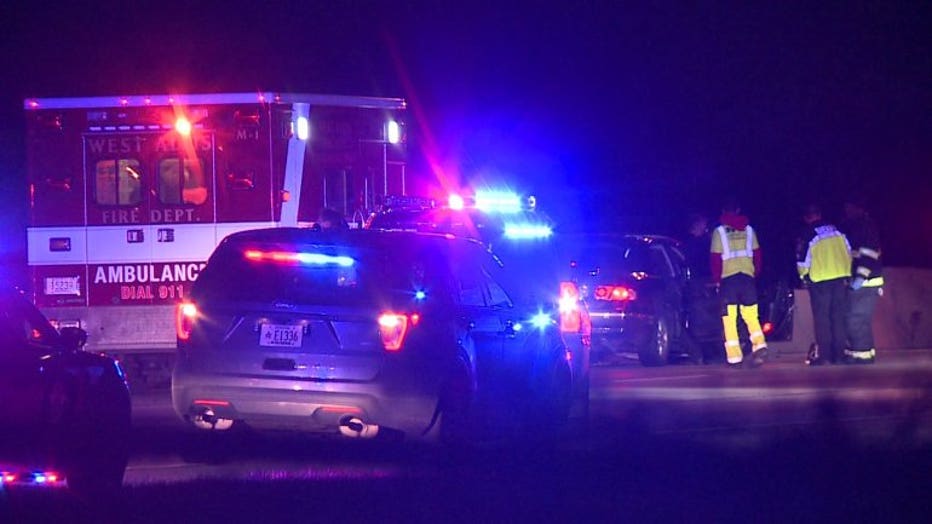