MILWAUKEE -- Milwaukee police say they've caught an alleged package thief captured by surveillance cameras stealing packages from a Walker's Point apartment building. He was busted while trying to pull off a much more serious crime. 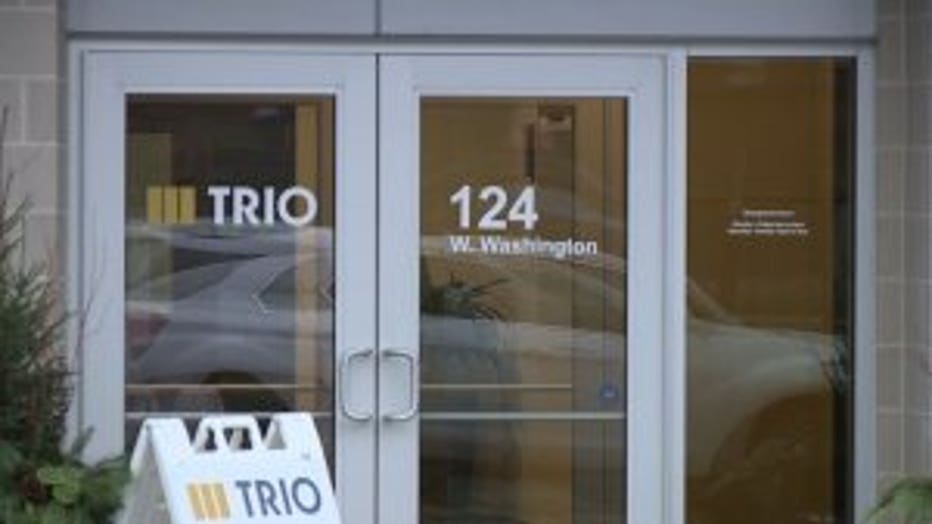 The strikingly clear surveillance photos were captured at the Trio Apartments near 1st and Washington. The suspect looked directly into the camera. Police said they found him after he committed an armed robbery.

He was seen picking the lock at the apartment building before making himself at home. On November 11th, police say he made himself coffee before walking away with packages. Police shared the surveillance photos with hope that he'd be identified. 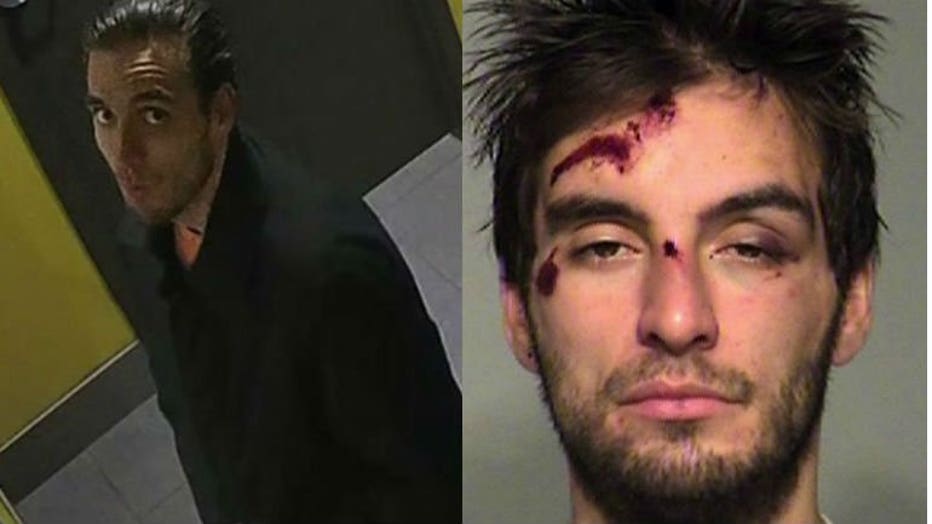 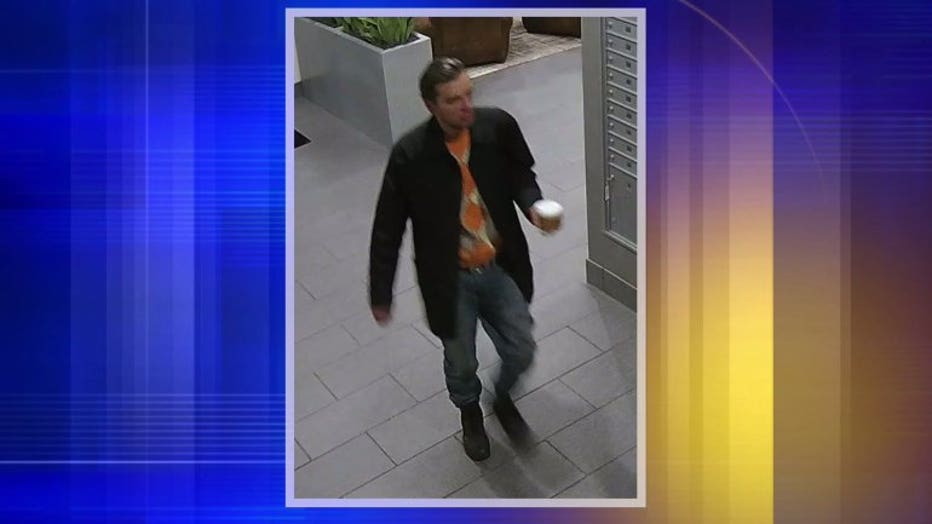 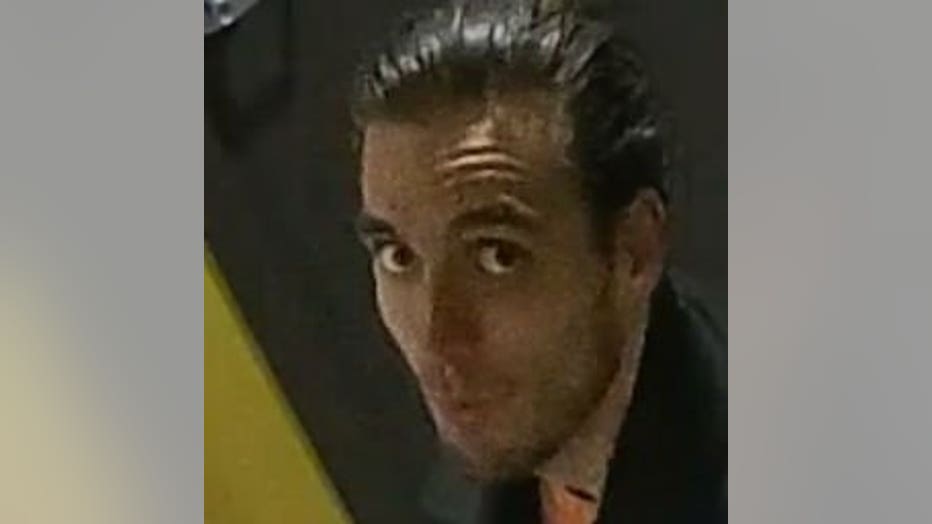 Less than a week after the package theft, police say Damato Jr. walked into a gas station and nudged the cashier with a gun, before making off with money and cigarettes. An officer was in the right place at the right time -- stopping in moments after the crime and chasing the suspect.

Scott Salaja was woken up by the commotion.

Police say Damato Jr. was found hiding behind a dumpster. They say he refused to cooperate and reached for his gun. There was a struggle, and a Taser had to be used. 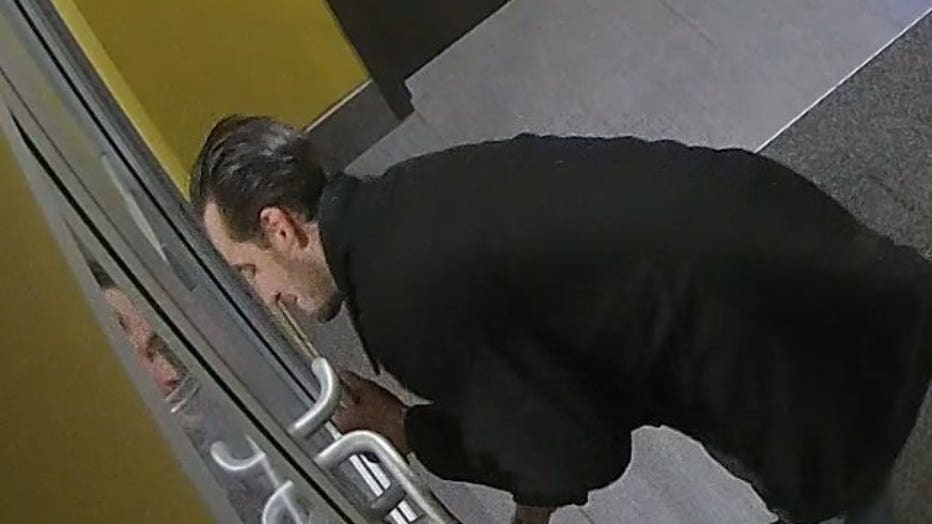 "I looked out my window and he had his knee in his back and they were taking care of business," Salaja said.

According to police, as it turned out, the gun was a BB gun that looked real, and Damato Jr. was wearing a wig when he was caught. Police are working to determine whether he was involved in a second theft at the apartment building during which a television was stolen from the wall.

Damato Jr. faces one count of armed robbery, one count of resisting or obstructing an officer and one count of burglary of a building or dwelling. He made his initial appearance in court on November 24th. A preliminary hearing was set for December 1st.