MILWAUKEE -- Police are asking for the public's help finding Joseph Muelbl, now 43, who disappeared under suspicious circumstances back in October 2008.

Muelbl last spoke with several people on his cellphone on Oct. 16, 2008. The people he spoke with said he sounded confused.

He was driving a borrowed vehicle which was found on Oct. 17, 2008 abandoned in the parking lot of a Menards in Germantown. 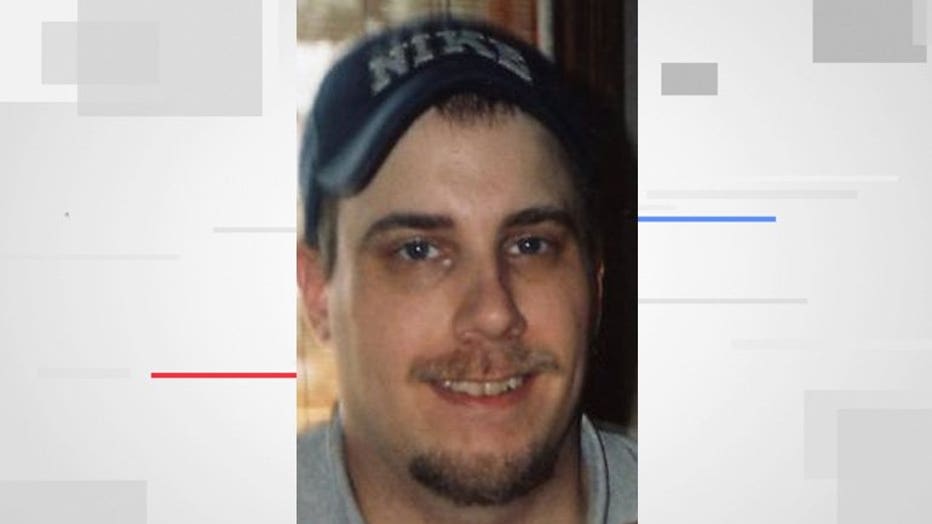 Muelbl is described as a white male with blonde hair and blue eyes. He is 5'11" and weighed 180 pounds when he went missing at age 31.

No family members have heard from Muelbl since. He did have contacts and friends in North Carolina in the past.

Muelbl had a steady job and left no explanation for his disappearance.

Anyone with information on Joseph's whereabouts, you're asked to contact the Milwaukee Police Department at 414-935-7402.