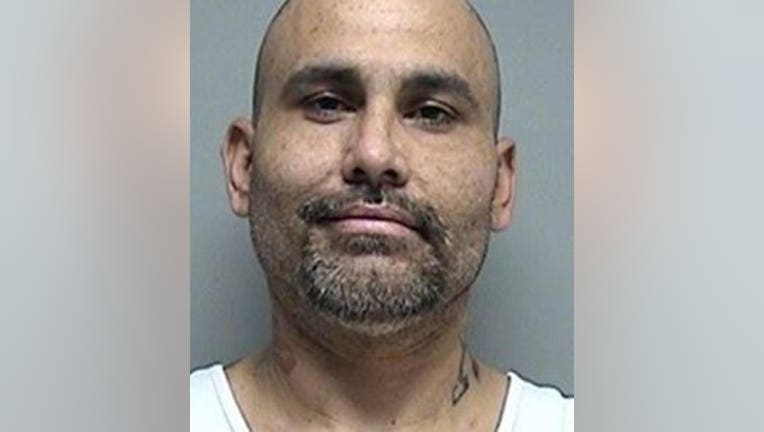 LAKE GENEVA -- Police tell FOX6 News a man accused of eluding police in the parking lot of the Home Depot store in Lake Geneva on Monday, May 13 has been taken into custody. Police identified the suspect as Modesto Esparza. He was located in Delavan.

It was learned Monday the primary suspect, Esparza, was not at the home at the time the warrant was executed.

On Monday evening, Esparza returned to the home -- and eluded police in the parking lot of the Home Depot store in Lake Geneva.

Online court records show Esparza on Feb. 11 was charged with the following: