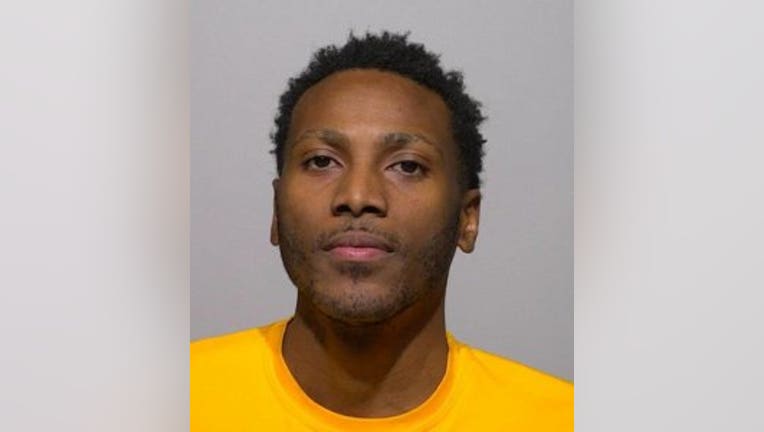 MILWAUKEE -- Christopher Sewell, 25, of Milwaukee has been charged in a fatal shooting that took place Dec. 12 near 38th and Glendale on the city's north side.

According to a criminal complaint, police were called to the shooting at 3:39 p.m. and found a man on the sidewalk, bleeding from his head. Officers could not find the man's pulse and determined he was not breathing. The Milwaukee Fire Department was called to the scene to provide medical attention and declared the man dead.

An autopsy showed that the man sustained two gunshot wounds -- one to the head and one to the leg.  Authorities found seven .45-caliber casings and two deformed bullets at the scene. 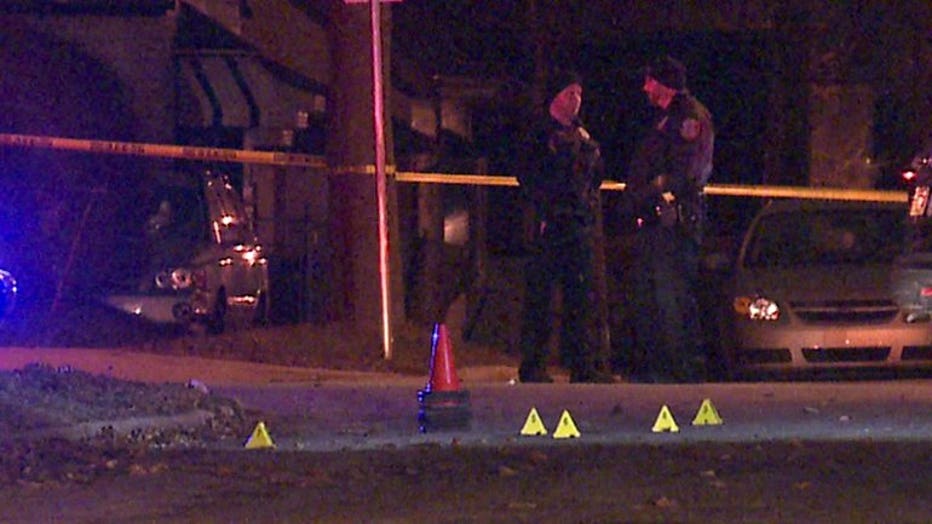 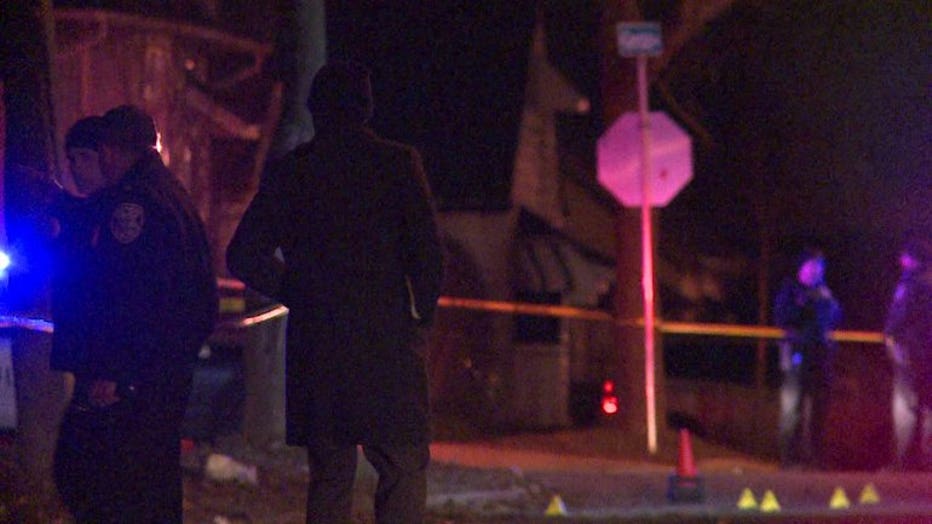 During the investigation, officers learned the victim had a child and was outside talking to the child's mother before the shooting. The complaint says she told authorities that the victim was upset because she ignored his text messages and the two argued about who should pick the child up from daycare. On the day of the shooting, she and Sewell drove to the victim's house to stop the victim from going to pick the child up. The victim and his cousin were at the house and approached the car. The complaint says the argument continued and she tried to stop the victim from getting to the car. Then, the complaint says the victim pushed her, turned around and started to run. She saw the victim and his cousin run before hearing a series of gunshots and seeing the victim fall to the ground. She told police she was too afraid to see where the gunshots came from, so she got the car to leave. Sewell jumped in the car just before she drove away. 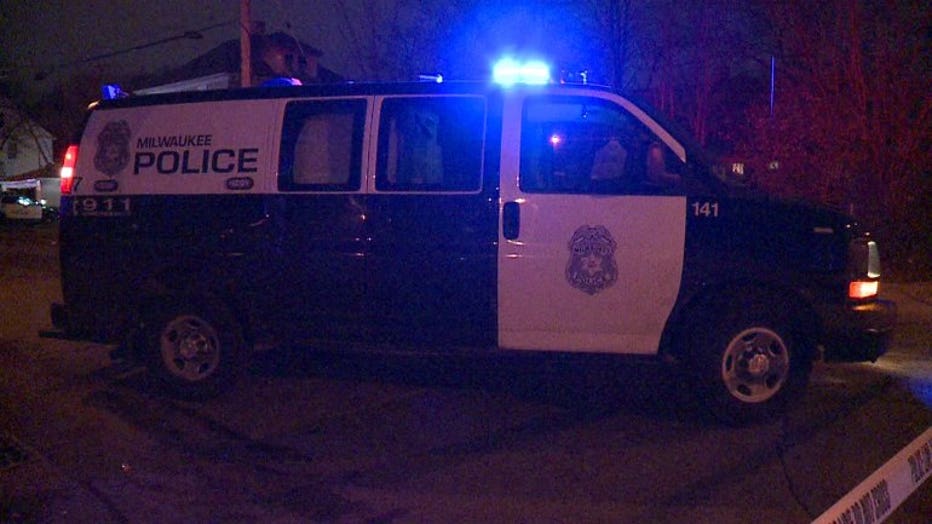 Sewell is charged with one count of first-degree reckless homicide and one count of possession of a firearm by a felon.