RICHMOND, Va. — A soldier who was chased by police for more than 60 miles (100 kilometers) after he stole an armored personnel carrier from a National Guard base was driving under the influence of drugs, Virginia State Police said Wednesday.

Joshua Philip Yabut, 29, of Richmond was charged with eluding police and unauthorized use of a vehicle, the Virginia National Guard said in a news release. 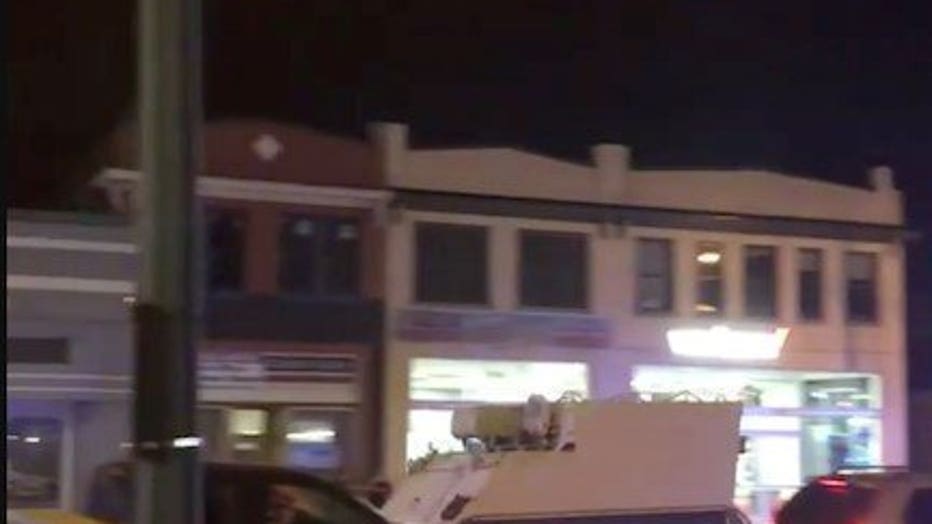 The vehicle, which drives on tracks like a tank, was stolen Tuesday evening from Fort Pickett and was chased by police for about two hours at speeds as high as 40 mph (65 kph) before the driver stopped and surrendered near Richmond's City Hall, state police said.

The Guard said the personnel carrier was stolen during routine training at Fort Pickett and has been returned to the base in Blackstone. The vehicle wasn't equipped with any weapons, but Yabut had his personal weapon with him without any ammunition, the Guard said.

Police declined to comment on Yabut's motive for stealing the vehicle but said he was under the influence of drugs. They said the investigation is ongoing. 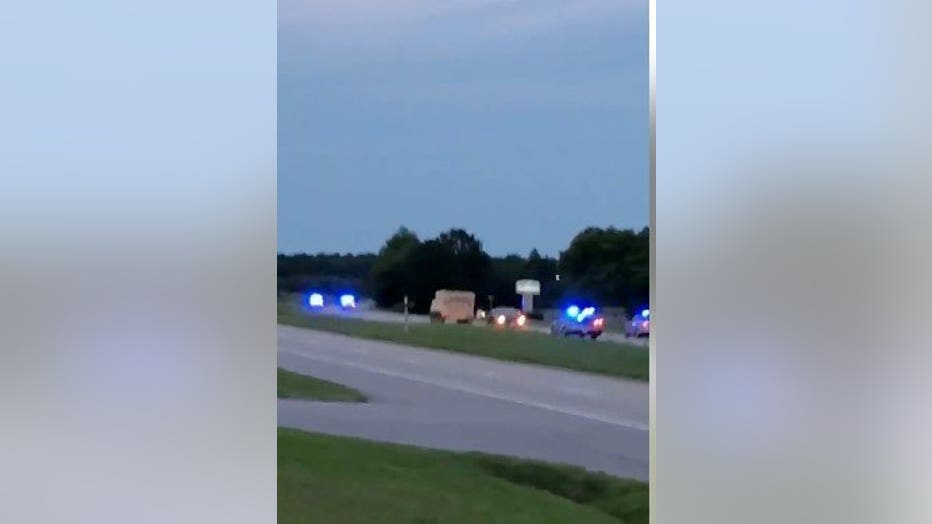 Yabut is a first lieutenant assigned as the company commander of the 276th Engineer Battalion and has more than 11 years of service. He deployed to Afghanistan from 2008 to 2009 with the Illinois National Guard, according to the Guard.

Yabut was being held at the Richmond jail. It could not immediately be determined if he has an attorney.