MILWAUKEE -- Milwaukee police are investigating a shooting that happened late Tuesday night, June 18. It happened around 11:20 p.m. near 15th and Wright.

According to police, officers arrived to find a 33-year-old man suffering from a serious gunshot wound. The investigation revealed that the victim was engaged in an argument when he was shot. 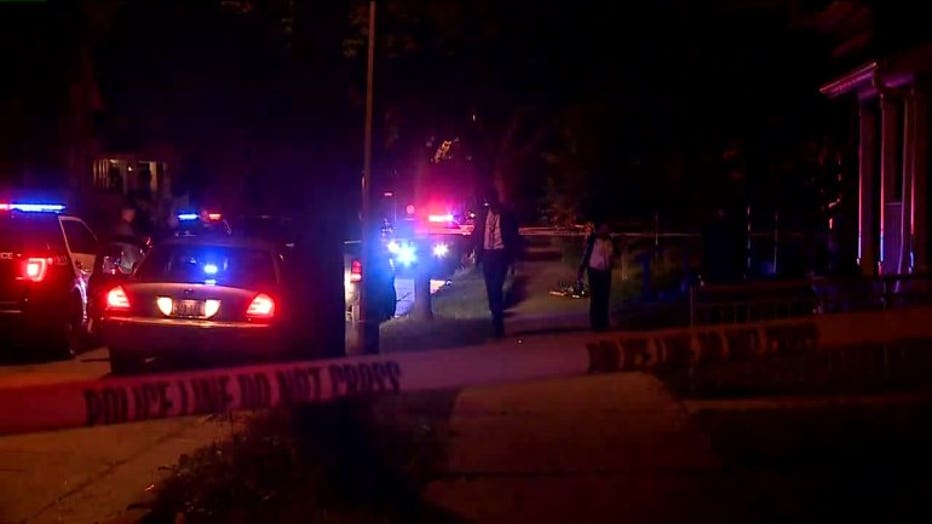 Shooting near 15th and Clarke in Milwaukee 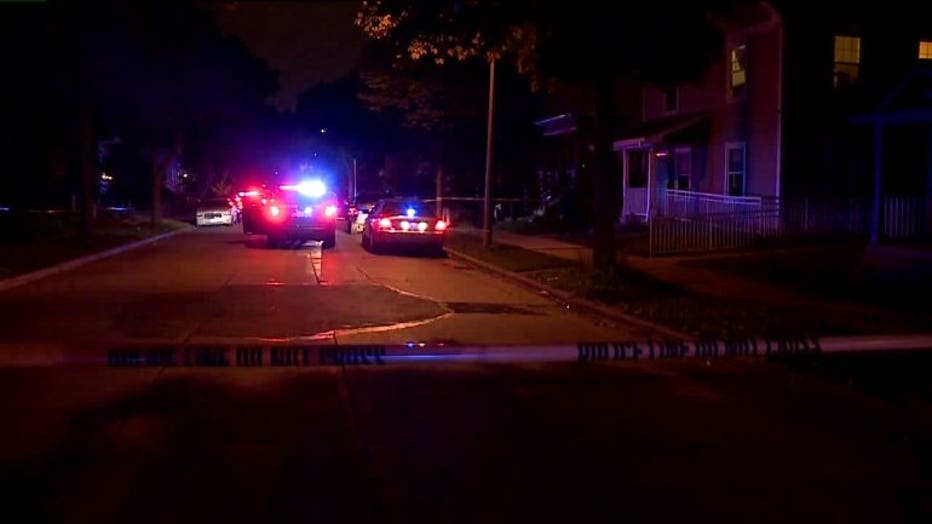 Shooting near 15th and Clarke in Milwaukee

The shooter fled the scene, and police were seeking that person.

The victim was treated on the scene by the Milwaukee Fire Department and taken to a hospital.