FOX6s Kim Murphy tells you what we have learned

WAUKESHA -- A man was taken into custody early Monday morning, Oct. 22 following a tactical situation in Waukesha. This, after police were called out to the area of Wisconsin Avenue and Maple Avenue shortly before 11 p.m. Sunday, Oct. 21 for a domestic disturbance. 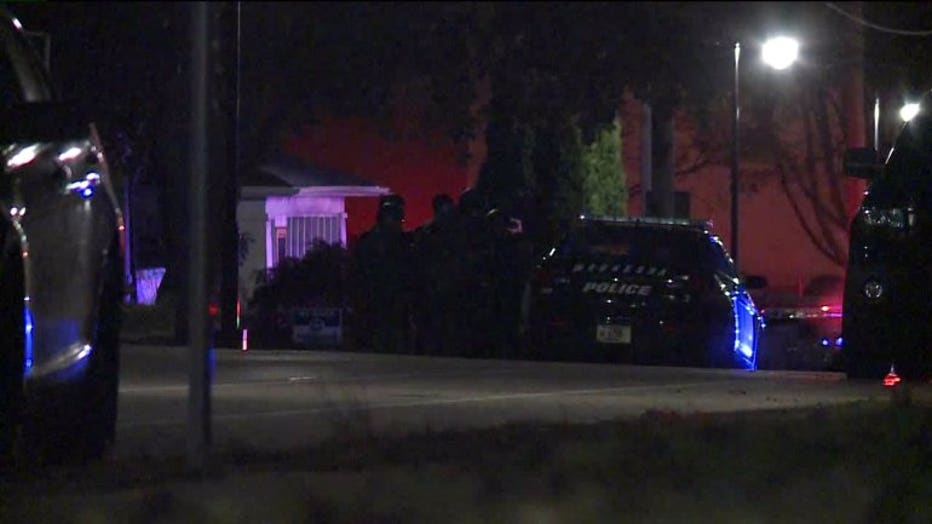 Upon arrival, a woman exited the residence and met with officers.  Police say the victim had obvious visible injuries.

Officers established probable cause to arrest the male suspect for domestic abuse related charges.  The suspect refused to exit the residence

Officers negotiated with the suspect for several hours to surrender.   As a precaution, the apartments within the building and the nearby homes were evacuated and escorted to a Waukesha Metro Transit Bus. 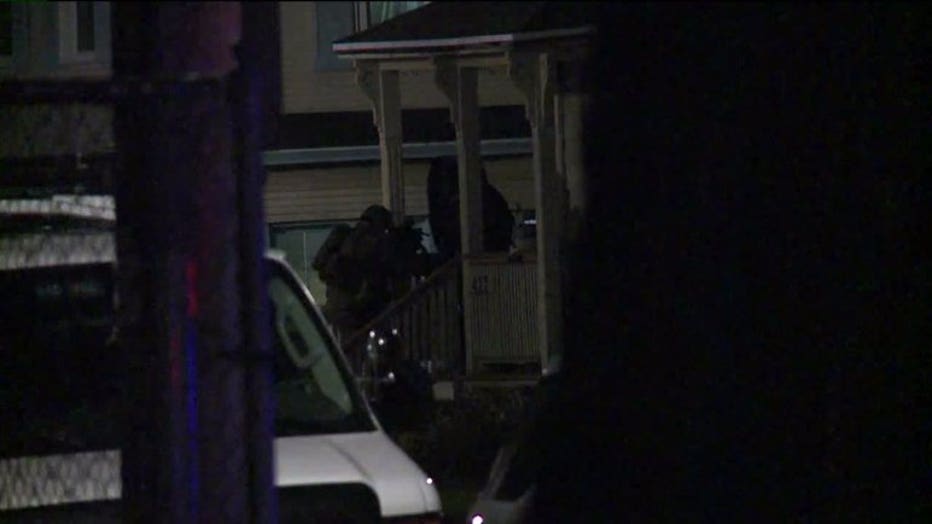 With the assistance of the Waukesha Police Department Tactical Unit, oleoresin capsicum (OC Spray) was deployed into the residence.  The suspect came out of the residence and was taken into custody without incident.  No officers, citizens or the suspect were injured.

There is no danger to the public.

The investigation is on-going, therefore, we will not be releasing the suspects name at this time.