BROWN DEER -- Brown Deer officials were called to a shots fired incident around 9: 20 p.m. near 46th and Dean on Saturday night, June 23.

According to North Shore Fire officials, a 33-year-old man was taken into custody as a result. 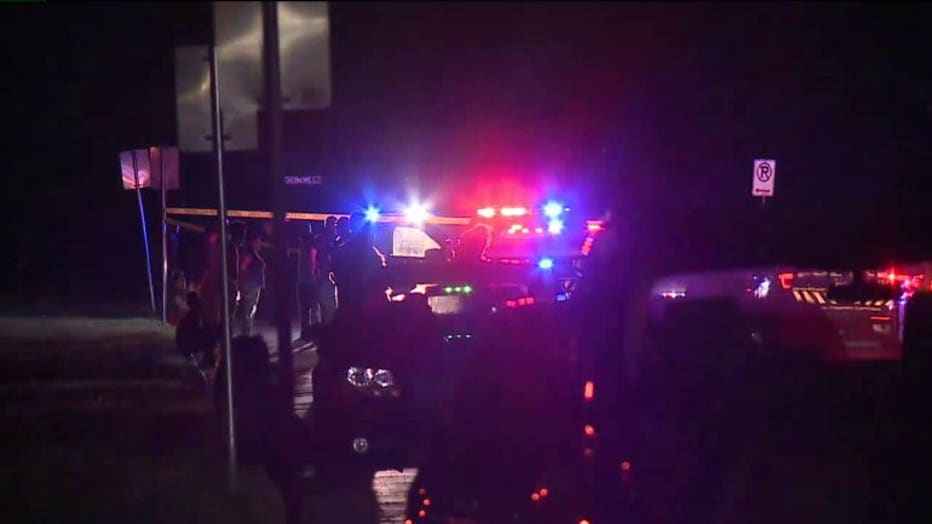 Police presence near 46th and Dean in Brown Deer 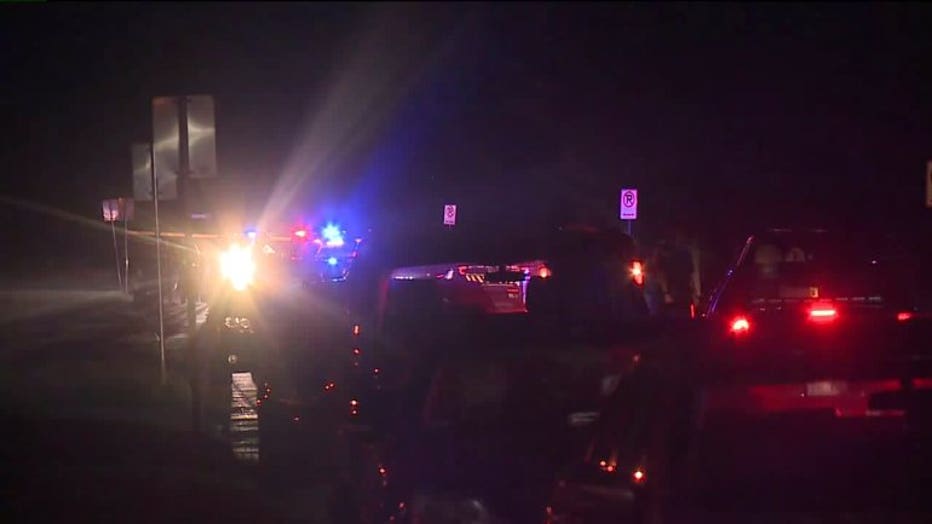 Police presence near 46th and Dean in Brown Deer

Brown Deer police say it was determined that at least two shots were fired during an altercation in the front yard of a home.

No one was hit by any rounds being fired, but one woman got medical treatment after suffering injuries not believed to be life-threatening, not directly related to the shots fired.

The case will be forwarded to the Milwaukee County District Attorney's Office for possible charges.