MILWAUKEE -- A 24-year-old man was hurt when shots were fired early Sunday, May 19 near 26th and Nash.

Police said shortly before 1 a.m., officers in the area heard multiple gunshots. They proceeded to a home in the area, where they observed multiple people fleeing.

An investigation revealed it did not appear anyone was shot. The 24-year-old man was hurt during the chaos, but did not suffer a gunshot wound. He took himself to the hospital for treatment. 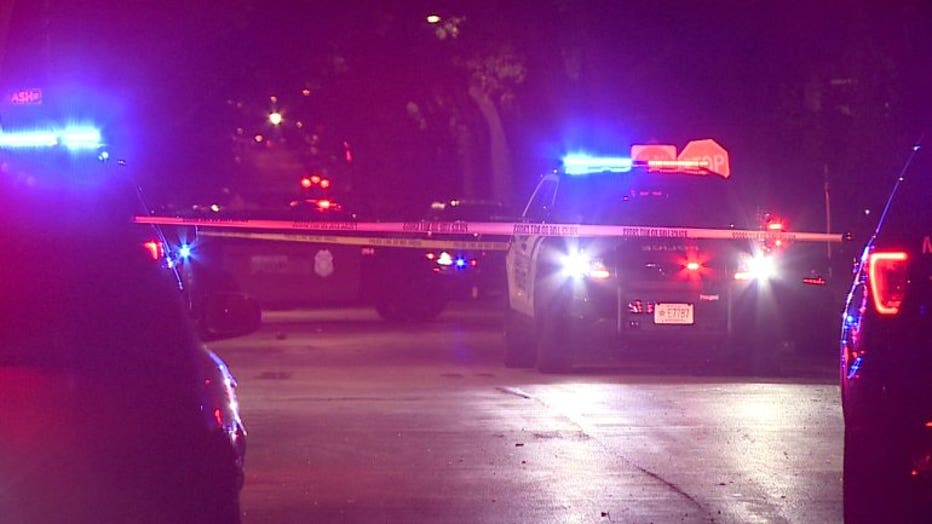 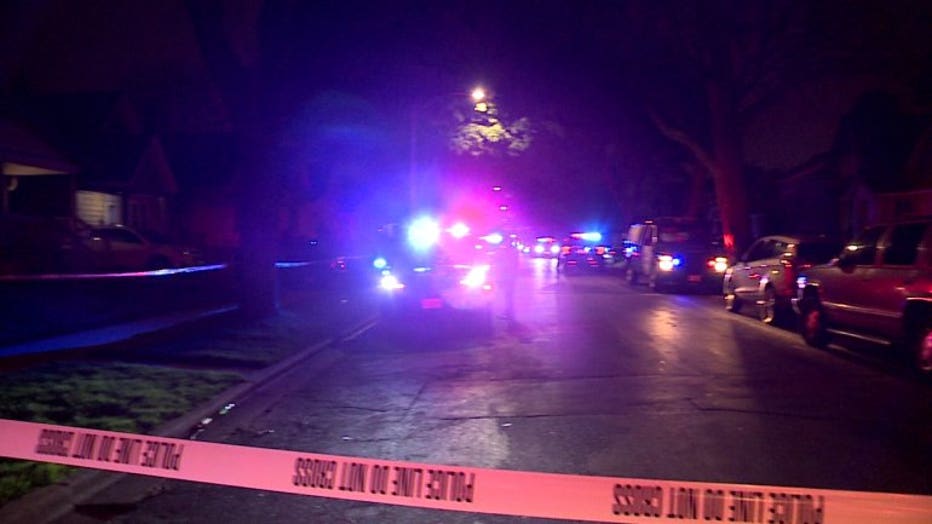