TOWN OF BELOIT -- One person was hospitalized following a crash into a condo in the Town of Beloit on Saturday, Oct. 12.

An off-duty fire chief from the Town of Beloit arrived on scene first. The fire chief saw a pickup truck through the roof of the garage on a condo.

Fire crews were on scene for over two hours while the truck was being removed from the roof.

Occupants of the affected condo were home at the time but were not injured. One person was transported to the hospital.

The garage area of the condo suffered extensive damage, with damage estimates unknown. 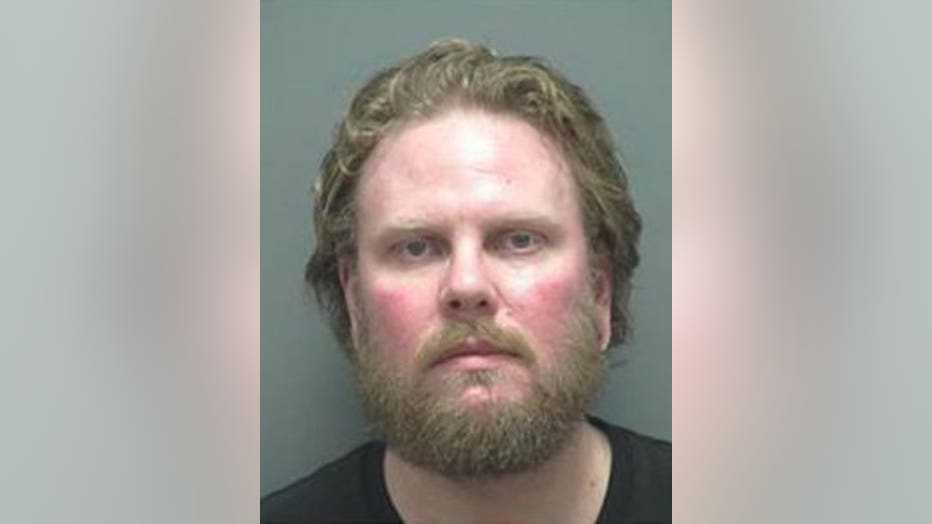 The driver of the vehicle was identified by police as 37-year-old Pieter Bruner, who lives in the Town of Beloit.

Police said an investigation found Bruner was traveling at a high rate of speed heading northbound on S. Park Avenue when his vehicle left the roadway into an empty water retention area. The car became airborne, traveling approximately 20 yards before colliding into the roof of the home.

Bruner was arrested for third-offense operating a motor vehicle under the influence, possession of drug paraphernalia, possession of marijuana/THC, and reckless driving.

He was transported to the Rock County Sheriff's Office on a book and release with court dates.