MUSKEGO -- It's disruptive, it's concerning and on Monday, May 22nd, it happened again. A caller made a threat against a school -- this time in Muskego.

Police say a 16-year-old living in Louisiana is responsible for a threat that was phoned into the Muskego High School switchboard. 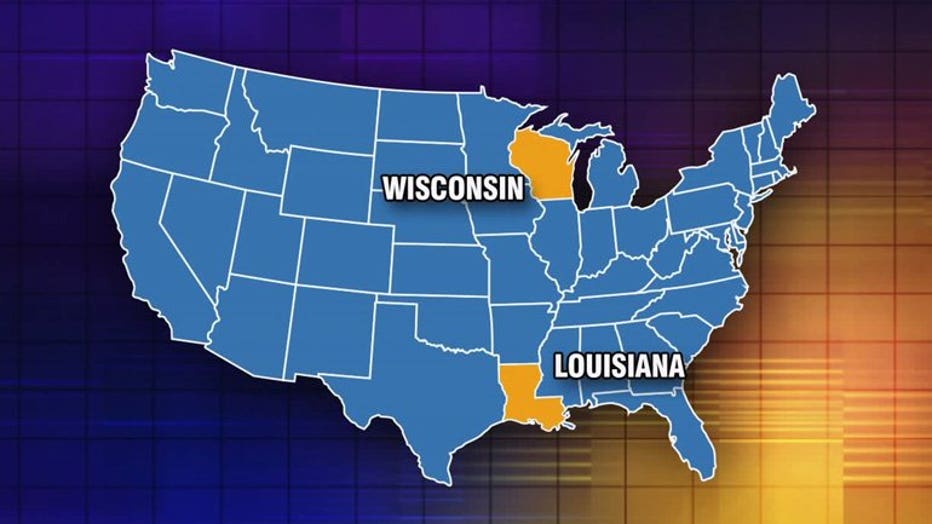 The Muskego Norway School District reached out to police about the threat around 7:00 a.m. on Monday. This, after a call came into the attendance line at Muskego High School. The caller stated there would be a shooting at 2:00 p.m. A news release indicates officers were immediately dispatched to the high school to investigate and to provide additional security for students. 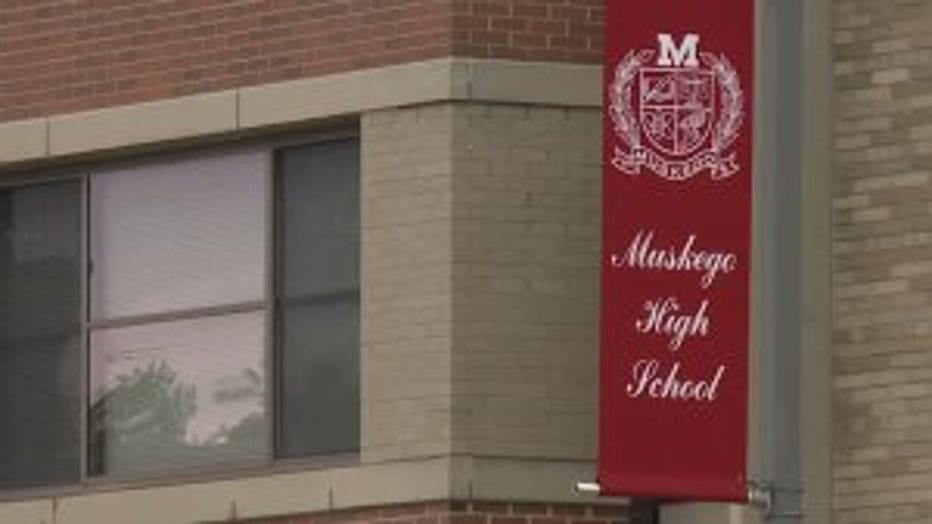 Investigators later identified the suspect through phone records. The suspect admitted to placing the call on a dare to Louisiana investigators. Officials say the suspect has no connection to Muskego or Muskego High School -- and had no means of carrying out his threat.

"We believe it's possible that he was in contact with somebody from Muskego -- in an online gaming situation -- and that he, on a dare, made this phone call," said Capt. David Constantineau, Muskego Police Department. 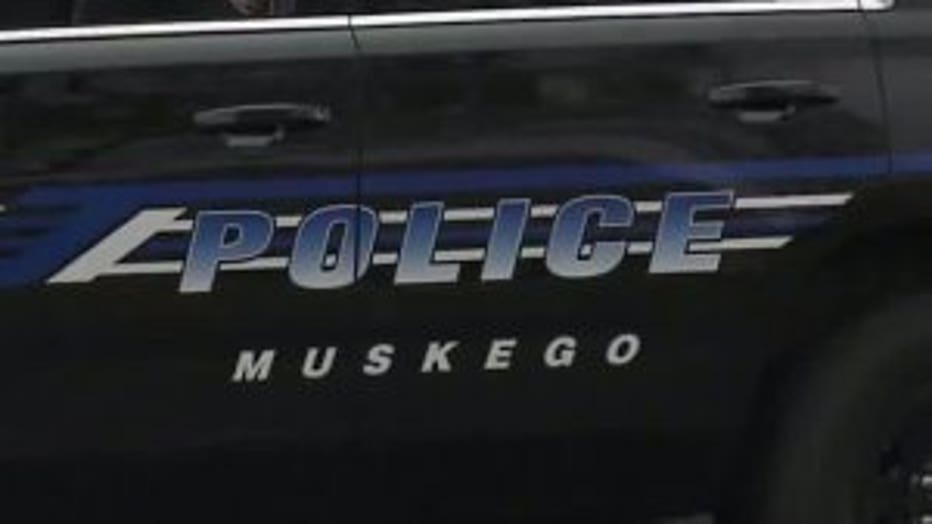 By 1:00 p.m. Monday afternoon, authorities in Louisiana had a confession from the teen suspect.

Muskego police put additional officers in and around the schools to reassure the community.

"We are continuing to investigate and tie up loose ends. And then the decision is going to be not if there will be charges, but what are going to be filed," Constantineau said. 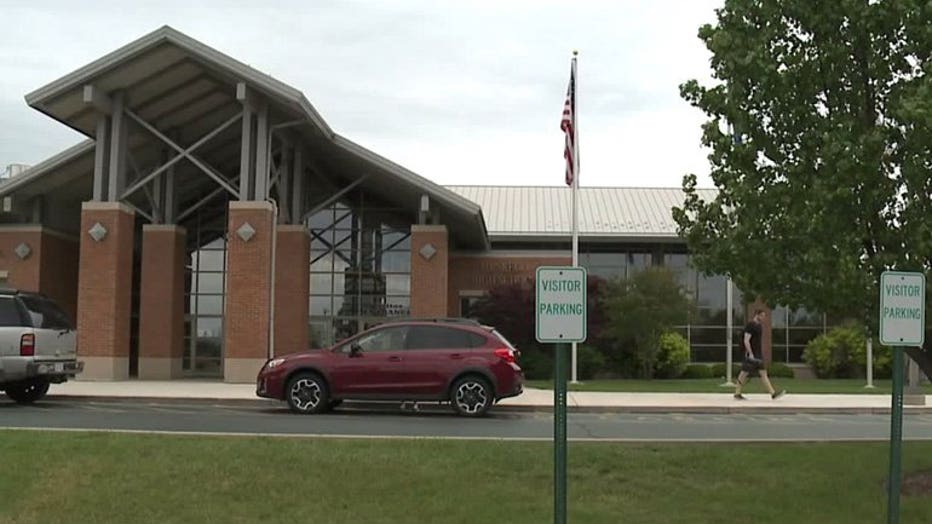 A couple of weeks ago, Beaver Dam High School had a similar threat come in from a teen from out-of-state who was communicating online with Wisconsin students.