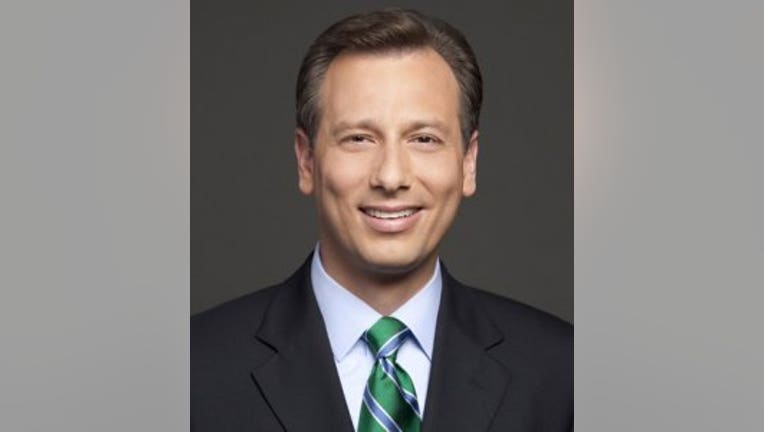 Burrous was found unresponsive at a Days Inn in Glendale after a male he was with called authorities around 1:15 p.m. to report he had passed out and was possibly not breathing, Glendale Police Sgt. Dan Suttles said in a news briefing.

Paramedics who responded to the hotel, at 450 Pioneer Drive, located Burrous inside a room suffering from a medical emergency. The person he was with, who Suttles said “appears to be a friend,” was already administering aid when they arrived, the sergeant said.

Suttles said those on scene recognized the news anchor “right away, because everybody knows Chris.”

The male stayed at the scene and “quite honestly did a good job of trying to render aid,” according to Suttles.

First responders also administered CPR before transporting Burrous to a hospital, where he was later pronounced dead, officials said.

“What we know at this point is that the call came in as a medical emergency, and that’s how it was handled,” he said.

There was no indication of suicide, he added.

“Glendale detectives are currently investigating the case and are thoroughly examining the unfortunate circumstances surrounding his death,” the department said in a news release.

Burrous’ body has been turned over to coroner’s officials, who will work to determine a cause and manner of death. Toxicology reports had not yet been completed Thursday night.

No further details on the investigation were available.

Burrous joined KTLA in 2011 as a reporter and anchor, helping to expand the Morning News to seven days a week, after previously working at other news stations across the U.S. He leaves behind a wife and daughter.