MILWAUKEE -- A gun was pointed at the head of a Milwaukee cab driver as part of an armed robbery, and the whole thing was caught on tape. The suspect was able to get away, and now, police need your help locating the woman responsible. 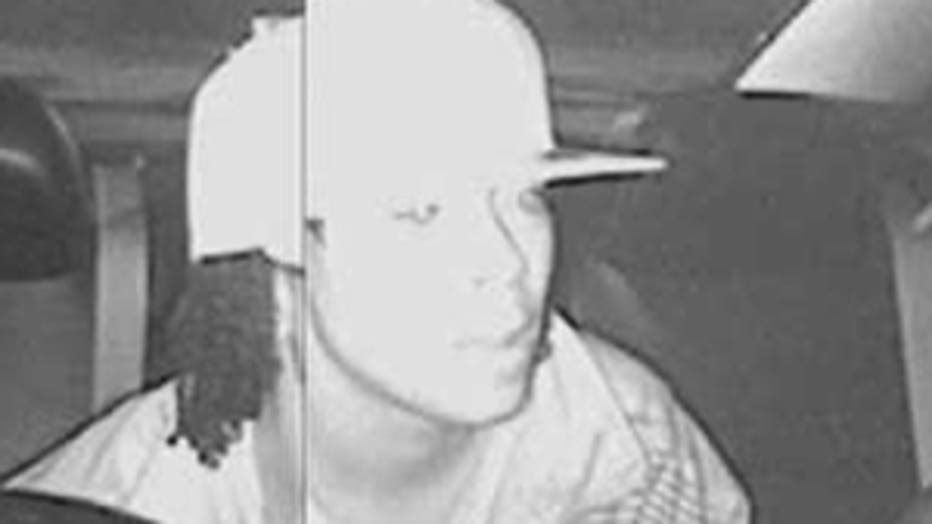 The search is on for the woman who robbed a American United Taxi driver with a hand gun.  The entire robbery was captured on video.

According to the cab company, the woman was picked up at Potawatomi Bingo Casino in Milwaukee just after 2:00 a.m. Thursday May 3rd, 2012.  She was at first friendly, asking the driver questions about his job.

However, a few minutes into the ride, the woman pulled out a gun, and demanded cash.  She took off on foot.  She demanded the driver not look at her.  Little did she know, her face was already captured.

"The minute they walk up to this car, there are four cameras in this car.  One forward, one back and each side," American United and City Veteran Taxi President Michael San Felippo said.  "Little did she know that for the last 18 months we've had cameras in all of our taxi cabs.  All the American United and all the City Veteran cabs," Felippo said.

It's been just over a week since cameras captured a man attacking a cab with a two-by-four.  That man was arrested, and Felippo is confident this latest robber will be caught.

"If you plan on doing something, we caught you on tape so we're going to get ya," Felippo said.

American United Taxi is offering a $500 cash reward with any information that leads to the arrest of the suspect in this case.