The victims said they have only lived in Milwaukee for a year, and have no idea who would have done this.

MILWAUKEE - A Milwaukee family is at a loss for why their front porch was set ablaze near 41st and Meinecke early Saturday morning, Dec. 26.

The family, with young children in the home, says they don't know why they were targeted -- shot at as they tried to extinguish the fire.

While police search for a suspect, bullet holes and charred damage is left behind at the home one day after Christmas.

Hoping to stay anonymous out of fear of retaliation, the couple living at the home said it all transpired just after 1:30 a.m.

"There was flames at our front door. There were flames through the screen so he kicked it open with his feet," the victims said. "Grabbed a pitcher of water out of the refrigerator threw it on the fire, once he threw the pitcher of water, he was running back and forth, he was like, 'Call 911.'" 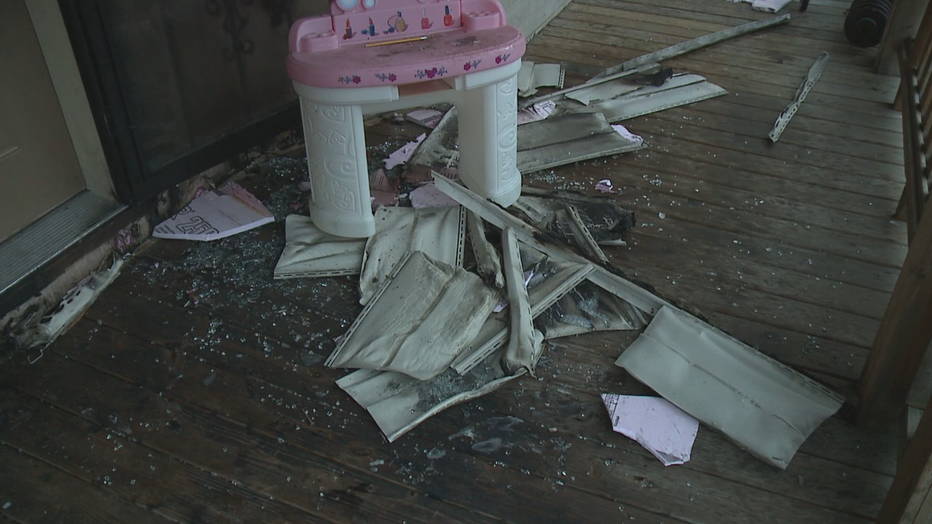 Milwaukee police arrived to investigate. As they were putting out the flames, the couple said someone shot at them. Four children inside -- between the ages of 2 and 6 -- took shelter on the floor, the family told FOX6 News.

Fortunately, no one was injured in the incident. However, the bullets came close -- hitting the house several times.

"A caramel-skinned guy put down the window and started to fire bullets into the house, while our kids were in the house," said the victims. "We don’t know anything about why this happened." 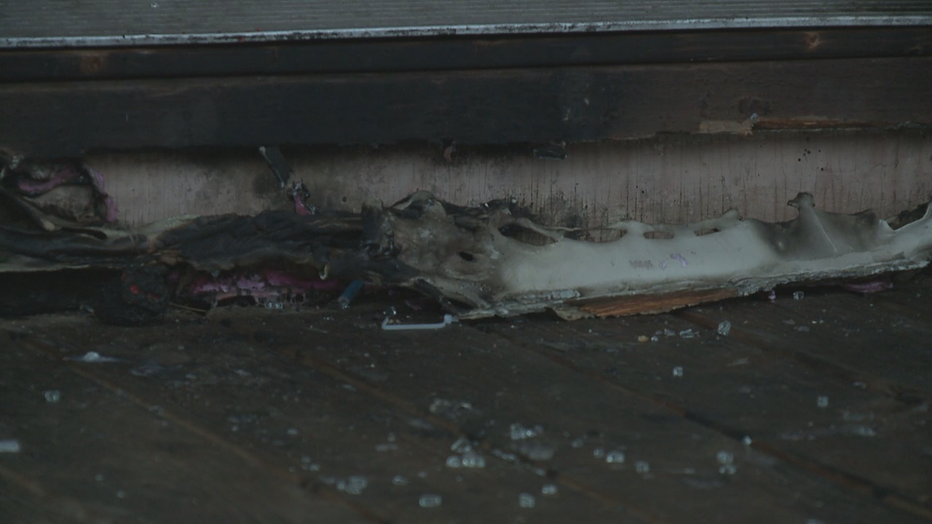 The victims said they have only lived in Milwaukee for a year, and have no idea who would have done this. They wonder if they were targeted by mistake.

"We’re from out of town and we don’t know anybody," the victims said.

The family is not sticking around to find out more -- loading up a truck and moving out only hours after celebrating Christmas inside their new home.

MPD: 1 arrested after 3-vehicle accident on south side

The driver of the vehicle that caused the accident was taken into custody.

Police are investigating a shooting that happened near 20th and Hadley shortly before 9 p.m. Friday.