The crash happened around 12:30 a.m. Three men were in the striking vehicle. One man suffered a major leg injury, but none of their injuries were life-threatening. All three men were taken into custody.

The car that was struck was driven by a woman. She was the only person inside the car. She was injured, but her injuries were not life-threatening.

The striking vehicle first hit the woman's car and then continued, eventually crashing into a building. 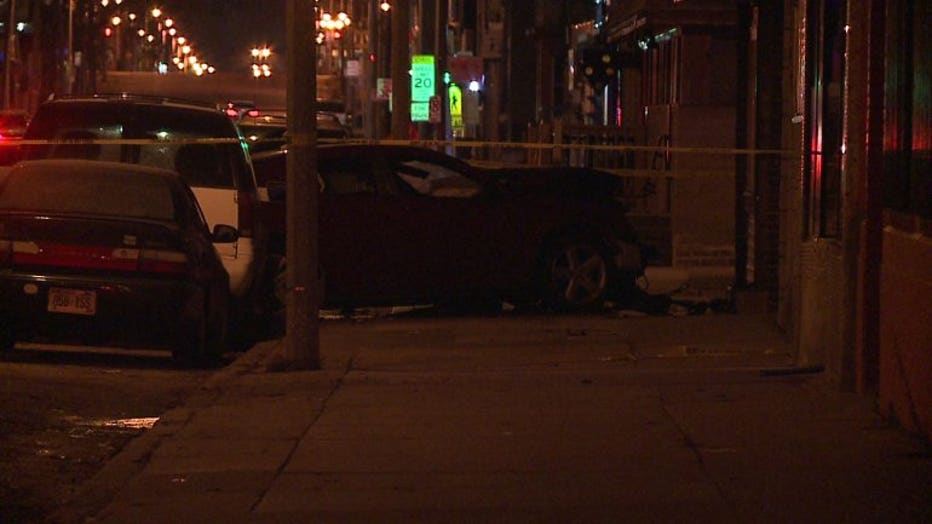 Crash near 17th and Mitchell 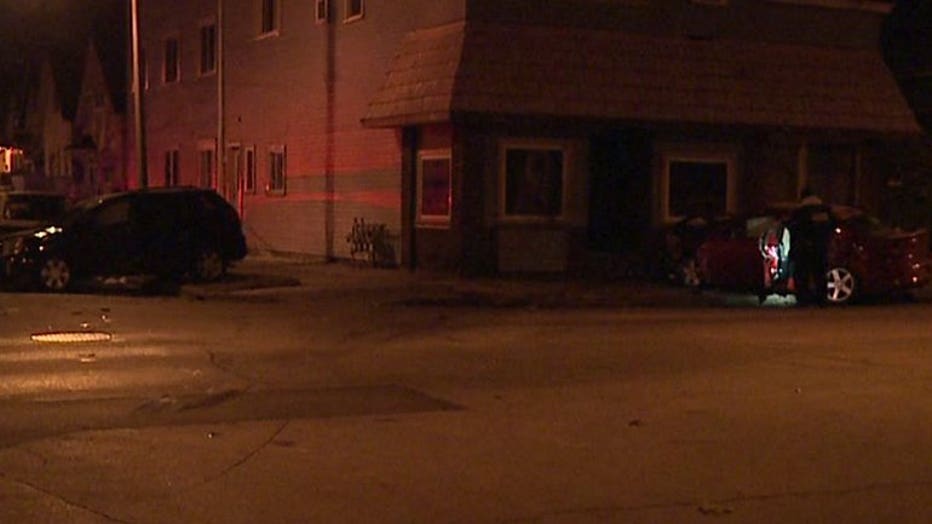