BAY VIEW -- Milwaukee police are investigating three robberies that took place in less than 30 minutes in the city's Bay View neighborhood. The only reason Susanna Campbell's vehicle wasn't stolen is because the battery couldn't hold a charge. She was in her garage on Tuesday, Jan. 8 when it happened. 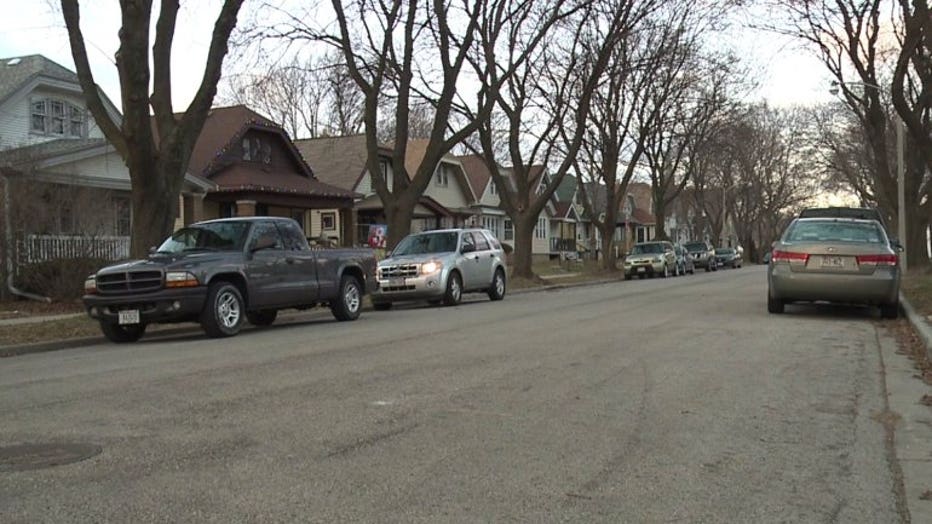 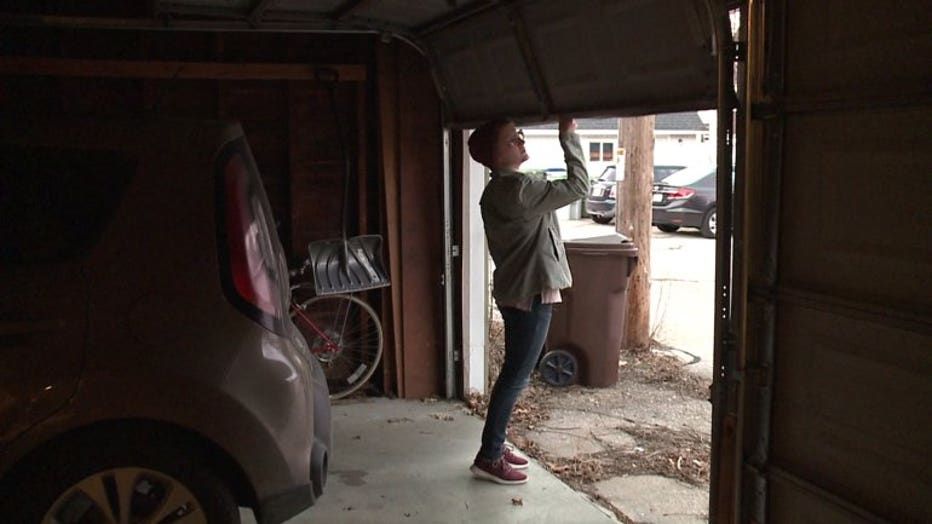 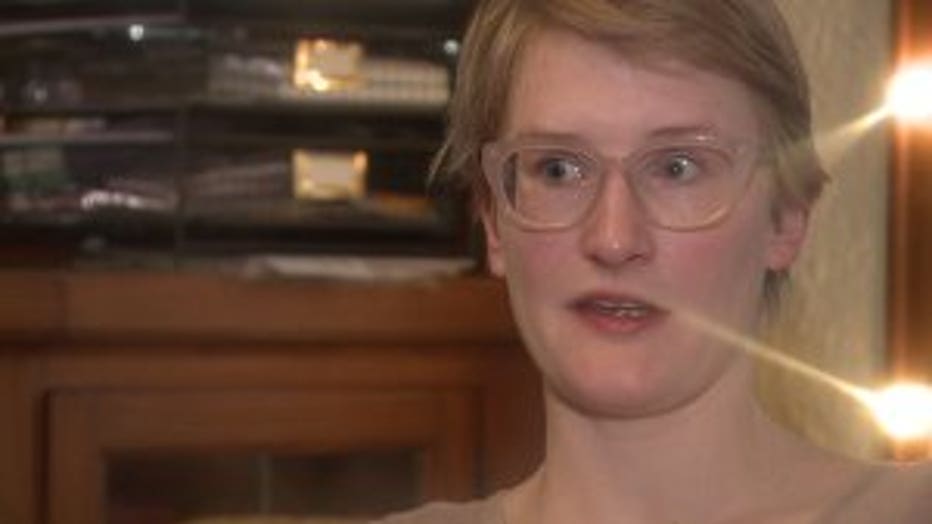 "I felt the hand on my shoulder and the guy told me to get out. I was kind of confused -- like, 'who is in my garage,'" said Campbell. From the alley, three men surrounded her. "I didn't realize what was happening until he threatened me. Basically said 'give us everything or we'll kill you,'" said Campbell. They didn't get away with her vehicle, but police said they targeted two others nearby within 27 minutes. In each case, the victim was targeted while in their vehicle, or walking into their home. Alerts were sent to neighbors. 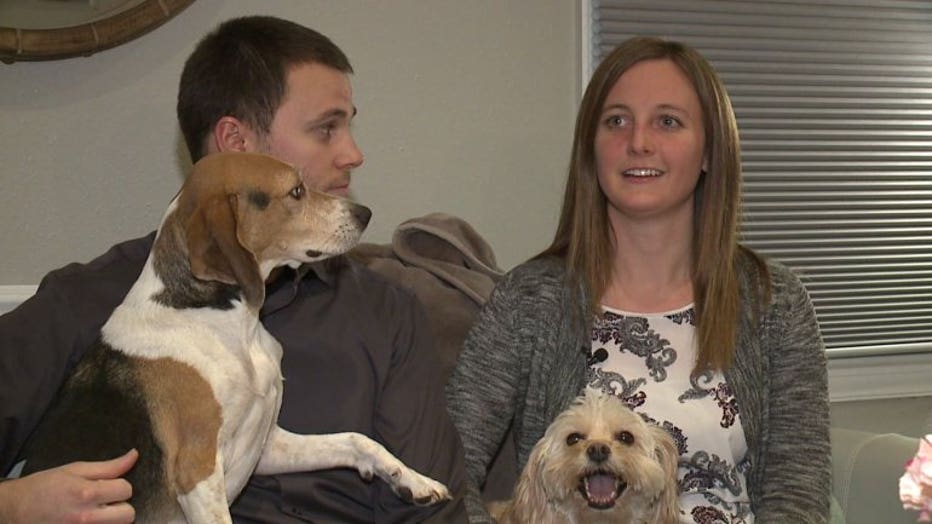 "We got the alert on our phone. It's just scary to think about," said Alyssa Hobgood. From Bay View, police began pursuing the suspects. The chase ended more than four miles away, near 22nd and Brown. Tammy Calvin was just getting home. "Any children could have been out here when this happened. They could have been in the yard playing," said Calvin. Campbell said she hopes those responsible will be caught and charged. One 19-year-old was arrested, but police believe three other men were involved. "You're going to try to steal someone's car and the battery is going to be dead..." said Campbell. No one was hurt.