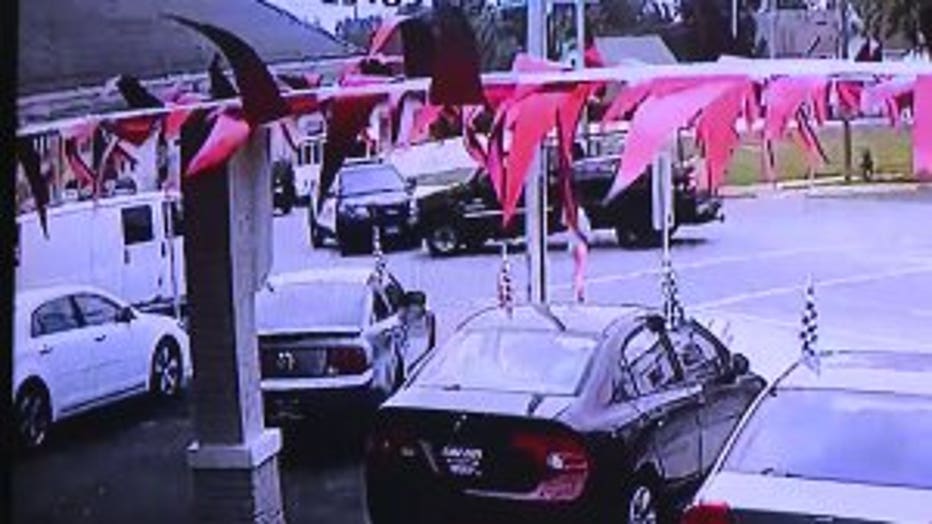 MILWAUKEE -- Two Milwaukee police officers were out of the hospital Wednesday, June 12 after suffering minor injuries when their squad was struck by another vehicle Tuesday night, June 11. The striking driver was been taken into custody in connection to the crash after police said he tried to hide in a tree.

Surveillance cameras at 22nd and Greenfield captured the moment the driver of a truck tried to make a left turn in front of the MPD squad -- causing the two vehicles to collide head-on.

"That was the first time I saw a squad car involved," said Eileen Leinberger, neighbor. "Very loud. It was like, 'thump.'" 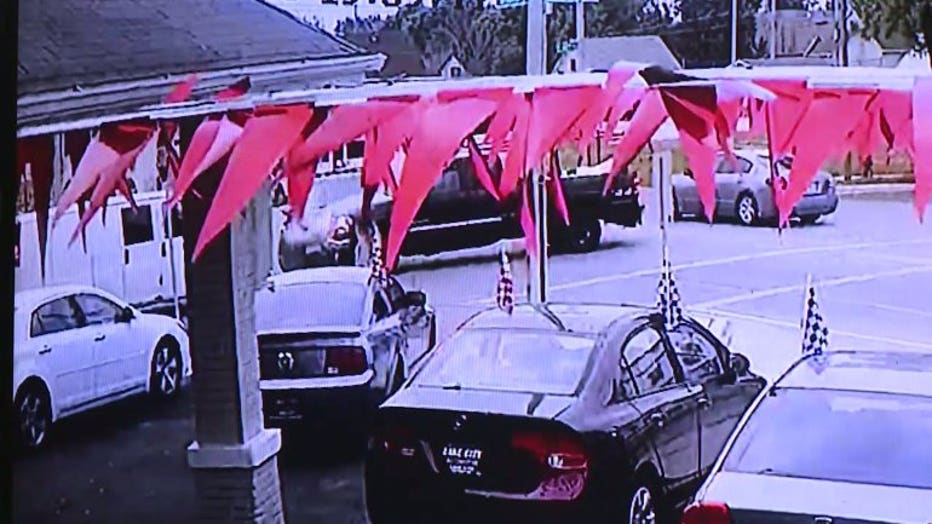 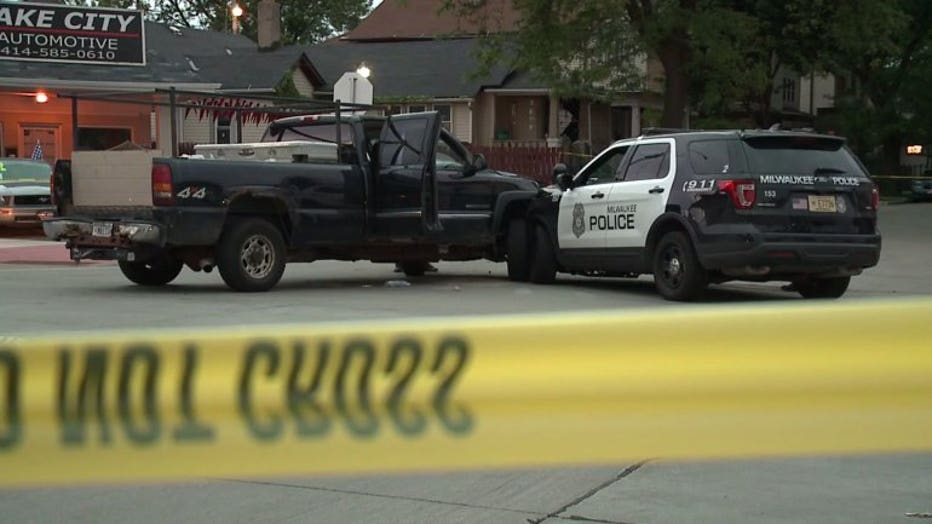 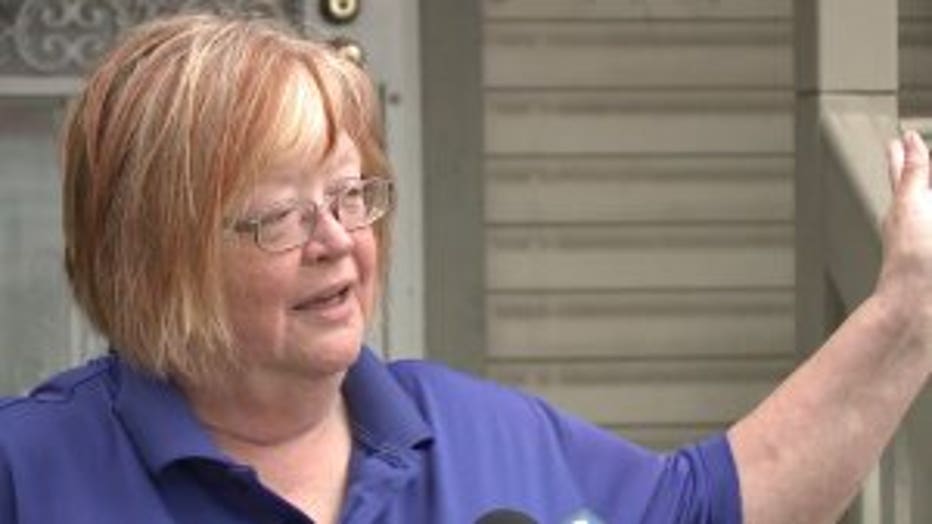 Seconds later, the security footage showed the driver of the truck sprinted down the block -- away from the scene.

"I did check my back door to make sure nobody had bolted into my backyard," Leinberger said.

Police said the truck's driver ran three blocks to 19th Street, when he was eventually caught in Estel Hoguin's backyard. Police said the man, 37, was under the influence at the time, and had open intoxicants in his vehicle.

"I want to start securing my fences so that this cannot happen again," Hoguin said. 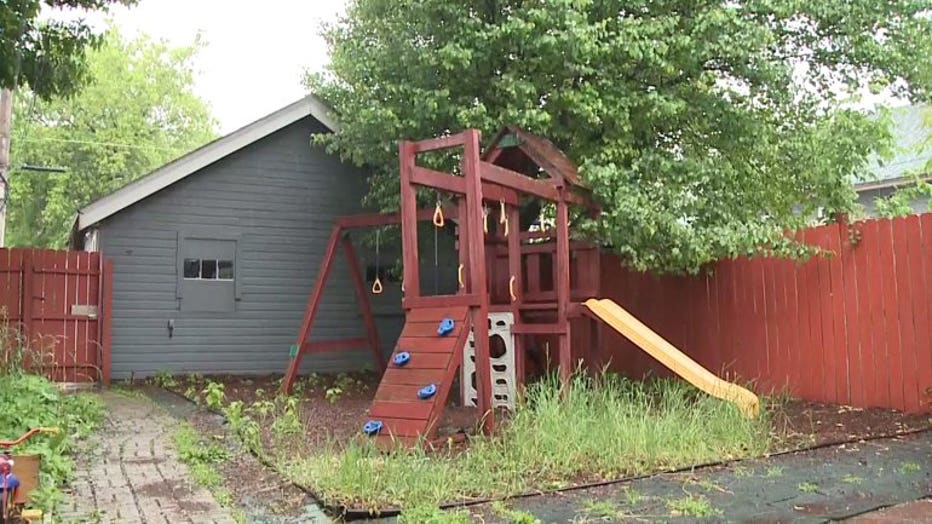 Hoguin came home from out of town to neighbors telling her the shocking news.

"Pretty much around 8 p.m., a gentleman was on top of my garage, apparently climbing a tree, and police came and was telling him to get down, and apparently the dog was barking and that's how they noticed," said Hoguin. 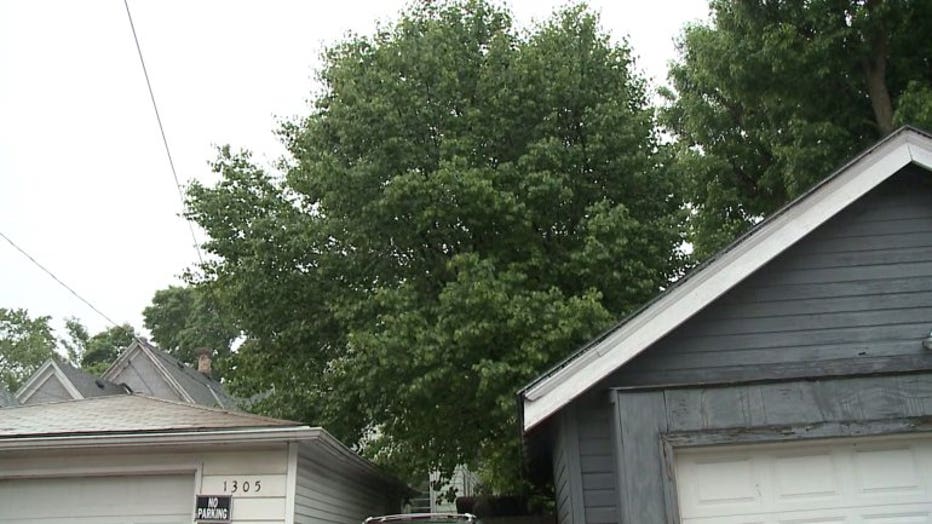 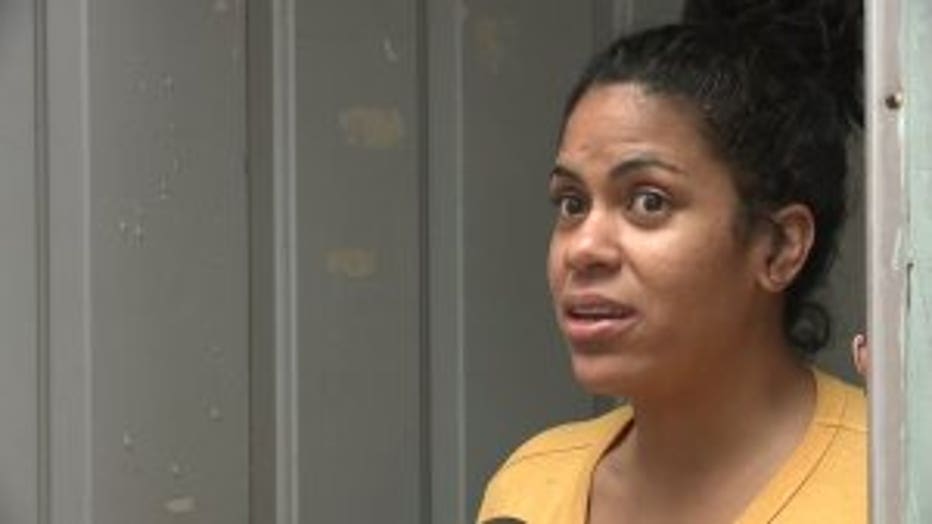 The leafy hideout wasn't shocking to Leinberger, who said she's seen it all living on the south side her entire life.

"It's just a reckless regard for what is right," said Leinberger.

Leinberger said she was hopeful this most recent instance of reckless behavior would encourage other residents to be more vocal about safety.

"Sometimes you see a great big impact when a squad is involved and it brings attention," Leinberger said. "I want to be part of the solution."

The two officers' injuries consisted of a small cut to the head and pain. Police said the case would be referred to the Milwaukee County District Attorney's Office for charges. 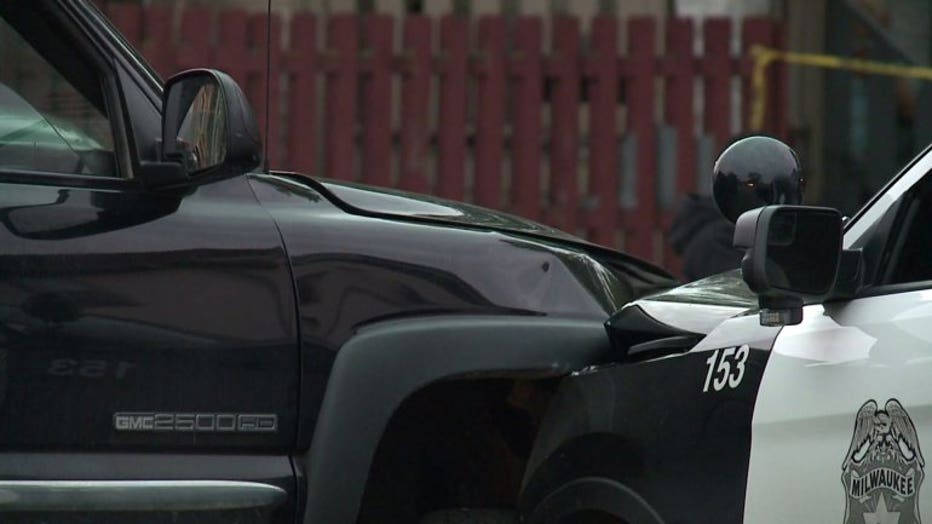