NASHVILLE, Tenn. -- A Nashville couple was in critical care after a man attacked them with a machete because he was angry about shutdowns that were taking place during the coronavirus pandemic, police said.

Kelvin Edwards attacked Kevin Craft, 55, and his wife Leanne Craft, 50, on Sunday afternoon, May 16 in a Public Storage in the city, the Metro Nashville Police Department said in a statement.

Edwards took the machete from his bin at the storage facility and continued striking the couple even after they were bleeding on the floor, police said. The victims were transported to a hospital after officers who responded to the scene used multiple tourniquets to control their bleeding.

Police said they found Edwards, 35, with his hands raised in surrender on the street outside the facility three minutes after they got a 911 call about the attack.

Investigators said Edwards, who is homeless, told them he attacked the couple to demonstrate his anger about the coronavirus shutdowns and his inability to get into Rescue Mission, an organization that serves homeless people. According to it's website, the Nashville Rescue Mission has remained open to individuals without shelter during the pandemic. 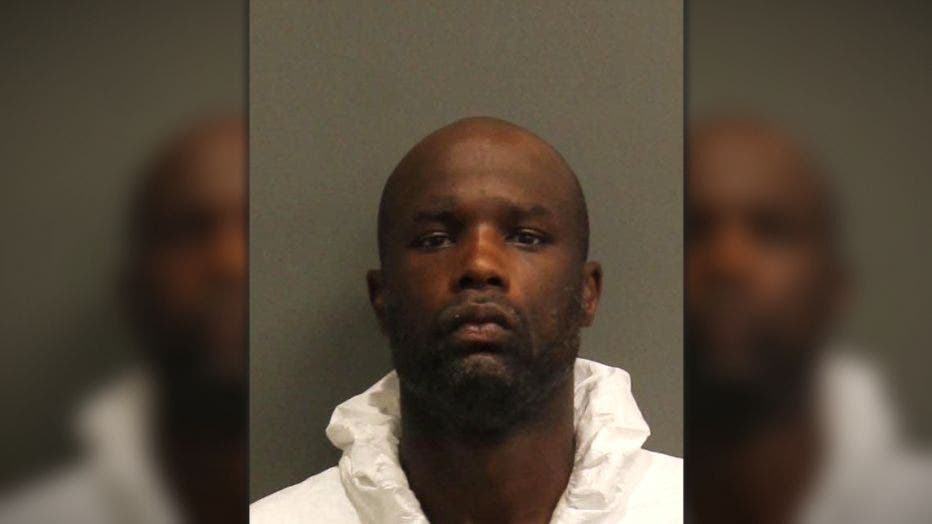 Kelvin Edwards is accused of attacking Kevin Craft, 55, and his wife Leanne Craft, 50, on Sunday afternoon in a Public Storage in the city.


Police said Edwards, who carries an Arkansas driver license, has been in Nashville since 2016. He had a prior felony vandalism conviction in 2017 and was also convicted for assault after spitting on two Davidson County sheriff’s deputies while in jail.

He was arrested and charged with two counts of attempted murder for the attack Sunday, police said. It was not immediately clear if he had a lawyer who could comment on his behalf.