According to police, the investigation revealed that several known individuals became involved in a physical altercation. During the fight, an unknown subject retrieved a gun and fired multiple gunshots.

A 44-year-old man was struck by the gunfire. MFD arrived on the scene and provided medical treatment for the victim. He was conveyed to a local hospital where he was treated for a non-fatal gunshot injury. 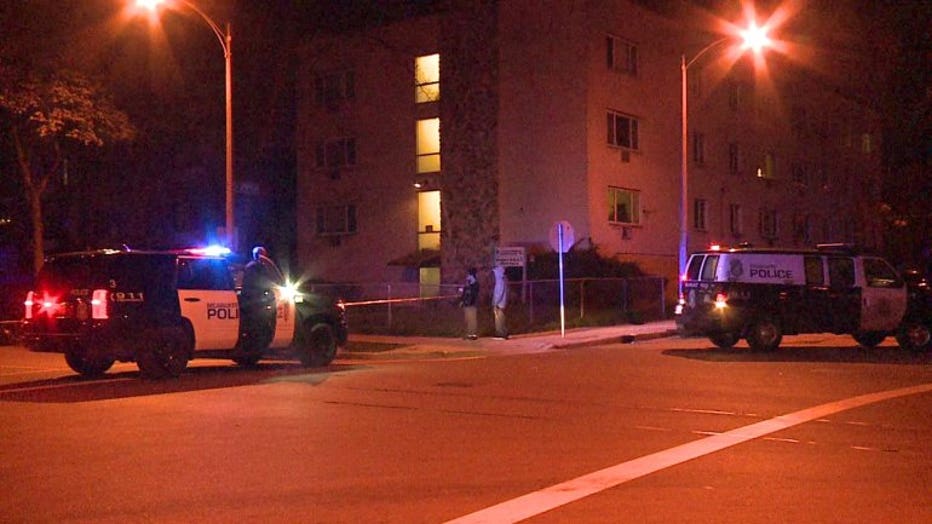 Shooting near 29th and Wells in Milwaukee

Around 10:50 p.m., Milwaukee police responded to a second shooting in the area of 30th and Roosevelt.  The victim, a 27-year-old man, states that he was walking in the area when an unknown car approached him.

Police say the occupants exited the vehicle and while displaying a gun, announced a robbery. The victim complied with the suspects; after retrieving the victim’s property, one of the suspects shot the victim. 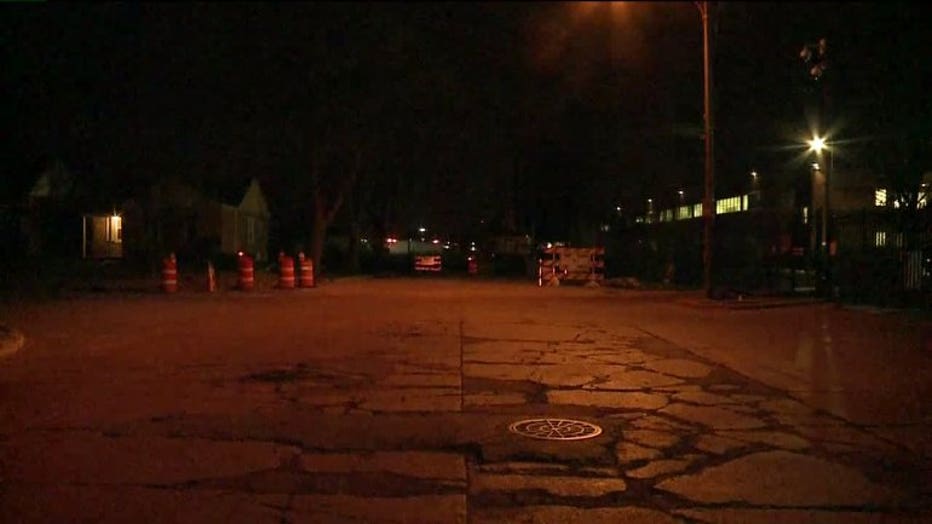 Shooting near 30th and Roosevelt in Milwaukee

The victim was treated on the scene by the Milwaukee Fire Department for a non-life threatening injury. He was conveyed to a local hospital where he is expected to survive his gunshot injury.

Milwaukee police responded to a third shooting incident shortly before 2 a.m. Tuesday, April 18th. Police say a 27-year-old woman was shot near Mitchell and Layton by an unknown suspect.

The victim then drove herself to 39th and Mitchell -- and was transported to a local hospital for treatment of non-life threatening injuries.

MPD continues to search for a motive and seek suspect(s). 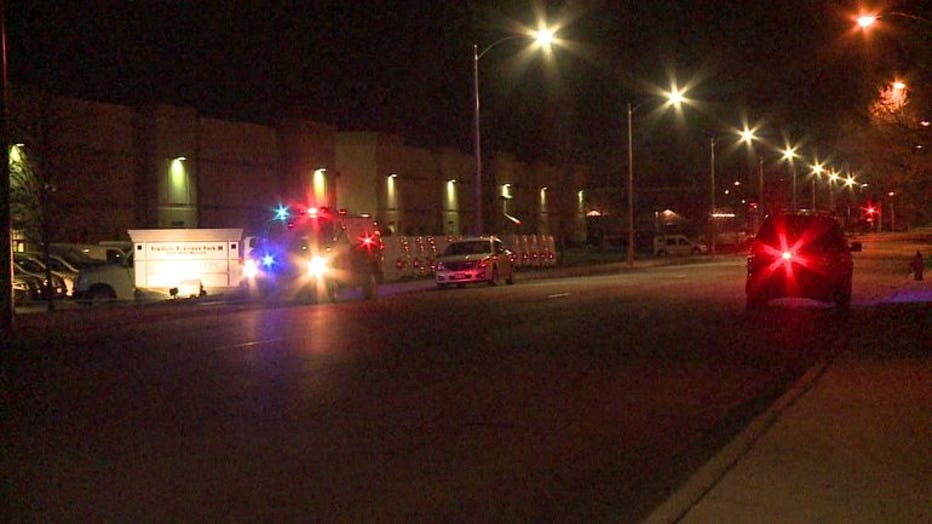 Shooting near 38th and Mitchell in Milwaukee

Milwaukee police continue to investigate, and are seeking suspects in all three incidents.