GRIFFIN, Ga. -- Police in Georgia say a 5-year-old boy accidentally shot and killed his 12-year-old brother after finding a gun outside.

According to investigators, police went to the 600 block of Hammock Street in Griffin around 7:41 p.m. Saturday evening, May 9.

Authorities confirmed the boy was shot in the chest.

The Griffin Police Department’s Criminal Investigation Division was on scene for hours working to learn what led up to the shooting.

Investigators said hours before the 12-year-old was killed, officers were near his family’s home looking for suspects fleeing a traffic stop. As officers were searching nearby, they found possible drugs in a wooded area.

In that same area is where police said the 5-year-old stumbled upon the gun. 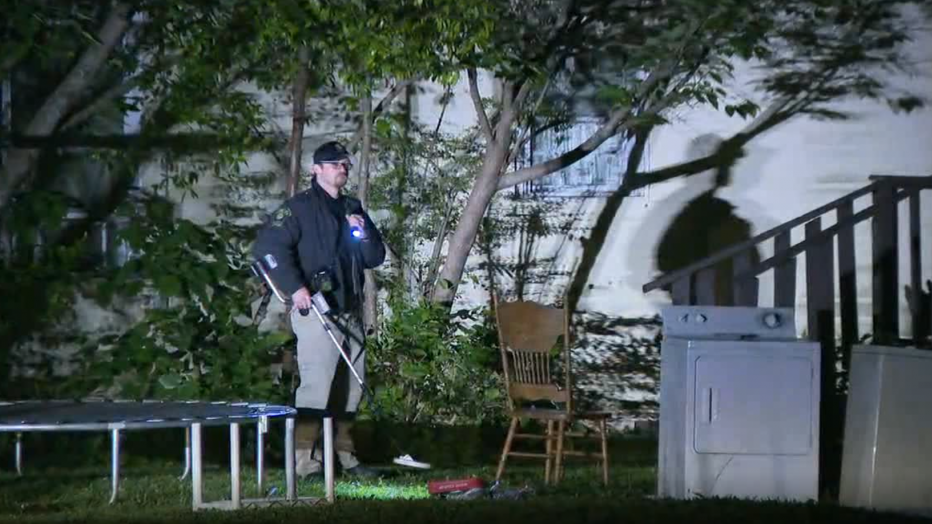 Believing it was a toy, investigators said the 5-year-old accidentally discharged it, striking his brother.

The 12-year-old died at the hospital.

Officers were able to make contact with the suspected driver of the fleeing car, who gave them information regarding the investigation.

The Criminal Investigation Division has now shifted their attention to finding who abandoning the firearm.

Police are calling this a tragic accident.

Chief Mike Yates stated that “we will leave no stone unturned as we search for the individuals responsible for the abandonment of this weapon."