BROWN DEER -- Police said the former treasurer of Brown Deer Elementary School's Parent Teacher Organization (PTO) pocketed $59,236 from the organization over six years, and tried to pay it back, but still got caught.

She did not answer the door when FOX6 News stopped by her Brown Deer home on Wednesday, Nov. 6. 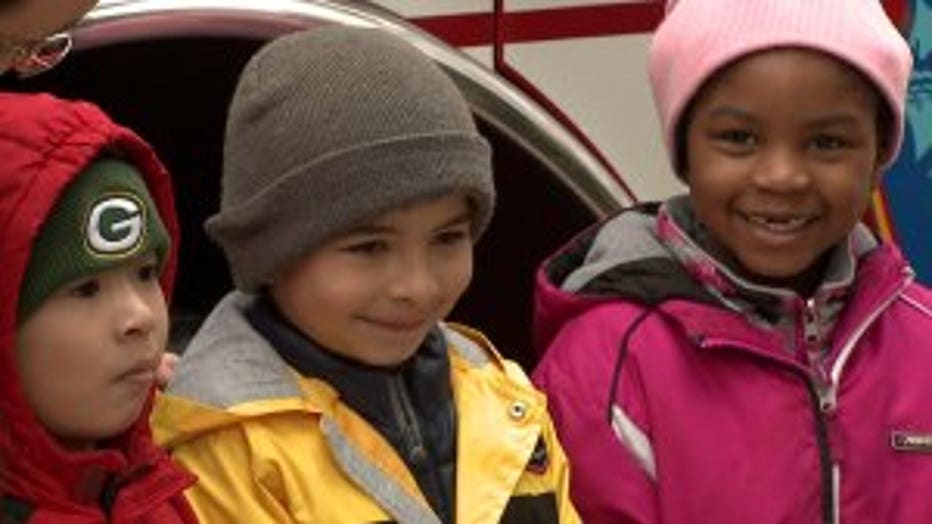 According to police, in February, another member of the PTO started to realize something was wrong when bills were being paid late. Vang was "solely responsible for all the funds in the PTO's bank account." Money was generated through fundraisers like a raffle FOX6 News covered in 2015. The winner's child got a ride on a fire truck.

The district's finance director looked into the account in March and found the balance to be $1,139. Police said Vang presented a fake spreadsheet stating the balance was really $42,040. Police said a review of bank records from January 2013 through March 2019, spanning Vang's tenure as treasurer, revealed she wrote 71 checks to herself from the PTO account. 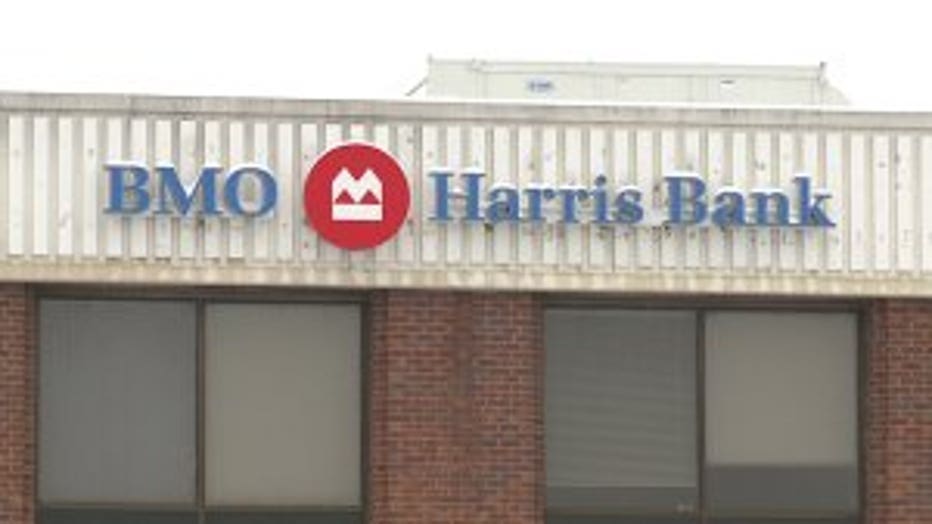 Investigators said Vang cashed many of the checks at BMO Harris Bank locations near the school.

In July, police said Vang met with PTO members at Zi's Sports Pub and Eatery and gave the group a check for $36,616 "to close out the account."

Detectives pointed out, repayment of funds in an embezzling case is still illegal.

An initial court appearance for Vang was scheduled for Nov. 14.

"Through a comprehensive investigation by the Brown Deer Police Department, the School District of Brown Deer has learned that a former parent volunteer of the elementary parent teacher organization misappropriated funds from the Brown Deer Elementary PTO as the Treasurer. The individual in question, Jennifer Vang has been formally charged by the Milwaukee County District Attorney. Mrs. Vang was the former BDE-PTO treasurer for at least eight years. The PTO funds are not associated with any of the school district’s accounts, funds, financial reporting, or auditing
process required by Wisconsin state law."

"Last February 2019, an investigation was prompted by concerns related to questionable treasurer reports, late payments of bills and an apparent lack of fund balance in the account. The leadership of the PTO was very cooperative in this matter and has since changed their financial practices to include updated by-laws which requires an outside annual audit of their accounts and proper financial controls to prevent any further mishandling of funds raised by this volunteer group. Since this time and as a result of the investigation all known misappropriated funds were returned to the Brown Deer Elementary PTO."

"Dr. Deb Kerr shared, 'We appreciate the full cooperation of the PTO and the Brown Deer Police Department who took the lead on this investigation to get a favorable outcome for our parent volunteer group.'"

PTO officials told FOX6 News by email the current group had nothing to do with Vang, despite the PTO's current president being the person police said first noticed the missing funds.