Man arrested after pursuit from Waterford to Waukesha

Man arrested after pursuit from Waterford to Waukesha 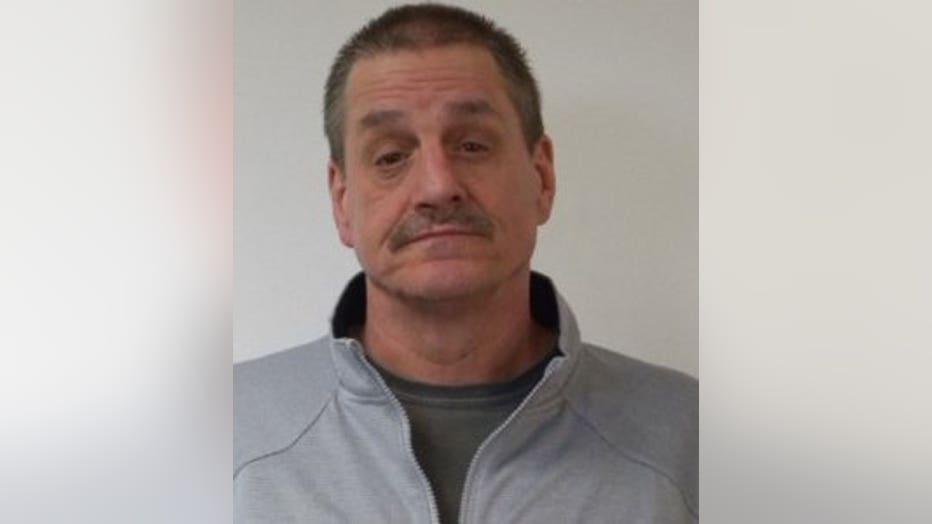 WATERFORD -- A Kenosha man is facing multiple charges after leading police on a pursuit from Waterford to Waukesha on Sunday, April 21.

Around 2 a.m., a Waterford police officer performed a traffic stop on a vehicle that was bearing a registration plate that did not match the description of the vehicle. When the officer made contact with the driver, identified by police as Mark Sansouci, 56, the officer observed an open, blue-colored pouch sitting on the front passenger seat. The pouch contained several small plastic bags filled with a white substance.

When Sansouci was asked what was inside the blue pouch, police said Sansouci asked, "What pouch?" When the officer replied, "The blue pouch sitting next to you," Sansouci said, "I'm outta here!"

He then accelerated north on Highway 164 at a high rate of speed, with the officer in pursuit. Speeds had reached over 100 miles per hour when the officer terminated the pursuit after losing sight of the car in the City of Waukesha.

Waukesha police officers and Waukesha County sheriff's deputies soon found the suspect vehicle unoccupied near Rosemary Street and Arcadian Avenue. Sansouci was found hiding in a yard across from his car. He told arresting officers he was "too fat and old to be jumping over fences." 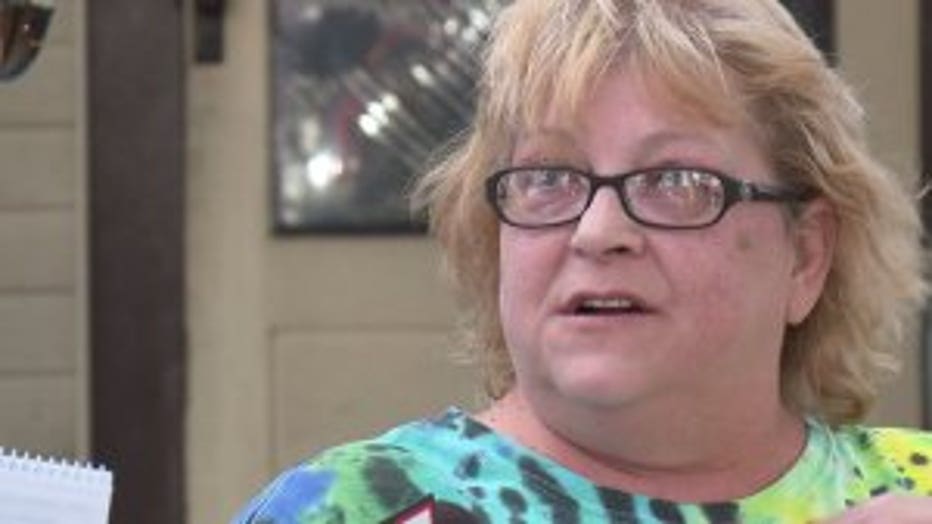 Sansouci also admitted to officers that he had just used crack cocaine near the intersection of Highway 36 and Highway 164, and that he would have gone faster -- had his vehicle's "rev limit" allowed him to do so. 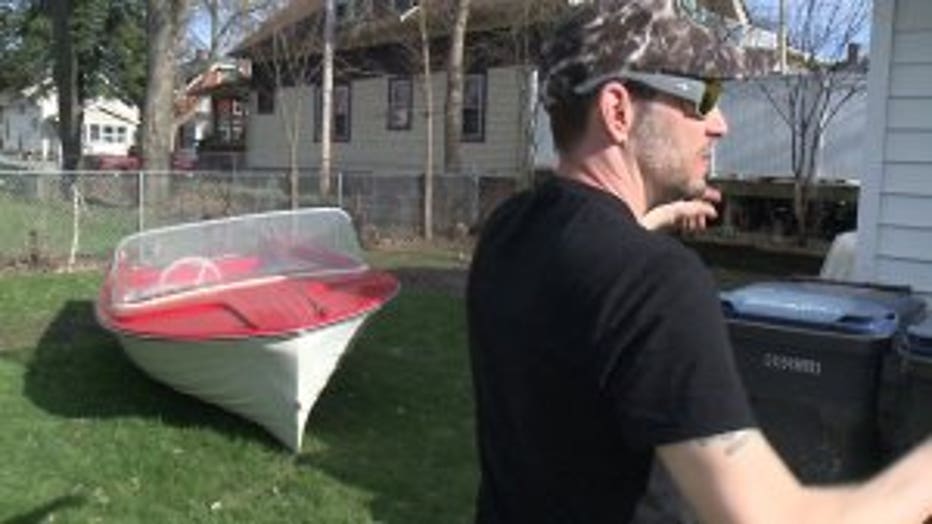 Darrell Schmidt woke up due to all the commotion.

"I was sleeping. I thought I was dreaming at first," said Schmidt.