MILWAUKEE -- One person was taken into custody early Thursday morning, Oct. 18 following a police pursuit and crash in Milwaukee.

It began around 1 a.m.  in the area of Hopkins and Hampton when officers spotted a vehicle driving recklessly. 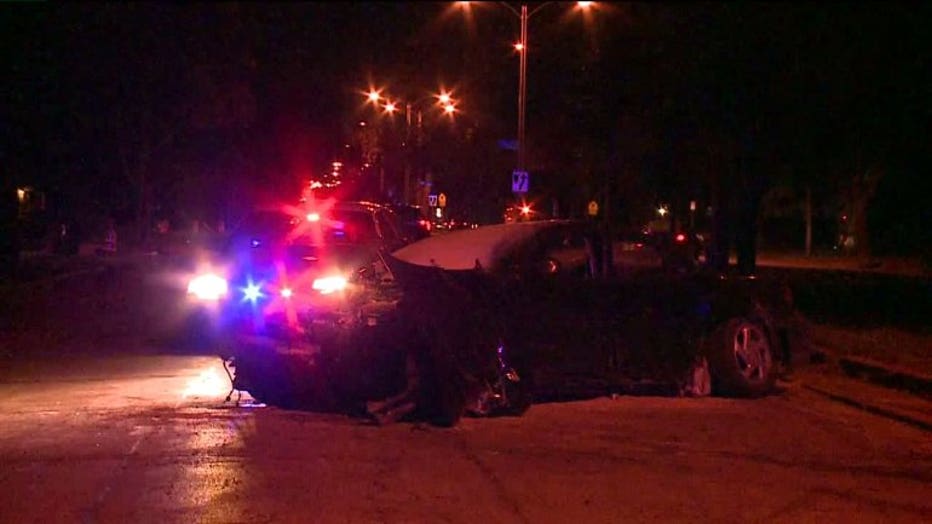 Police pursuit ends in crash near Glendale and Hopkins 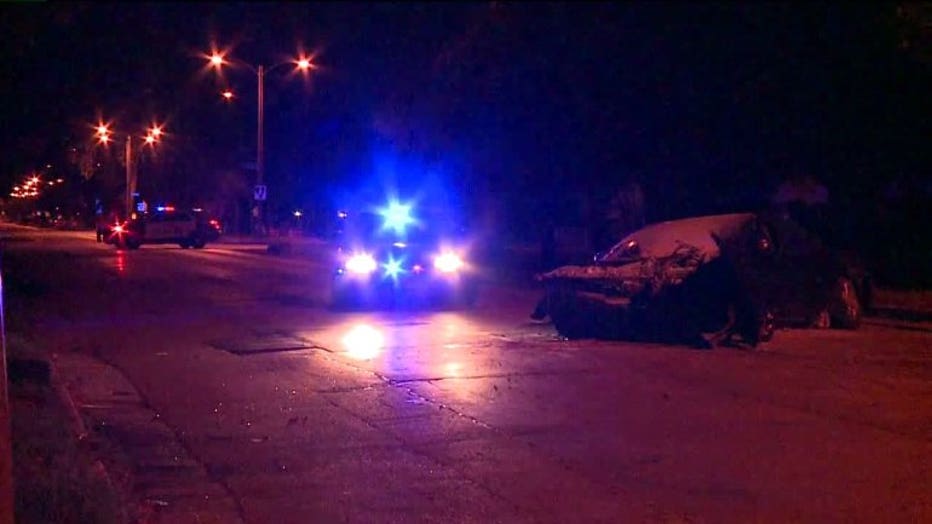 Police pursuit ends in crash near Glendale and Hopkins

Officers attempted to conduct a traffic stop, however, the vehicle refused to pull over. A pursuit ensued -- and the fleeing vehicle crashed into a median near Glendale and Sherman.

The sole occupant of the vehicle was taken into custody. The driver was not injured.