AUBURN, New York -- Police in Auburn, New York say a driver admitted to playing "Pokemon Go" while driving before crashing his vehicle into a tree.

Police say the driver admitted to police he became distracted by the popular smartphone game -- causing him to run his vehicle off the roadway and into the tree.

Luckily, the driver wasn't seriously hurt -- but police are using this case as an example of how easily accidents can occur when someone is engaged in the game and not paying attention. 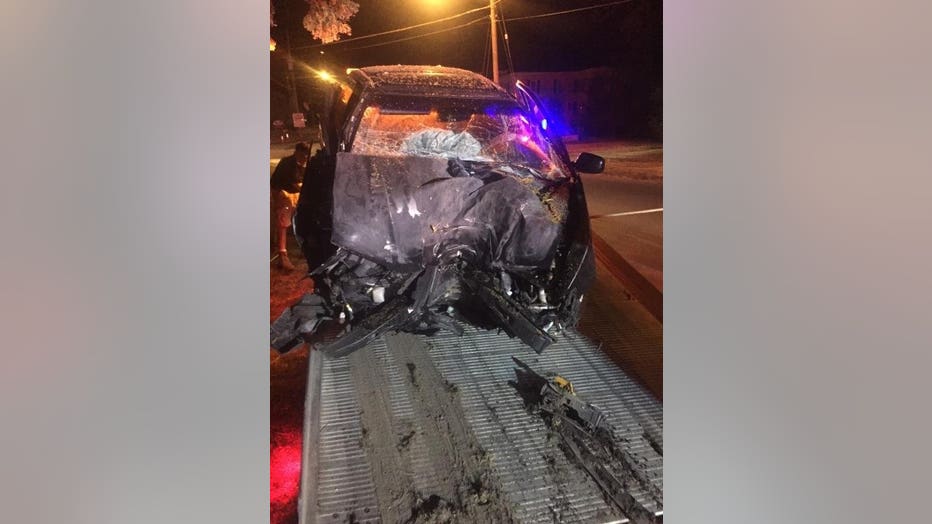 The investigation into the crash is ongoing.

Auburn police are offering these tips as the game continues to grow in popularity one week after its release: