MIDDLETON -- A 64-year-old woman was arrested Thursday after police say she was driving under the influence.

The crash happened near Airport Road and Nursery Drive in Middleton on Jan. 16. According to police, the woman lost control of her vehicle before crashing into an unoccupied business. Officers administered a field sobriety test and arrested the woman for operating while intoxicated -- her first OWI offense.

Four people were treated for minor injuries at the scene and released. 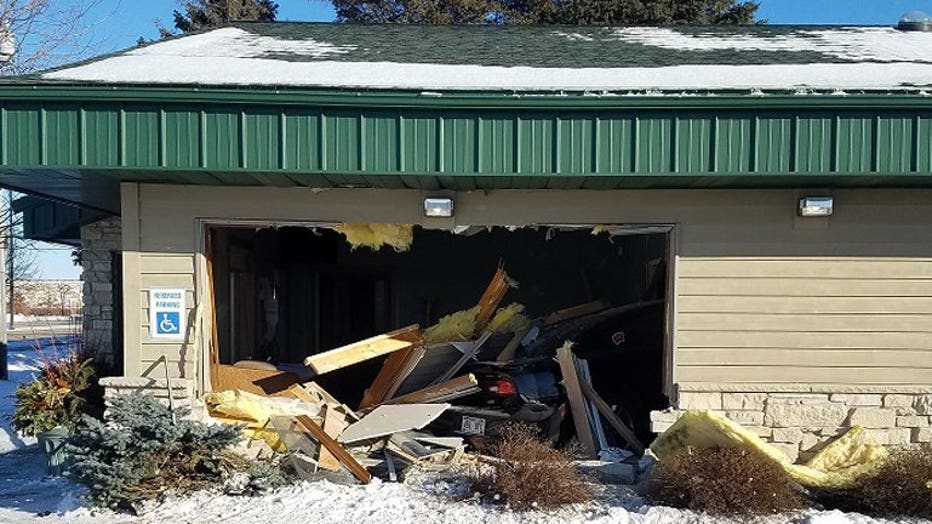