More than 90 people found stuffed inside a home

FOX 26 Reporter Matthew Seedorff has the latest as more than 90 people were found stuffed inside a home in Houston.

HOUSTON - Police say an investigation into a kidnapping call led to the discovery of more than 90 people inside of a home in southwest Houston.

An investigation is underway into a possible human smuggling incident on Chessington Drive near S Kensington Drive, officials say.

The Houston Police Department provides an update on the investigation on Chessington Drive where dozens of people were found inside of a home.

The Houston Police Department says they were made aware of a kidnapping call on Thursday night, and the Homicide Division worked through the night to gather information on where the victim might be.

On Friday morning, authorities got a search warrant for a house on Chessington Drive. Police say SWAT went in to execute the search warrant and realized that it was actually going to be a human smuggling investigation. 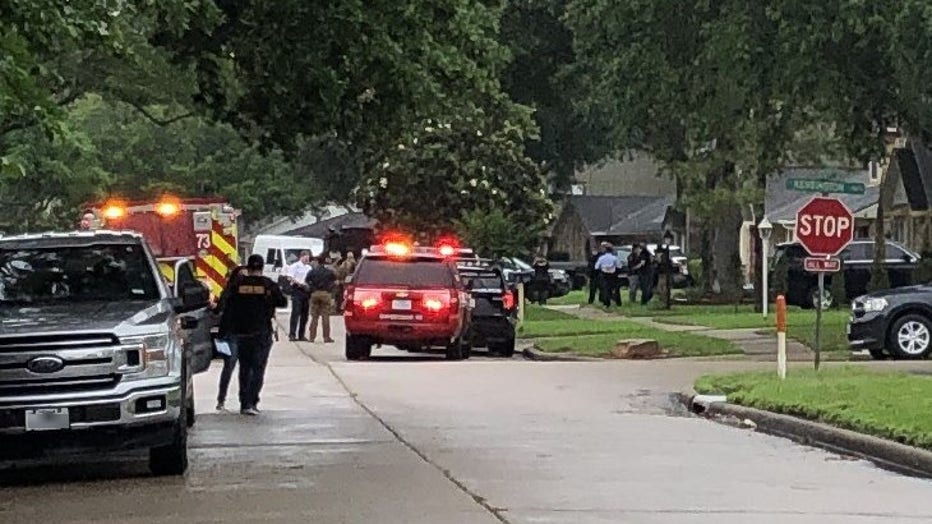 According to Houston police, dozens of adults were inside the two-story house. Police say there were no children and only five of the people were women.

Authorities say some of the people inside were displaying symptoms of COVID-19, so the health department will be performing rapid tests. The people in the house were also given food and water.

Homeland Security Investigations is on the scene. Representatives from HPD’s Homicide, Major Assaults, Vice and Special Victims divisions are also on the scene.