BARABOO -- Baraboo police said Thursday, July 9 the death of a missing 10-year-old girl who was the subject of an Amber Alert "was due to pharmacologic suicide," per preliminary autopsy findings. Police noted there were no signs of foul play or physical abuse in the case involving Kodie Dutcher.

The autopsy was conducted Wednesday. Police said Thursday toxicology reports are pending and results typically take 2 weeks. The full autopsy report typically takes 45 days, but due to COVID-19, the full report may not be available for an undetermined time after 45 days, police said, noting the investigation is ongoing.

"Please continue to keep Kodie’s family in your thoughts and prayers during this extremely difficult time," Baraboo police said Thursday.


The Amber Alert was issued late Monday, July 6. Authorities said she left a note behind reading, "Mom, I love you, but I can't do it. Bye." She was suspected to have taken an unknown amount of pills, as well. She left behind her cellphone and shoes.

On Tuesday, Baraboo police indicated in a Facebook post that information obtained from the initial search of the residence suggested she threatened self-harm. 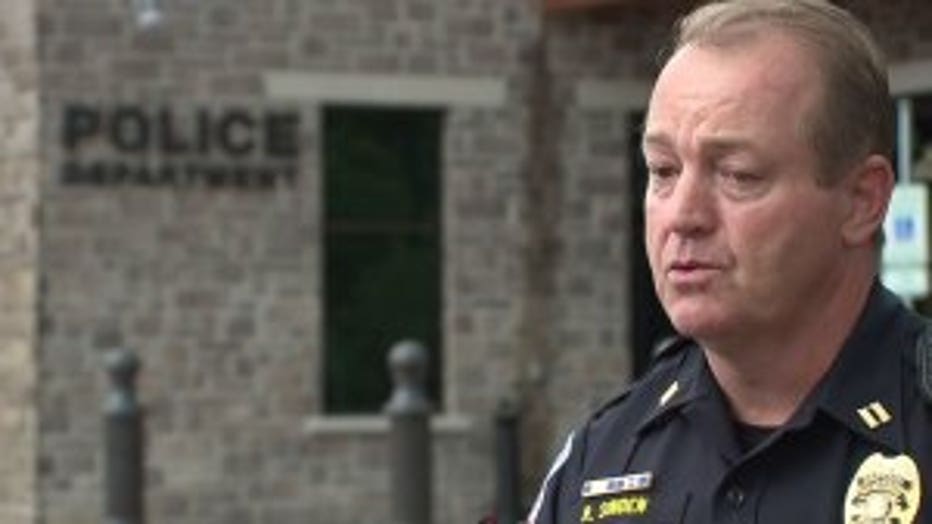 "She had taken medication not prescribed to her in a large enough amount that could cause harm," said Captain Rob Sinden, Baraboo police. "Obviously, any time you have any type of medication involvement, of ingestion, that is going to speed things up quite a bit. We had to get resources there quickly."

Dutcher had recently moved to Baraboo -- "and by all accounts was a happy kid," said Sinden. 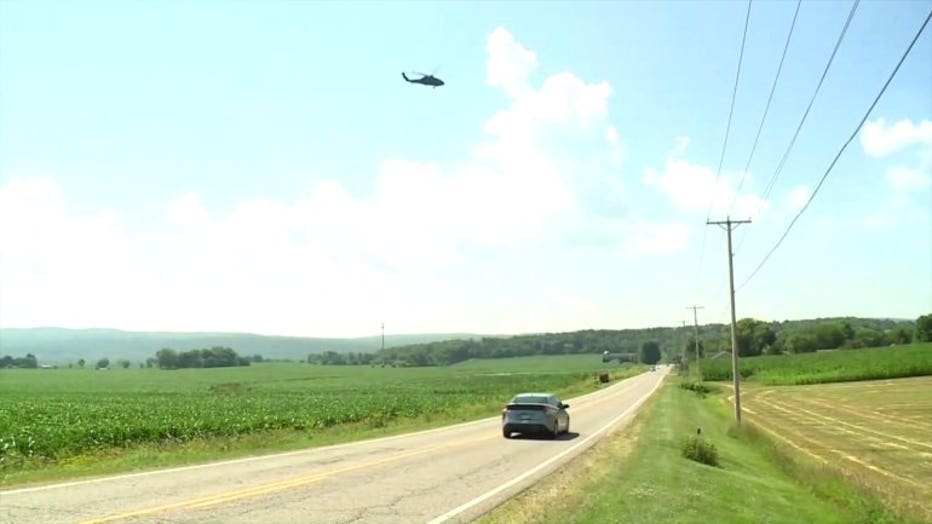 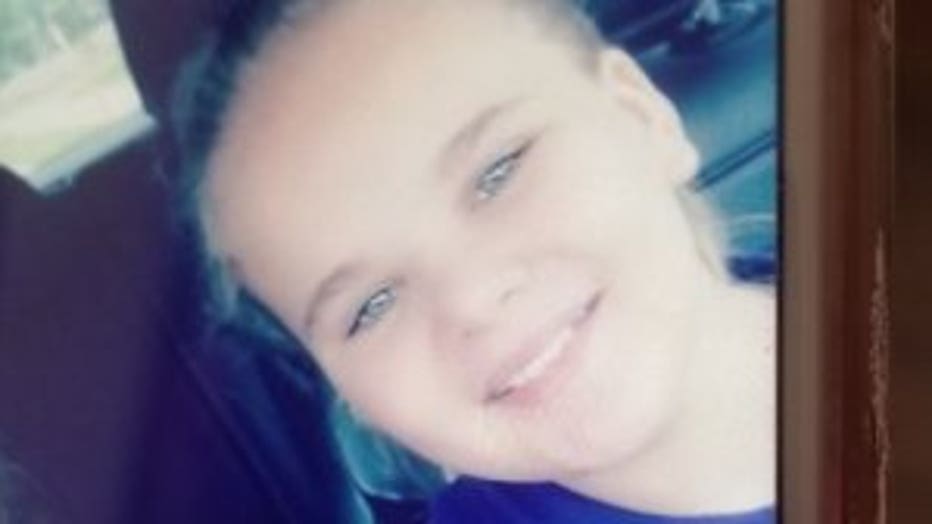 Police said they searched for nearly 12 hours on Monday and into Tuesday morning -- assembling aircraft Tuesday which could not be done Monday due to severe weather threats.

"We wanted aircraft because they can search a greater area quicker," said Sinden. "We could not get those aircraft, so we called in a number of drone teams. Obviously, drones with forward-looking infrared radars or thermal-imaging cameras are very helpful in these situations." 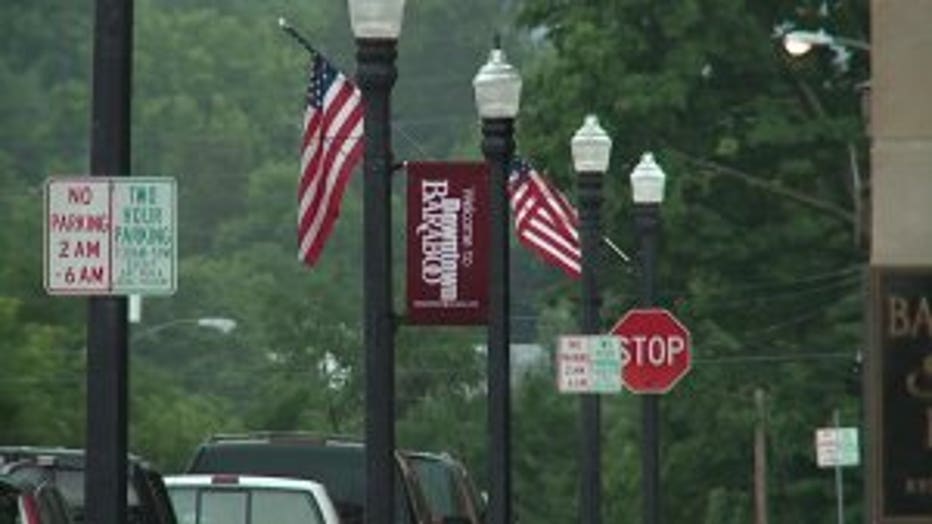 Five drone teams were utilized in the search police said was challenging because there was a lack of reliable tips.

"The helicopter hovered over a nearby cornfield," said Sinden. "This corn is about 7-8 feet tall. The helicopter and spotter were able to locate Kodie just about 200 yards off of the roadway, well into a cornfield. In this case, I can tell you that no one slept last night when we didn’t locate her. This is a shocker. This is not something you can prepare for. We will have all of our resources, counseling resources, our pastoral resources, and we ask that everybody pray for the family and we’ll get our first responders through this."