Kenosha to get sex offender

Kenosha to get sex offender 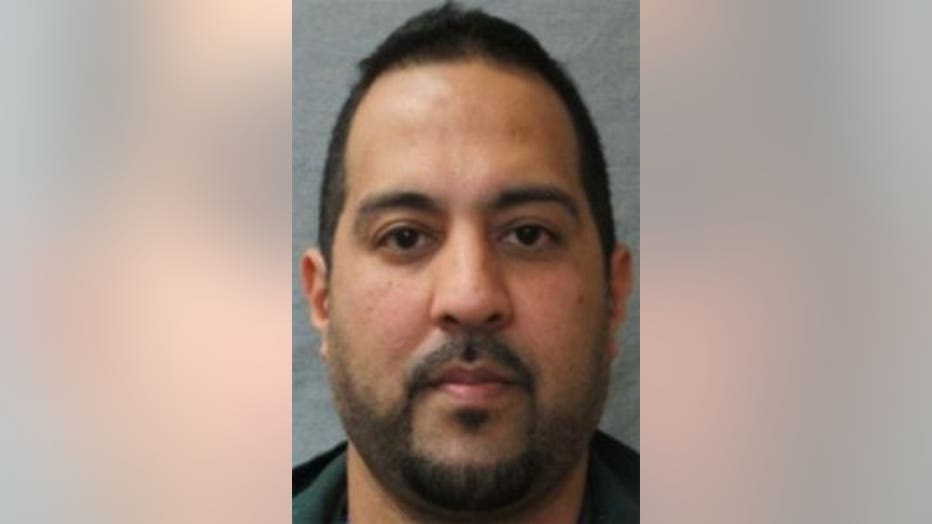 KENOSHA -- The Kenosha Police Department alerted the public on Monday, Dec. 17 that Jose Ramirez III, a convicted sex offender, will be released on Jan. 1, 2019. Officials say he has served the sentence imposed by the courts.

Ramirez, 43, is described as a male, white, 5'9" tall, weighing 207 pounds. Officials say he has numerous tattoos/piercings including:

A news release from Kenosha police indicates Ramirez was convicted of one count of repeated acts of sexual assault of a child. Ramirez will reside at a home on 44th Place in the City of Kenosha. He is listed as a life registrant of the sex offender registry and will be on GPS tracking with 24-hour electronic monitoring.