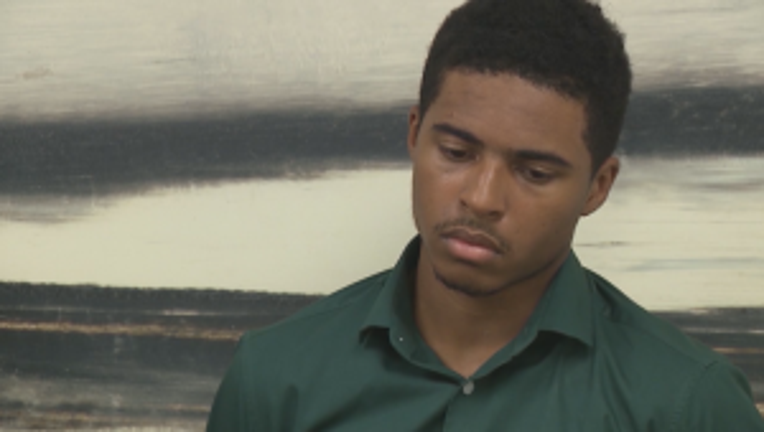 Julian Conley will turn himself in to authorities today, his attorney says.

ATLANTA -- A 19-year-old who police have connected to the death of 8-year-old Secoriea Turner plans to turn himself in to law enforcement Wednesday.

The attorney for Julian Conley, 19,  tells FOX 5 that Atlanta police notified him Wednesday morning that they have two warrants for his client's arrest.

One is for felony murder and the other is for aggravated assault in the death of Turner.

Turner was riding in a Jeep Cherokee with her mother and another adult on the night of the Fourth of July when police say they encountered “a makeshift roadblock that was manned by numerous armed individuals.”

When the driver tried to go around the roadblock, shots were fired and the girl was hit, officials said. 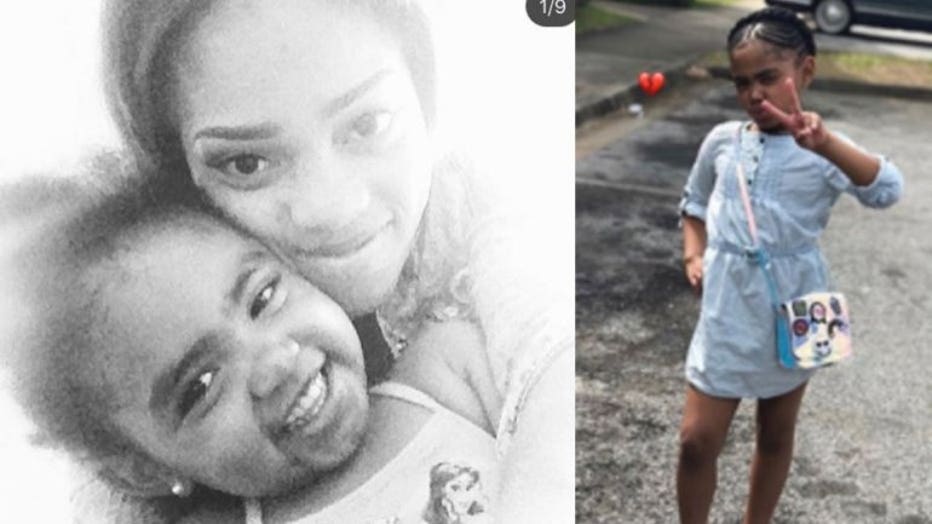 Secoriea Turner was shot and killed on the 4th of July in Atlanta. (Atlanta Police Department)

FOX 5 spoke to Conley earlier this week. The teen admitted to FOX 5's Aungelique Proctor that he was present during the crime, but did not fire his gun.

He also says he witnessed the shooting.

Conley's attorney says his client plans to turn himself in today.