MILWAUKEE — Dozens of people escaped a burning apartment building on Milwaukee's northwest side early Thursday morning, March 31st. Police say a candle that got knocked over may be to blame. 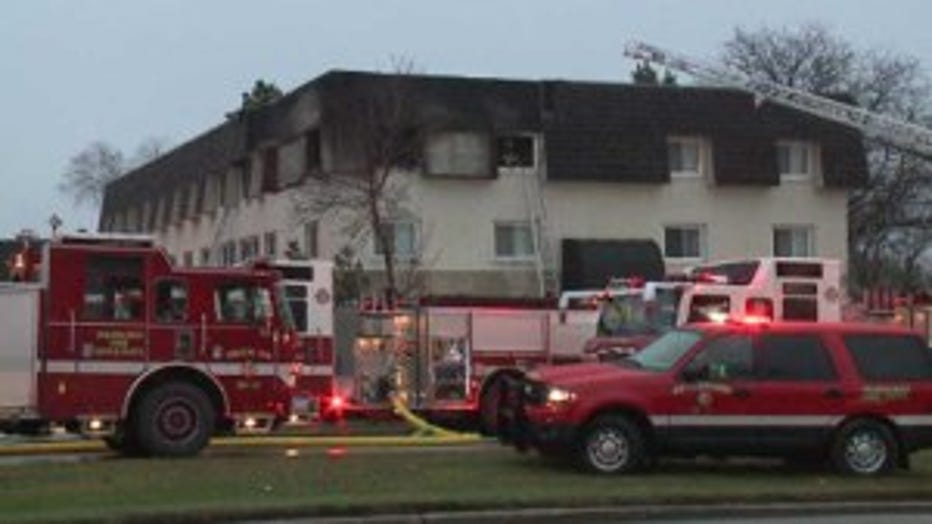 Milwaukee and Wauwatosa fire officials responded to a blaze on Lovers Lane near Silver Spring around 5:30 a.m.  Luckily no one was injured.

"When I went to go look outside I heard someone screaming 'fire!'" Connie Kahamphoumy said.

"A lady was running through the building knocking on the doors," Charles Gray said.

"With the volume of fire we had to begin with and the size of the structure, it's indeed a blessing (that it wasn't worse)," said MFD Battalion Chief, Christopher Snyder.

A Milwaukee police lieutenant on scene says the fire started when a candle got knocked over. It spread quickly. 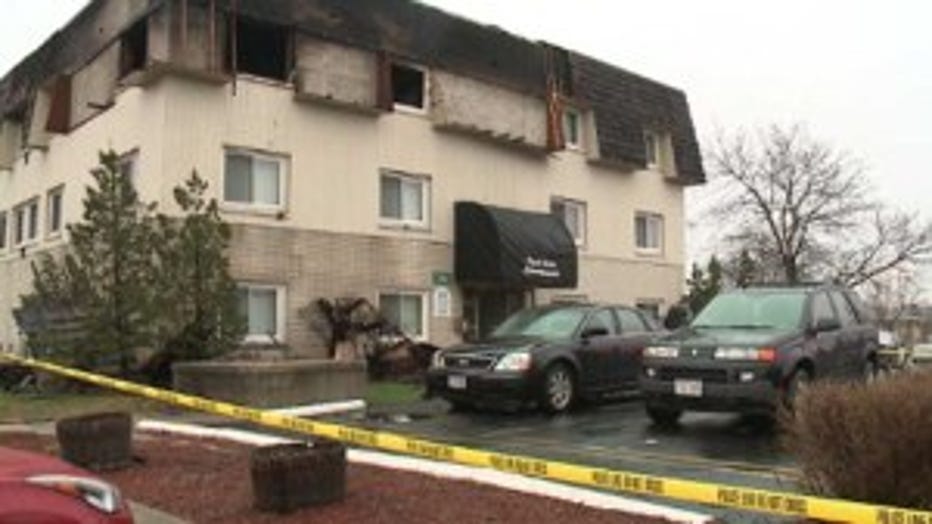 Authorities say a tenant in the apartment ran out and hit the fire alarm.

The northwest corner of the building was the most severely burned -- but this fire could have been much worse. The fire damage was contained to one unit -- the rest sustained smoke and water damage.

"With the quick thinking of the occupant of closing the door when he left, a lot of damage was forestalled with that move," said Snyder.

It took 15 minutes to put out the flames. 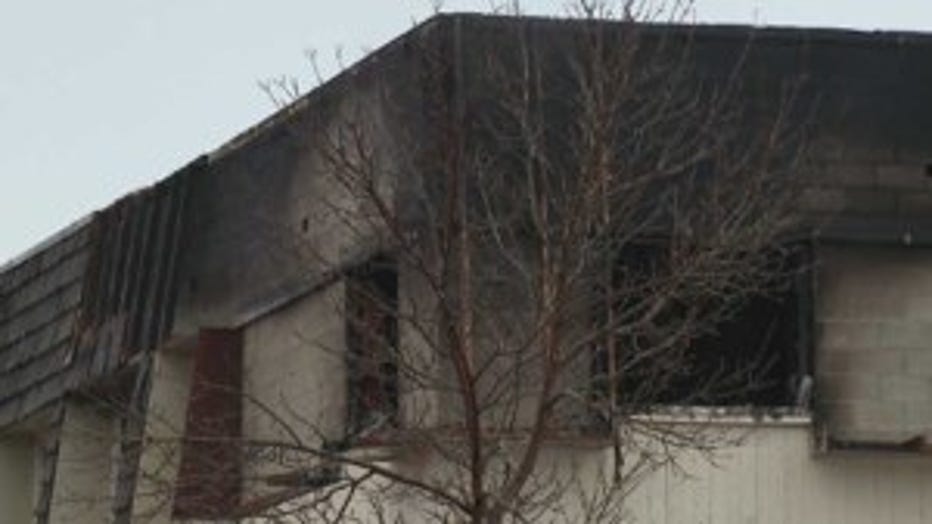 At one point, 72 units were without power, forcing many to find another place to stay.

"I'm actually a little bit shaken up a little, but I kind of want to move now," said Kahamphoumy.

The battalion chief on scene estimates between $150,000 to $200,000 worth of damage to the apartment building.

Fire investigators are working to confirm the cause.