MILWAUKEE - Milwaukee police are asking for help identifying and locating the suspects wanted in an armed robbery that occurred on Saturday, Jan. 2 just after 6 p.m. near N. 51st Street and W. Capitol Drive. 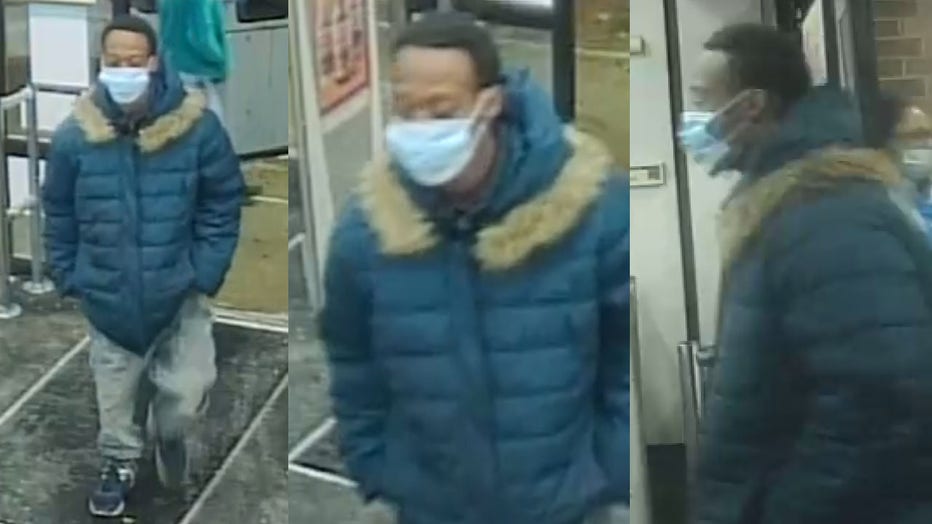 Suspect #1 is described as an African-American male, 27 years of age, 5’6", 145 pounds and short black hair. He had a slim build and a medium complexion. He was last seen wearing a green puffy coat with fur on the hood, blue facemask, jeans and blue shoes. He was armed with a knife.

Suspect#2 is described as an African-American male, 24-25 years of age with a medium build. Unknown clothing description. He had a blue facemask and was the driver of the suspect vehicle.

The suspect vehicle is described as an older black 4-door vehicle.

Suspect #1 entered the business and removed property. When employees confronted the suspects, suspect #1 brandished a knife and the suspects made threats to harm the employees. Suspects fled in the suspect vehicle that was driven by suspect #2.